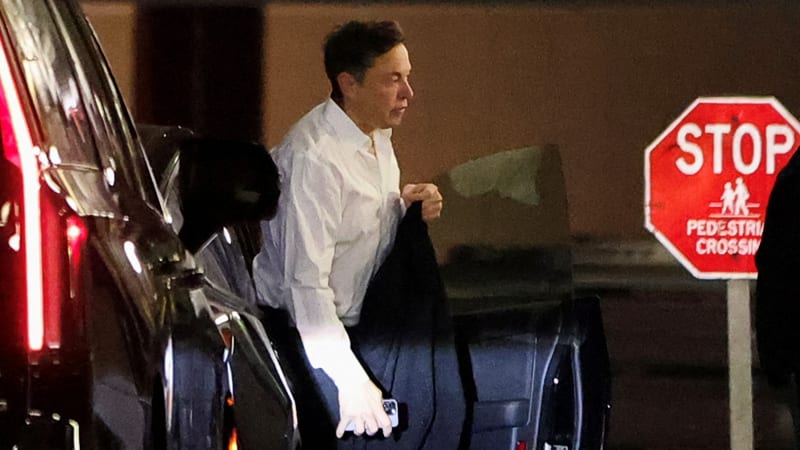 WILMINGTON, Del. — Elon Musk has taken on Detroit’s automakers, short-sellers and securities regulators. This week, the Tesla chief executive is set to square off in court against an unlikely foe — a thrash metal drummer who hopes to strip Musk of his $56 billion pay.

The trial will pit the world’s richest person against one of the electric carmaker’s smallest investors, Richard Tornetta, who held just nine shares when he sued in 2018.

Tornetta sued Musk and the Tesla board on behalf of the company in what is known as a shareholder derivative lawsuit. If successful, Musk’s 2018 package of stock grants will be rescinded, benefiting Tesla. Tornetta is not seeking damages for himself.

Historically, cases brought by investors with a near-meaningless economic stake in the litigation have been criticized by business groups as “nuisance suits.” Such lawsuits often end quickly in a non-monetary settlement and a payment to the attorneys representing the plaintiff.

“This case looks different,” said Jessica Erickson, a professor at University of Richmond School of Law who has specialized in shareholder litigation.

Tornetta’s case survived a motion to dismiss in 2019 and is heading to a weeklong trial beginning on Monday in Wilmington, Delaware that will feature live testimony from Musk, who last month bought Twitter for $44 billion.

The pay package was widely criticized and California’s teachers retirement system known as CalSTRS was among the investors who voted against it.

Legal experts said such large shareholders are unlikely to sue because it might invite blowback from Musk and cut off access to management.

It is unclear why Tornetta brought the case. He did not respond to a request for comment, and his attorneys declined to comment.

Tornetta’s company creates aftermarket audio gear for car-customizing enthusiasts. He posts light-hearted videos online with his company co-founder about their gadgets or mishaps, including Tornetta describing how he torched his eyebrows.

Tornetta also turns up in videos drumming at the legendary former New York club CBGB with his now-defunct metal band “Dawn of Correction,” which described its sound as “a swift kick to the face with a steel-toed work boot.”

Tornetta’s lawsuit alleges Musk dictated the pay package’s terms to a board of directors beholden to the billionaire and claims it was then put to a vote of shareholders who were misled about the difficulty of reaching certain targets.

The disputed pay package allows Musk to buy 1% of Tesla’s stock at a deep discount each time escalating performance and financial targets are met; otherwise Musk gets nothing. Tesla has hit 11 of the 12 targets as its value ballooned briefly to more than $1 trillion from $50 billion, according to court papers.

Musk and the directors argue in court filings that the package kept Musk focused on Tesla during a difficult period and led to a 10-fold rise in the stock price.

Attorneys who handle cases like Tornetta’s are not paid by the plaintiff. If the lawsuit is successful, they will ask the judge to order the defendant to pay their fees, which could be in the millions of dollars. It is unclear how much the law firms might seek if Tornetta prevails.

Tornetta and his lawyers at Friedman Oster and Tejtel; Bernstein Litowitz Berger & Grossmann; and Andrews and Springer have stuck with the case for four years, hired experts and conducted more than a dozen depositions.

Tornetta is also a plaintiff in another case that survived a motion to dismiss and is heading to trial next year, challenging the sale of Pandora Media Inc to Sirius XM Holdings Inc.

Lawmakers and judges have hoped for decades to encourage the largest investors like Vanguard to take the lead on shareholder class actions and derivative lawsuits like Tornetta’s, without much luck.

“Mutual funds might want to bring cases sometimes, but they need a relationship with management,” said Sean Griffith, a professor at Fordham Corporate Law Center. “They might be happy to have other people doing it on their behalf.”

Praying the rosary: Understanding the tradition that helps Catholics meditate on Jesus and Mother Mary 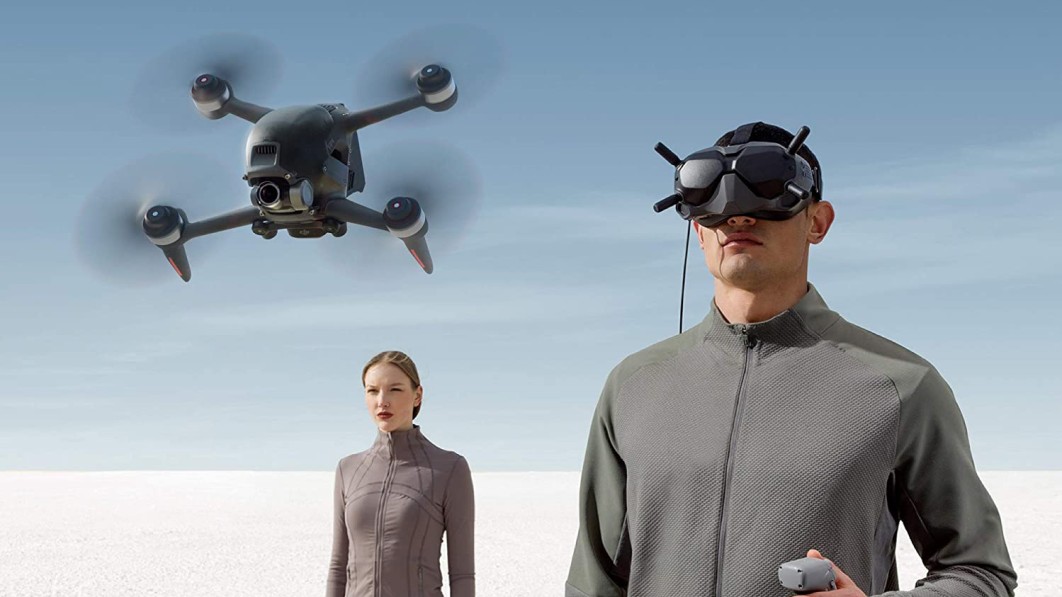 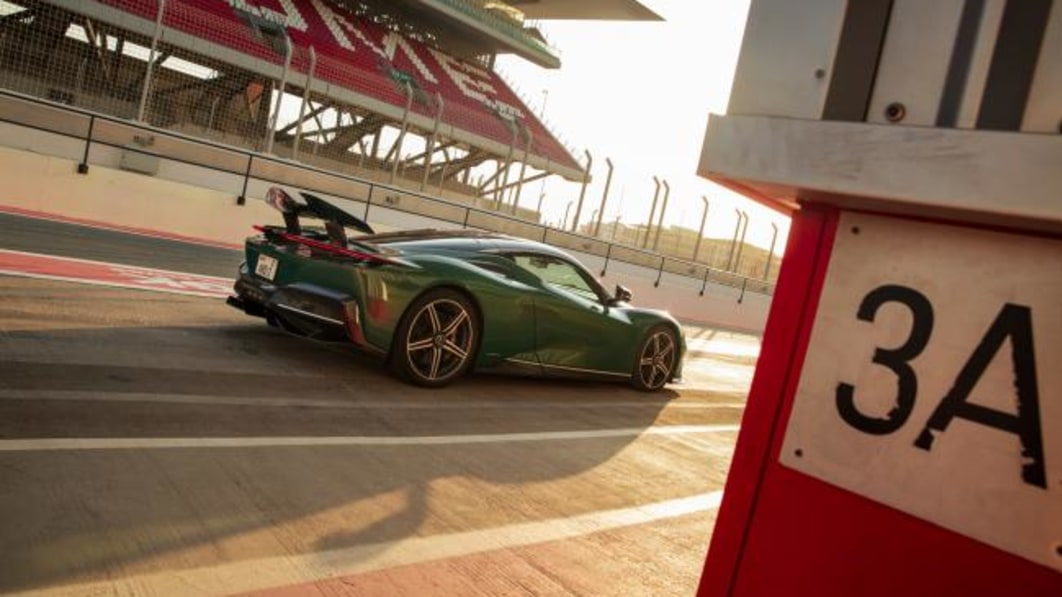 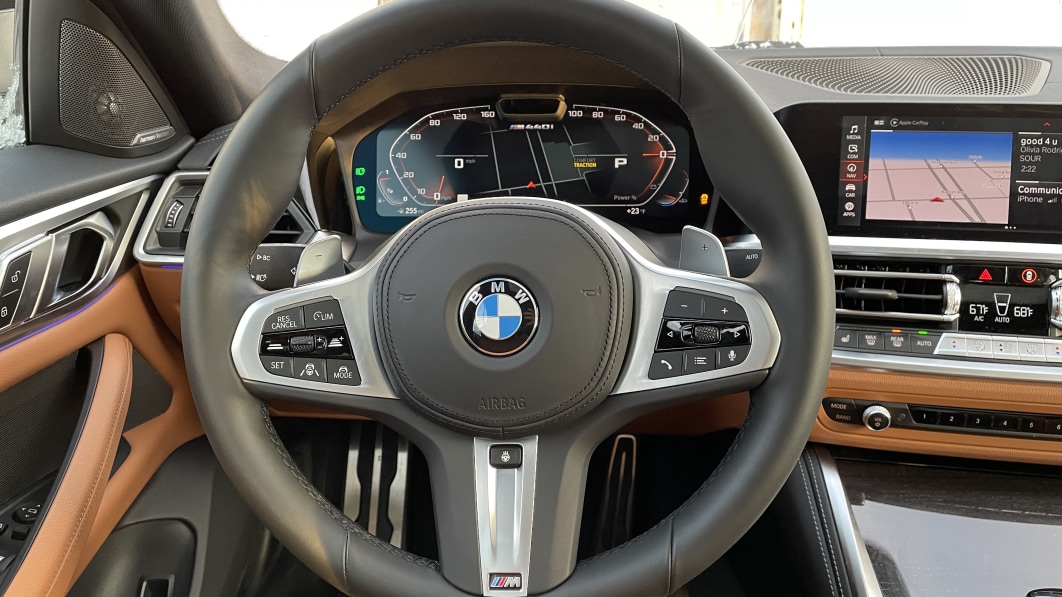 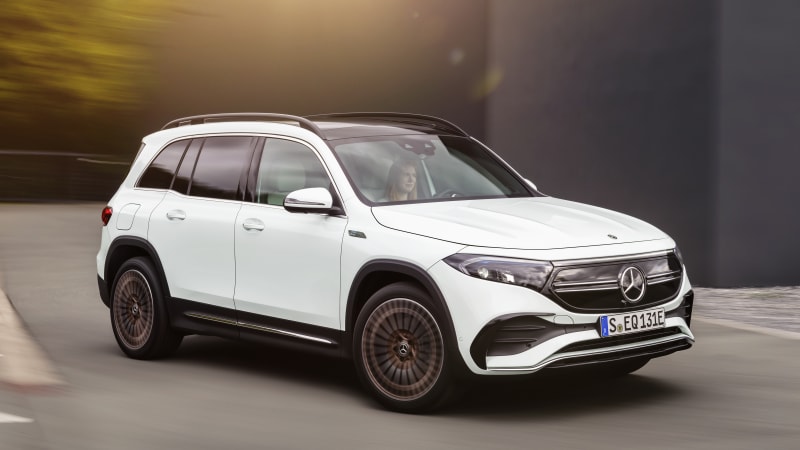