Scandinavian design is known for its subtlety and minimalism, but even by Nordic standards the Volvo XC40 lineup has received the tiniest wisp of change. Volvo Germany uploaded the new crossover a little early by the looks of it. In front, a slightly reshaped bumper frames Volvo’s new Pixel headlights and some T-shaped fog light housings. The grille remains on the mild hybrid and plug-in hybrid XC40 models, but the XC40 Recharge gets the same solid faceplate as on the C40 Recharge.

We can’t see a difference anywhere else outside save for the wheels; the updated XC40 Recharge sits on the 20-inch aero wheels that debuted on the C40 Recharge, while the hybrid models get a selection of new wheel designs. Looks like Volvo’s reworked exterior pacakges, dropping Inscription and R-Design (at least in the UK and French markets that still show the non-facelifted car) for Essential, Core, Plus, and Ultimate packages, the number of choices depending on the model. After that, Bright and Dark trim molding treatments add flair or shadow to the exterior. The battery-electric XC40 Recharge in the U.S. presents the choice of Plus and Ultimate.

The Sage Green and Fjord Blue hues from the C40 make their way to the XC40 Recharge paint palette as well. Inside, tailored wool joins the Microtech and leather dressing options, and high-zoot configuring can get the Orrefors gear selector. The Android-based operating system has been ported to the nine-inch infotainment screen, too.

Since Volvo hasn’t finished rolling out this vehicle in Europe, it’s likely we’re not going to see it until sometime next year, perhaps as a 2023 model. We expect it will be joined by the refreshed XC60 with the larger battery and extended all-electric driving range. 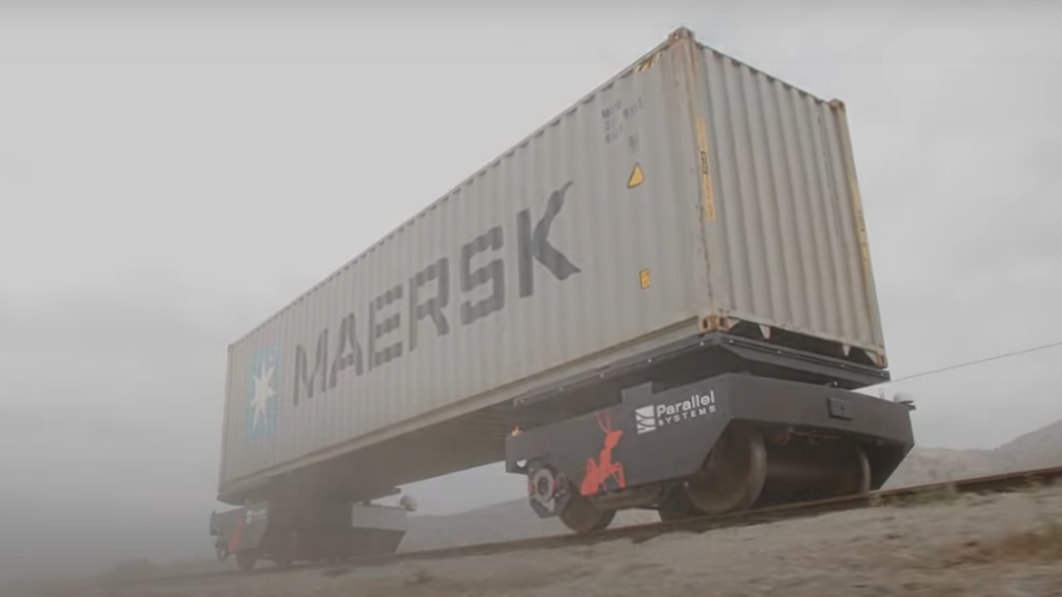