The retail stock trading frenzy will reach a new crescendo in the coming weeks thanks to the US government’s stimulus cheques but the inflation this support could ignite represents a threat to the stock market bull run, according to Citadel’s Ken Griffin.

The founder of one of the world’s biggest hedge funds thinks the $1,400 sent out to millions of Americans this month is likely to fuel another spasm of retail trading before activity settles down to a still-elevated level. Amateur trading would remain a powerful feature in US equities, he said.

However, in a rare interview with the Financial Times, Griffin warned that huge amounts of central bank bond-buying and government spending could jolt US inflation out of its decades-long torpor and unsettle financial markets just as they were attracting more retail involvement.

“Given the incredible amount of stimulus that has been unleashed, there is a possibility we see a real surge in inflation,” Griffin said. “The question is whether it is transitory or becomes permanent and structural, and there is a much higher chance that it becomes entrenched than any other time over the past 12 years.”

On the whole, Griffin says he is optimistic on the outlook, and hailed the retail trading boom as a way for more Americans to benefit from the US stock market. But he warned of a “doomsday” scenario win which accelerating inflation deepens a bond market sell-off, sends stocks tumbling and stokes unrest among retail investors hurt in the process.

Fears over inflation are growing across the investment industry, with accelerating price gains and a bond market “tantrum” highlighted as the biggest risks that markets now face in Bank of America’s latest monthly survey of investors. The percentage of investors expecting faster inflation over the coming year in March hit the highest since at least 1995, when the survey began.

Citadel is one of the hedge fund industry’s largest players, managing about $34bn. Its flagship fund returned 24.4 per cent last year despite the turbulent markets, and this year it was up about 5.2 per cent to the end of February, according to people familiar with the matter. Over the fund’s 30 years it has averaged annual gains of 19 per cent, burnishing Griffin as one of the hedge fund industry’s biggest and most consistent performers.

However, Citadel recently found itself embroiled in the controversy surrounding GameStop, the video games retailer whose stock was whipsawed by hedge funds betting against it and a horde of bullish retail traders loosely organised on the WallStreetBets forum on social media site Reddit.

The fund stepped in to bail out Melvin Capital, one of the biggest hedge funds betting against GameStop. When Robinhood, a brokerage popular with the new generation of retail traders, was subsequently forced for regulatory reasons to curtail trading in GameStop, many Reddit users seized on a conspiracy theory that it was at Citadel’s behest. Citadel Securities — a separate high-speed market-maker also owned by Griffin — is one of Robinhood’s biggest revenue sources, paying it for the right to execute the trades of its customers.

The firestorm led to Griffin testifying at the House of Representatives’ financial services committee hearing on the GameStop saga last month. Although Robinhood attracted the most ire and Griffin testified that Citadel had nothing to do with Robinhood’s decision, he did not escape unscathed from opprobrium from some Representatives.

Griffin largely shrugs off the controversy as a social media-concocted tempest stirred up by populist politicians. But he also argues that the saga foreshadows a wider, thornier problem of what happens when retail traders and passive index funds start to dominate more of the stock market, with prices becoming more detached from reality.

In US equities, passive funds are now roughly as large as the actively managed investment universe after a decade of rampant growth, while retail investors now account for nearly as much as all mutual and hedge fund trading combined.

Griffin highlighted how an oblique tweet of a McDonald’s ice cream cone and a frog emoji from Ryan Cohen, a big GameStop shareholder, appeared to be the spark for a doubling of the stock’s price in one afternoon in February.

“The fact that the tweet of an ice cream cone can move markets will be the subject of academic study for years,” Griffin said. “It represents a dynamic where certain stocks are now almost exclusively owned by retail and passive funds. You’ve taken out active investors who focus on traditional metrics in valuing an equity.” 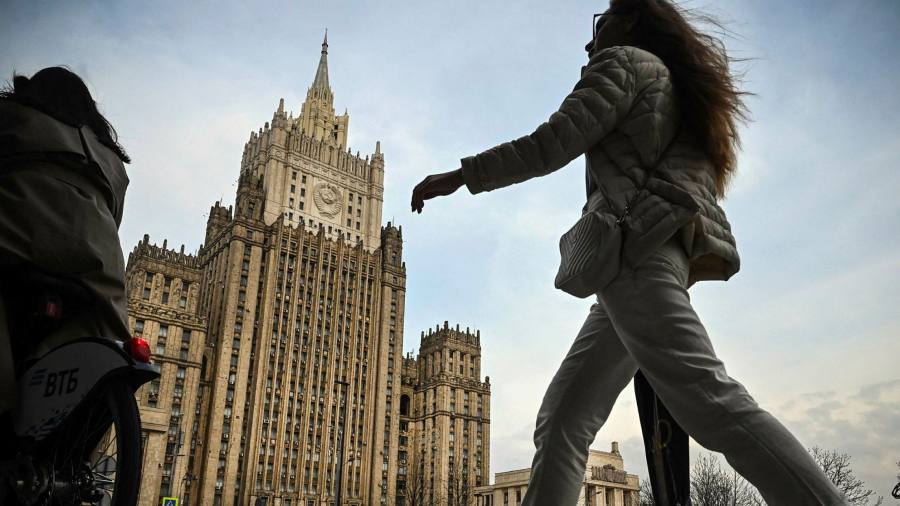 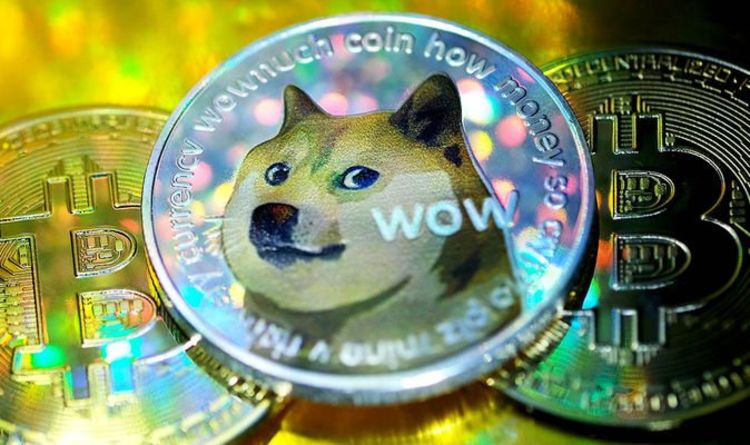 Dogecoin price today: How much is Dogecoin worth? Breaks record AGAIN in staggering rise 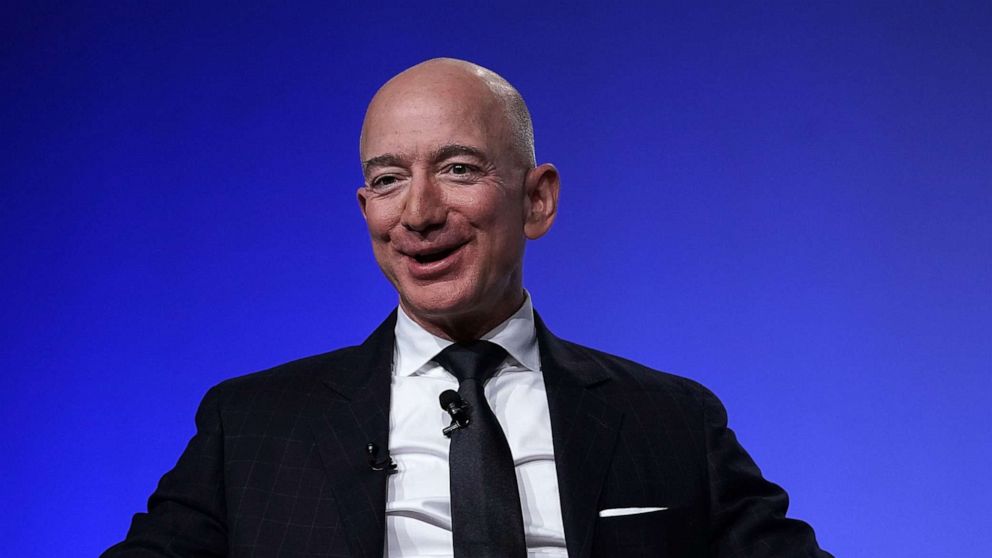 After union vote, Bezos vows to do better for Amazon workers