Writer/director Morosini plays himself in the situation, as a young man named Franklin who has just left rehab after living through a suicide attempt. He’s awkward and a bit anti-social, and he’s estranged from his father Chuck after years of serious let-downs. Not long after Franklin gets home, he receives a friend request from a woman named Becca who lives in Maine; he accepts the request with some hesitation, as she has no other online friends. But Becca seems real enough in how she talks, and the attention and care she provides Franklin is flattering, comforting. He quickly develops an online crush; he wants to travel from Massachusetts to Maine and meet her. But on the other side of the screen, Becca is actually Chuck, and “Becca”’s pictures have been stolen from a kind diner server named Becca (Claudia Sulewski) that once told a teary Chuck that “talking to people’s a good start.”

Patton Oswalt plays the version of Morosini’s father with great heart, as he has for other complicated loners (“Young Adult,” “Big Fan”) and it’s one of the comedian’s very best performances in a film. While the movie never excuses Chuck’s horrific sense of boundaries, or of being a bad dad for so long, Oswalt’s performance nudges us that maybe this is indeed the time when Chuck is ready to be a more present father, which makes catfishing his son all the more tragic. Without playing the grossness or darkness too obviously, Oswalt shows the desperation within Chuck to be back in his son’s life; he also is able to (mostly) sell the film’s digs at Chuck’s clumsy understanding of modern technology and chat lingo. With Oswalt’s sensitivity as an actor, a character who proves to be a liar, avoidant, invasive, and so very manipulative still becomes watchable. Maybe he’s even endearing.

There’s a sneaky savviness to this story that wants to see how far it can take this scenario, and it comes in depicting the conversations. The movie visualizes the intimacy of a fluttery text session as if they were dates happening in-person, as daydreams coming true during a long-distance relationship. Morosini’s cold state instantly warms up as “Becca” (his projection of her) cuddles close, speaking the fumbling, sometimes sincere words from Chuck behind his laptop and phone. With key intercuts that play like punchlines—without getting redundant—we remember the truth behind these moments of comforting fantasy for both the son and the father. This approach makes its awkward comedy all the more visceral, like when Franklin wants to text-kiss “Becca”; we see what a wincing Chuck is feeling, as his son Franklin appears in the room, starry-eyed and ready to lock lips. 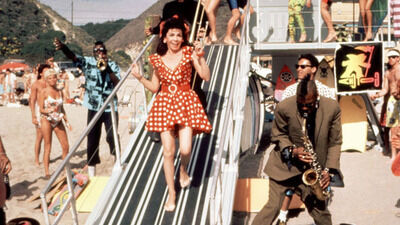 Lyndall Hobbs Has Mixed Feelings about Back to the Beach | Interviews 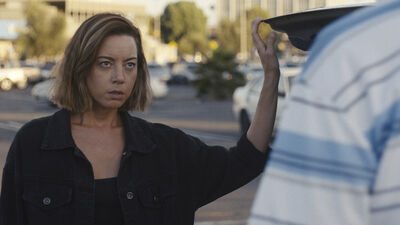 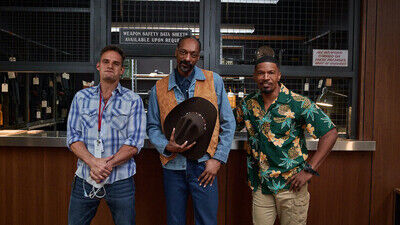 You Get Hurt or You Get Injured: J.J. Perry on Day Shift | Interviews 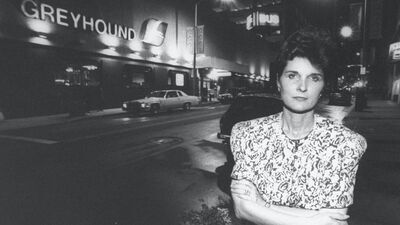 Children of the Underground movie review ()