After Kawaki defeats Isshiki with the help of Naruto, Sasuke, and Boruto, Isshiki uses the last of his existence to prime the series’ next villain.

Warning: Spoilers ahead for Boruto: Naruto Next Generations Chapter 55!

The most recent big villain of Boruto, Isshiki, used the last seconds of his existence to prime the series’ next villain. Previously during Naruto’s final arc, Naruto and Sasuke faced off against Kaguya, their greatest adversary. It’s also during then that the truth behind the Tailed Beasts and the Rinnegan are revealed. Kaguya is from an alien species called the Otsutsuki, whose primary goal is to suck various planets’ chakra and further their evolution. It takes all of Naruto and Sasuke’s power just to beat her. Even then, they only barely manage to win and both end up losing an arm.

In Boruto: Naruto Next Generations, the very first major villain is Momoshiki, another member of the Otsutsuki Clan. The series also reveals that there isn’t just one Otsutsuki, but a lot. These Otsutsukis haunt the world as they try to accomplish what Kaguya failed to do. In order to do that, Isshiki, the other major Otsutsuki, search and nurture vessels for his revival. If not for Konoha’s meddling, he may already have succeeded enacting his plan. However, Lady Luck isn’t smiling on him. With Naruto, Sasuke, and Boruto helping him, Kawaki finally ends Isshiki once and for all.

All throughout the series, Boruto: Naruto Next Generations has been priming fans to think that the Otsutsuki are the biggest villains in the series. While there’s truth in that, Isshiki’s death becomes a factor to something that may be bigger. Using the last of his existence, he materializes using Code’s failed Karma. He personally tells him about his doom and how it happened. But instead of sweet farewells, Isshiki passes the will of Otsutsuki to Code instead.

Isshiki teaches Code how the Otsutsuki Clan absorbs the planet’s chakra. He also tells him that even though he is human, he can cultivate the Divine Tree by feeding either Kawaki or Boruto to the Ten-Tails. According to Isshiki, Code can become a true Otsutsuki once he’s eaten the Chakra Fruit that the Divine Tree will bear. At the end of the chapter, Code even contemplates who he is about to hunt.

With such an unexpected twist, fans have no idea how much threat Code actually poses at this point in time. Even though Isshiki refers to himself as a loyal servant, he doesn’t have the opportunity to show the readers his true value. Nevertheless, this means that there are threats in Boruto: Naruto Next Generations other than the Otsutsuki.

Next: Boruto: Naruto And Sasuke Got Nerfed Big Time

Marvel Reveals The Most Savage Thor Ever, And It Isn’t Odin’s Son

Christian Markle is writing manga related articles for Screen Rant, among other websites. Christian has also been published at Honey’s Anime, Cracked, and The Modern Rogue. Christian’s favorite manga is One Piece, which the ever lost Zoro is undeniably the best character.

The Controversies Around Gov. Cuomo: A Timeline of Events 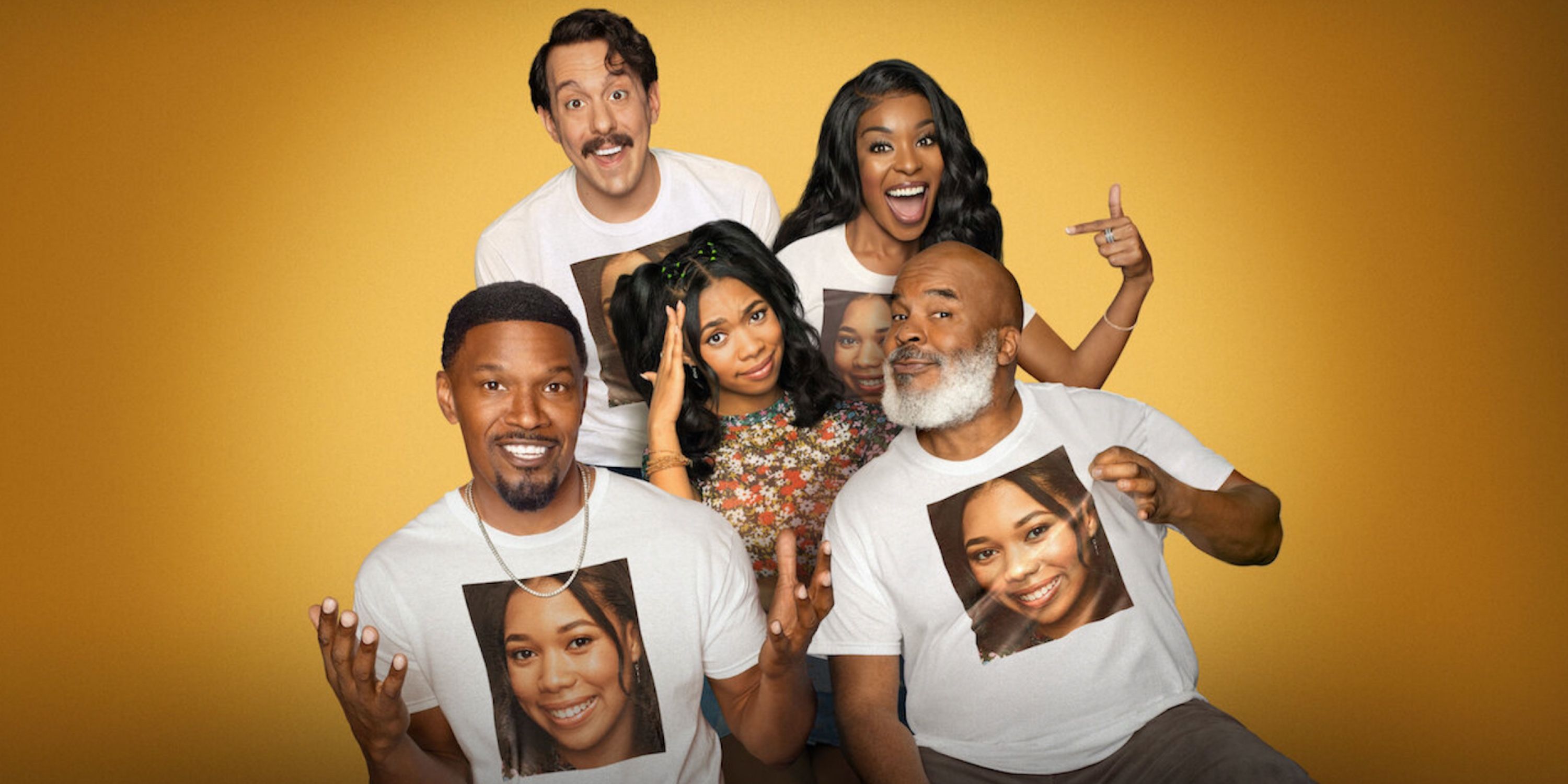 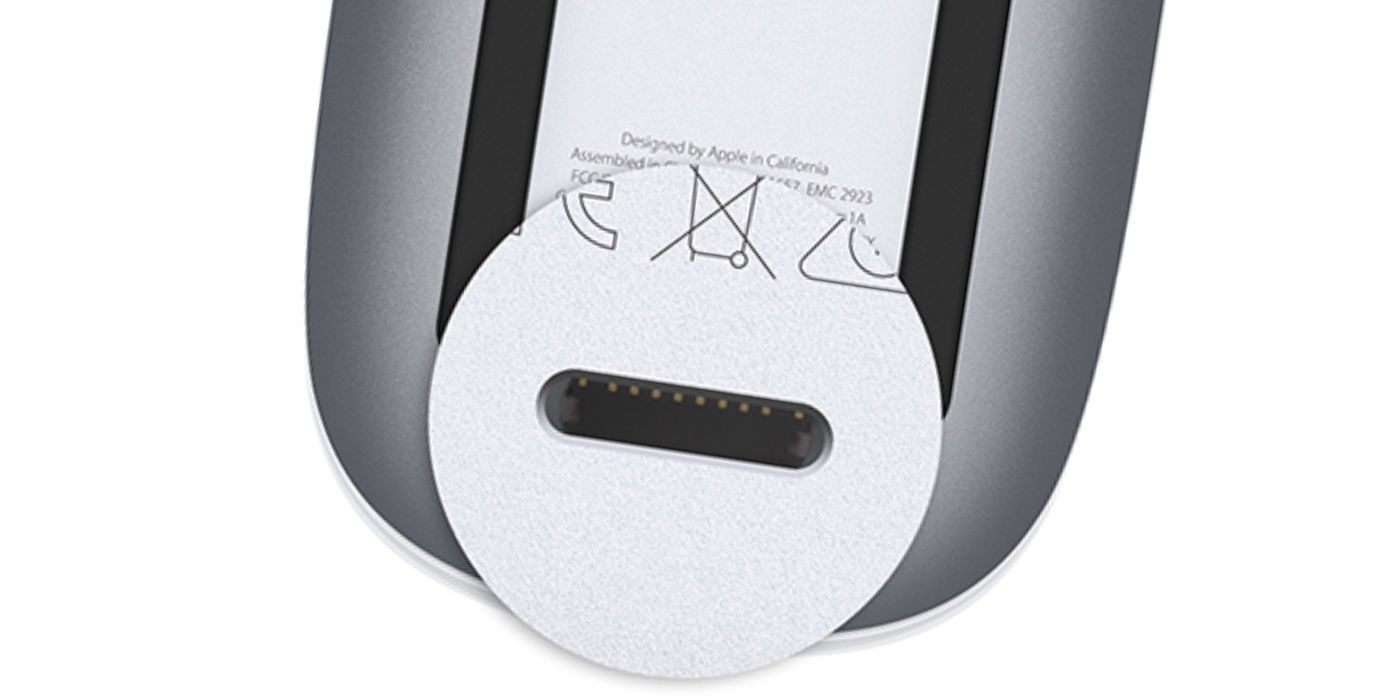 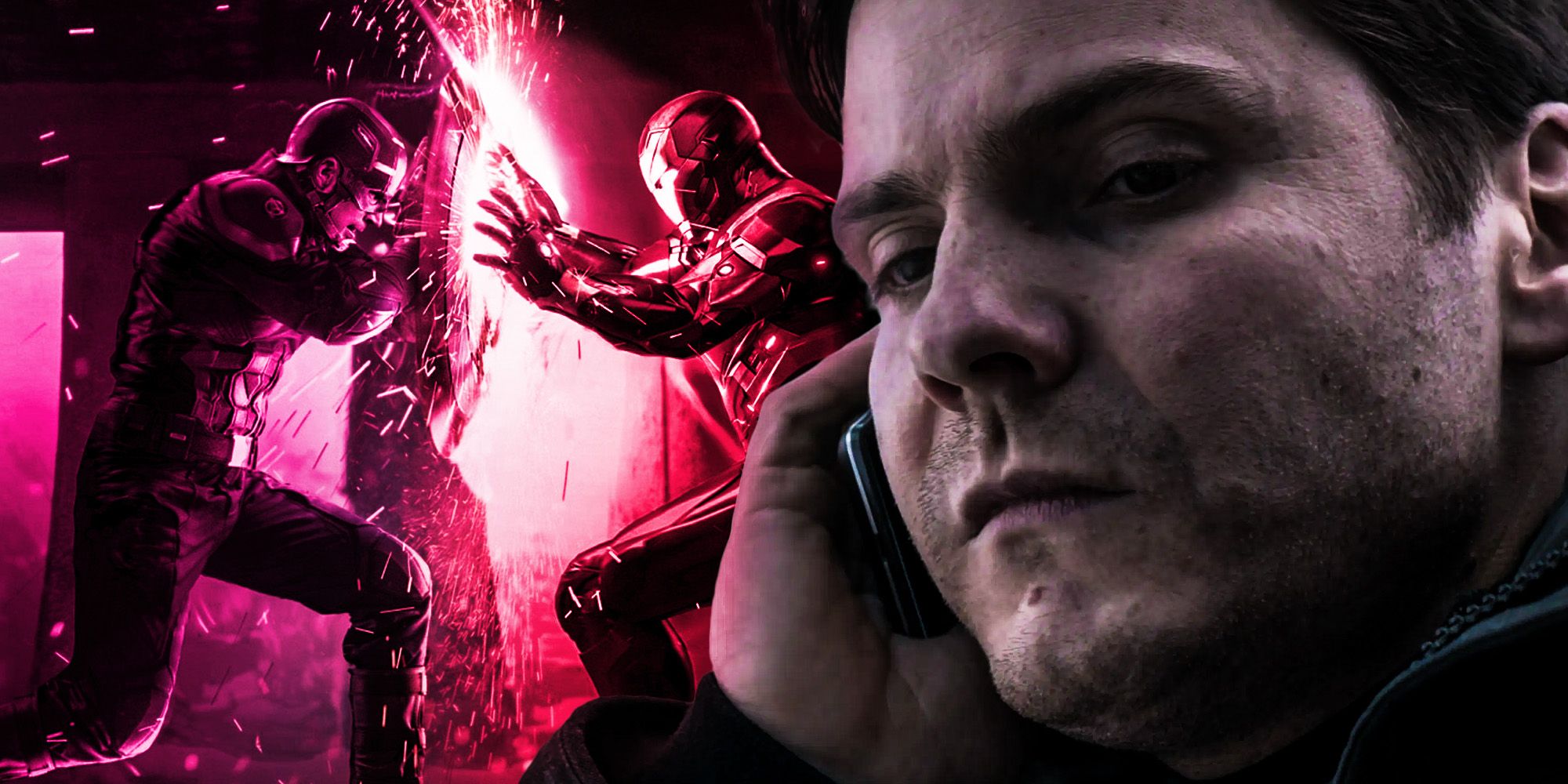