Andrew Garfield returns as Spider-Man in a concept design as rumors continue to circulate about his appearance in Tom Holland’s upcoming sequel.

Tom Holland’s next Spider-Man film is currently in the middle of principal photography in Atlanta as rumors run rampant in regards to who might be appearing in the Marvel Studios installment. The multiverse rumors all started when it was revealed that Jamie Foxx will be playing Electro in Holland’s sequel, which was later followed by the news of Alfred Molina returning as Doctor Octopus. Naturally, this lead to rumors of Holland’s untitled Spider-Man 3 also featuring the return of Tobey Maguire and Andrew Garfield.

The Amazing Spider-Man films aren’t as highly regarded as Sam Raimi’s original Spider-Man trilogy, but there are many fans who also stand behind Andrew Garfield’s performance in the series. With the news of his possible return, SPDRMNKYXXIII has created a piece of art that sees Garfield return as Spider-Man while wearing the symbiote suit for Tom Holland’s sequel. You can check out the awesome fan art below!

Does Andrew Garfield’s Spider-Man still have the best suit? Sound-off in the comments section below!

Tom Holland’s Peter Parker was last seen in Spider-Man: Far From Home. Here is the official synopsis for the movie:

Following the events of Avengers: Endgame, Peter Parker (Tom Holland) returns in Spider-Man: Far From Home. Our friendly neighborhood Super Hero decides to join his best friends Ned, MJ, and the rest of the gang on a European vacation. However, Peter’s plan to leave super heroics behind for a few weeks is quickly scrapped when he begrudgingly agrees to help Nick Fury (Samuel L. Jackson) uncover the mystery of several elemental creature attacks. Spider-Man and Mysterio (Jake Gyllenhaal) join forces to fight the havoc unleashed across the continent but all is not as it seems.

Spider-Man: Far From Home is now available on Digital HD, 4K Ultra HD Blu-ray, Blu-Ray, and DVD while the untitled sequel is slated to hit theaters on December 17, 2021. Stay tuned for all the latest news regarding Andrew Garfield’s potential return and be sure to subscribe to Heroic Hollywood’s YouTube channel for more content. 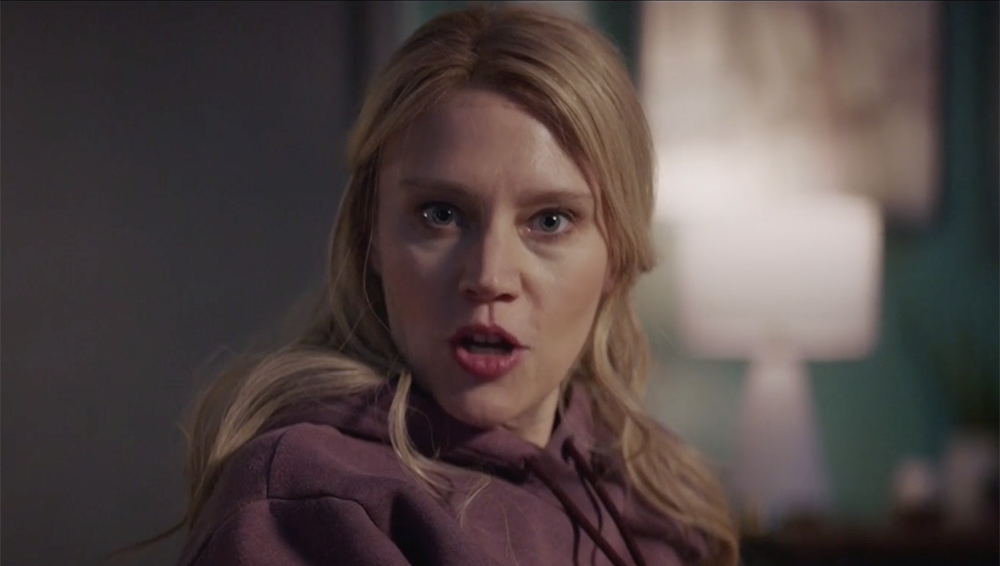 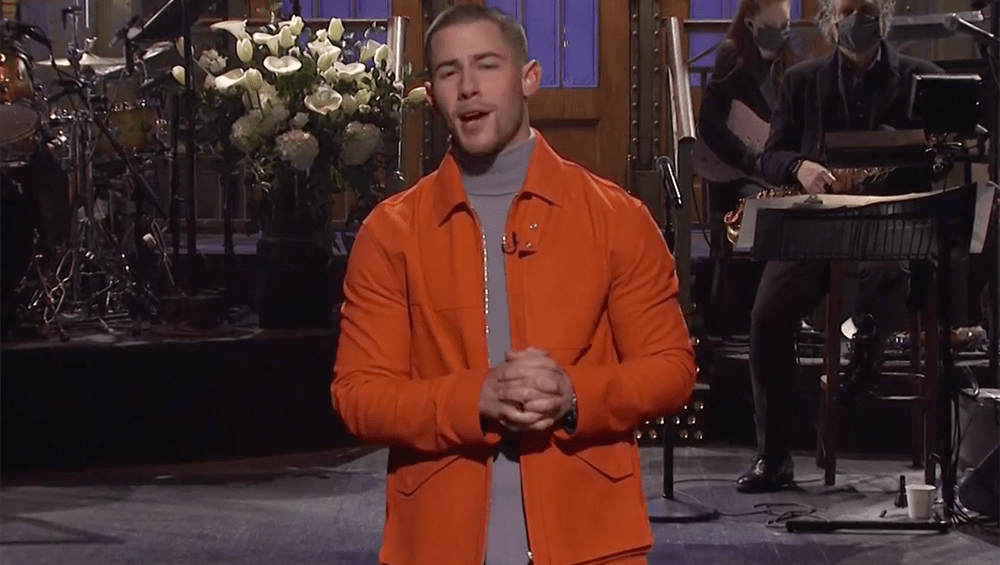