Federal officials overseeing the country’s vaccination effort are placing a strong emphasis on an equitable and even distribution of jabs across all communities. During a White House briefing Monday, officials warned of intervening amid any inequities in the rollout.

“Should certain vaccines go consistently to certain communities, we will be able to intervene, we’re here to provide support and technical assistance to pivot and intervene and correct, if and when needed,” Dr. Marcella Nunez-Smith, COVID-19 equity task force chair, said during the briefing.

A reporter questioned what that intervention would look like.

“If we were to see that vaccines were going to certain communities we will take action, as Dr. Nunez-Smith said, to ensure supply is distributed evenly, and first actions would include, obviously the communication of our standards and our insistence that people adhere to the standards, and then we would begin by providing technical assistance to the state or other providers,” Zients said.

Nunez-Smith said officials are tracking vaccinations by metrics like zipcodes and a social vulnerability index compiled by the Centers for Disease Control and Prevention.

However only 54% of the data on race and ethnicity on people who received at least one COVID-19 vaccination is available, and of that data, 65% of vaccines among some 27.4 million people went to white individuals, while Hispanic and Black populations received 8.6% and 6.7% of the share, respectively.

Meanwhile, of available data for 13.5 million people, 67% of White individuals have been fully vaccinated, in sharp contrast to 7.5% among Hispanic populations, and 6.1% among Black populations. Just over half of the race and ethnicity data is available on two-dose recipients.

“We’re absolutely 100 percent committed to equitable vaccine access,” Nunez-Smith said during the briefing. “We know that we still have a challenge in terms of data, the data quality are not exactly where we’d like them to be as far as race/ethnicity, but even the data that we have do suggest this pattern.”

She said the team is already working closely with states to provide technical assistance where needed. Officials expect an even distribution for all three COVID-19 vaccines, including the vaccine developed by Johnson & Johnson that saw emergency approval and a final nod from the CDC over the weekend.

'I-5 Strangler' Roger Kibbe Found Dead In Prison at 81 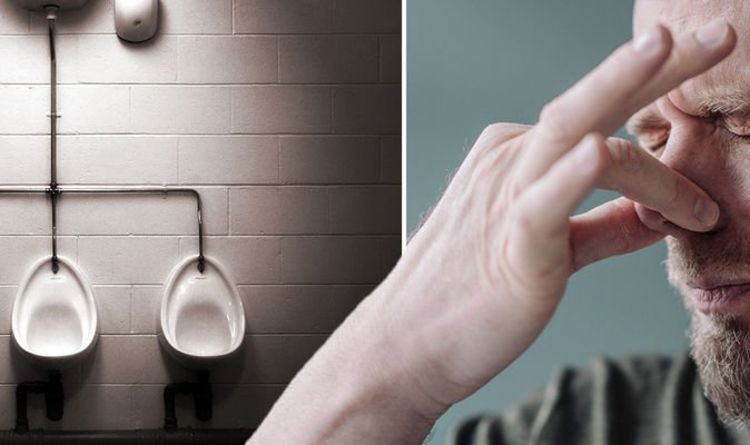 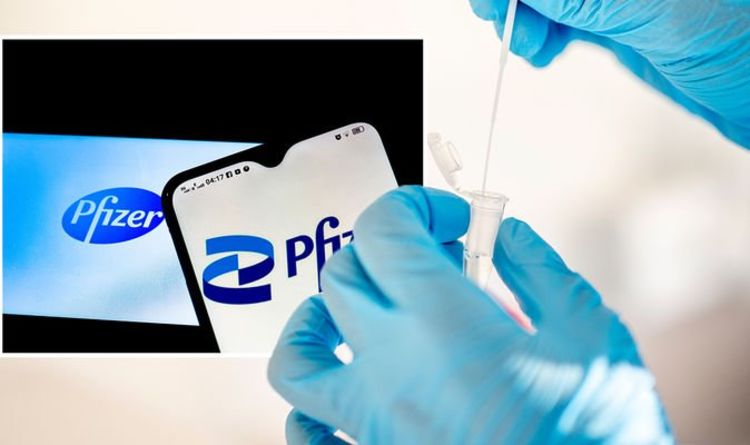 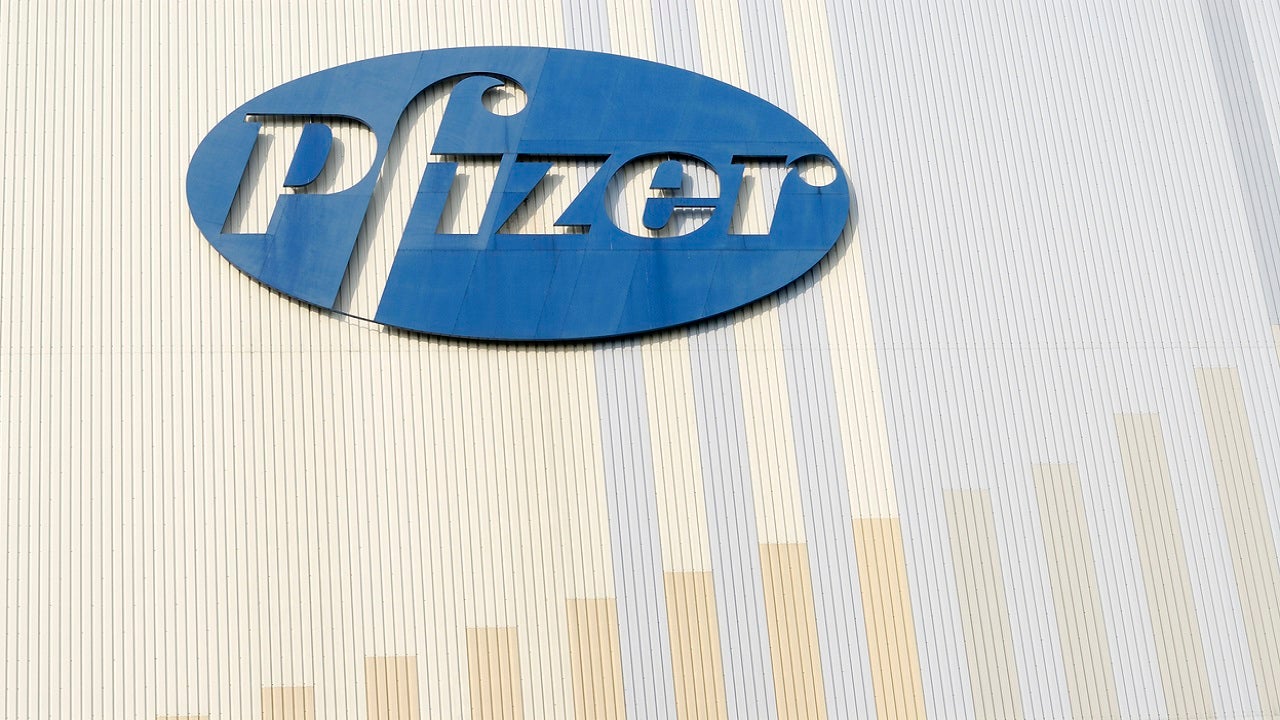