The Biden administration is accelerating its transition to a “more resilient” national security space posture and will strengthen its ability to detect and attribute hostile acts in space as part of the White House’s new framework for U.S. space policy priorities.

The White House on Wednesday released its “Space Priorities Framework,” which outlined the Biden administration’s plans to bolster the health and vitality of U.S. space sectors – including civil, commercial and national security – for “the benefit” of the American people as well as to “lead the international community.”

The White House said in its framework that space “underpins our national security and ability to respond decisively to crises around the world.” The White House said that information collected from space informs national decision makers about “evolving threats to U.S., allied and partner interests.”

“Space capabilities enable the U.S. military to protect and defend the U.S. homeland and to advance the national and collective security interests of the United States and its allies and partners,” the White House said.

The framework notes that the “intensifying strategic competition” around the globe “presents a serious threat to U.S. national security interests, including in space.”

“The military doctrines of competitor nations identify space as critical to modern warfare and view the use of counter space capabilities as a means both to reduce U.S. military effectiveness and to win future wars,” the White House warned but said that “confrontation or conflict, however, is not inevitable.”

In this Saturday, April 24, 2021, photo made available by NASA, the SpaceX Crew Dragon capsule approaches the International Space Station for docking.
(NASA via AP)

“To deter aggression against U.S., allied and partner interests in a manner that contributes to strategic stability, the United States will accelerate its transition to a more resilient national security space posture and strengthen its ability to detect and attribute hostile acts in space,” the White House said, adding that the U.S. will also “take steps to protect its military forces from space-enabled threats.”

The White House added that the U.S. will “engage diplomatically” with strategic competitors in order to “enhance stability in outer space.”

The White House’s space framework did not specifically mention countries that could pose potential hostile activities to U.S. space activities. However, officials have previously warned of activities of China, Russia, North Korea and Iran.

Officials said that the U.S. national security space operations will “continue to comply with applicable international law and demonstrate leadership in both the responsible use of space and stewardship of the space environment.”

The Space Force logo was unveiled at the Pentagon on July 22, 2020.
(Staff Sgt. James Richardson/Space Force )

“The United States will harness the use of space to tackle the most pressing challenges at home and abroad, while leading the international community in preserving the benefits of space for current and future generations,” the White House said.

The Biden administration has prioritized military space activities — with President Biden’s fiscal year 2022 budget proposal having asked Congress for $17.4 billion for the U.S. Space Force — a $2 billion increase in funding from the previous budget year.

The Space Force was created under the Trump administration, becoming the sixth branch of the U.S. military in 2019. Congress enacted the Space Force in December 2019, which aims to protect U.S. special interests in space capabilities.

Former President Trump first called for the creation of the Space Force in May 2018. He signed an order in December 2019 to establish the branch.

In January, Fox News first reported that then-Director of National Intelligence John Ratcliffe had designated the Space Force the 18th member of the intelligence community in a move to “break down barriers” to information sharing and to help inform the community’s analysis of threats in space.

Ratcliffe announced the designation of the U.S. Space Force Intelligence, Surveillance and Reconnaissance Enterprise, which is the intelligence component of the Space Force. 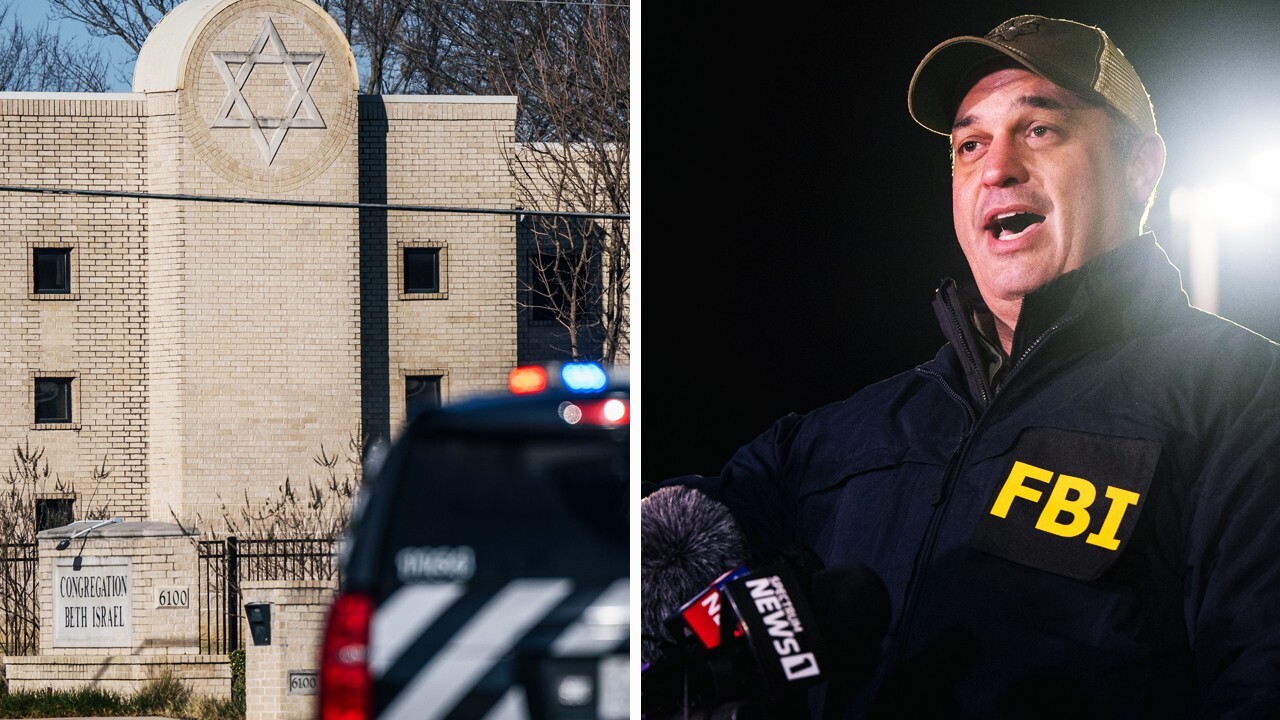