Florida Gov. Ron DeSantis on Monday proposed a $400 million initiative to increase salaries and provide bonuses to law enforcement officers and other first responders across the state.

The proposal, according to the governor’s office, aims to increase salaries for law enforcement officers, correctional officers and special risk firefighters.

For the second year in a row, DeSantis also proposed a $1,000 bonus for first responders — including law enforcement officers, paramedics, emergency medical technicians, and firefighters.

The proposal offered by DeSantis would provide $73 million to increase the minimum pay for entry-level state law enforcement officers by 20%, and increase veteran officer salaries by 25%. The proposal includes $135 million to increase the base pay of correctional officers and Department of Juvenile Justice officers, while another $1.4 million would go toward salary increases for special risk firefighter salaries by up to $2,500 each.

DeSantis announced the proposal in Orlando on Monday at the Florida Highway Patrol station, saying it “is probably the most robust package that’s been proposed probably anywhere in the country.”

The governor added that he believes his proposal will not only appeal to Florida residents but “also some of the best throughout the country who are looking for greener pastures.”

The proposal will be up for consideration during the 2022 Florida Legislative Session, which is slated to begin on Jan. 11 and conclude on March 11 next year.

How Are You Dealing With the Omicron Variant? 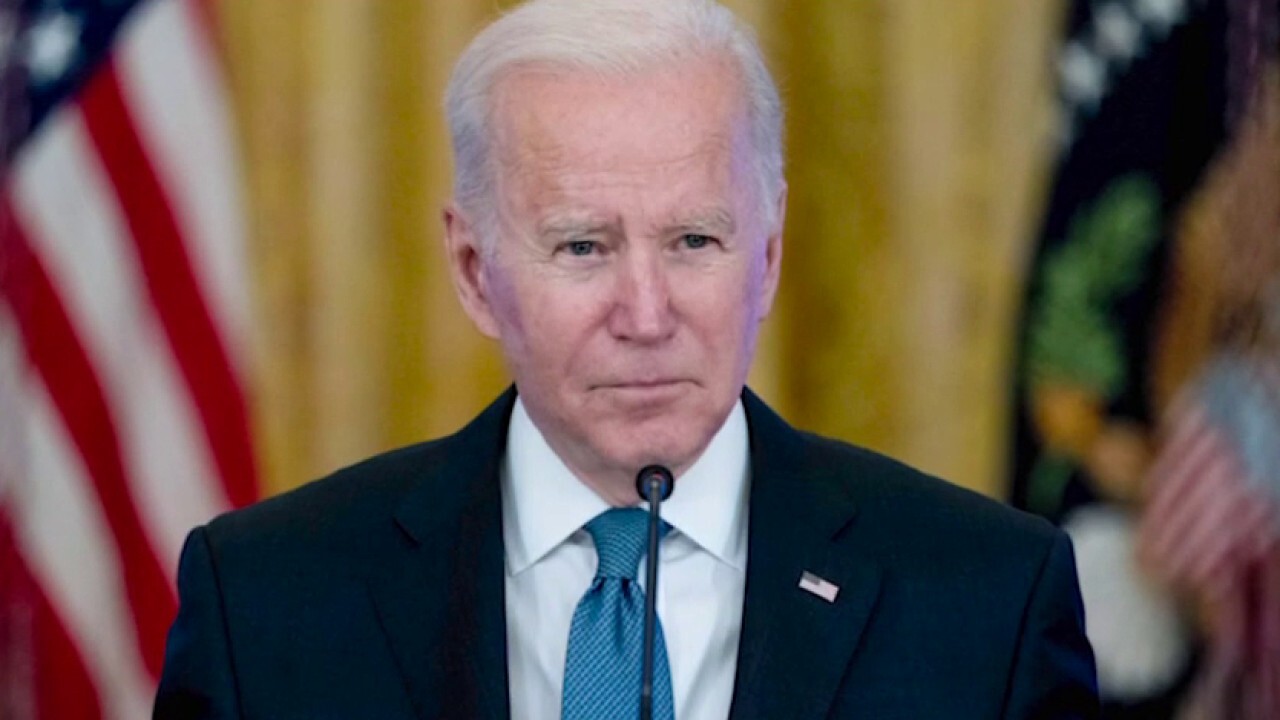