Spot’s Rampage is happens when the avarice of creating advanced robots with the illusion of altruism meets the chaos of kids with money. Internet provocateurs and masters of the click MSCHF have purchased a Spot robot dog from Boston Dynamics, tore up and burned the terms of service, and then strapped a paintball gun to its back. Today, if you are so inclined, you can log on and control Spot, destroying the perfectly quaffed scenery that MSCHF has set up.

The robot cost the company a mere $74,500, so naturally they mounted a .68cal paintball gun on it. Users will take turns (randomly) controlling Spot for two minutes as it makes a statement through art, in an art gallery. This is a wild form of performance art, only possible through the generous donations of venture capitalists with too much money, developers with too much time, and social media drunks with their heads in the bucket.

There is some social commentary here somewhere about the militarization of robots, a future that will likely try to kill us, and the short line between current drone action around the world and remote control robots. It doesn’t stretch the mind too far to imagine a scenario in which robot dogs (or humanoid robots) are deployed alongside drones, piloted from thousands of miles away. To be honest, this stunt by MSCHF is fairly tame compared to the obvious use cases that Spot-similar automations will be used for in the very near future. That doesn’t mean that Boston Dynamics is on board with the idea, far from it.

Last week, ahead of the launch of Spot’s Rampage, Boston Dynamics released a statement distancing themselves from the project, as well as flatly condemning the use of Spot in this manner.

“Today we learned that an art group is planning a spectacle to draw attention to a provocative use of our industrial robot, Spot ®. To be clear, we condemn the portrayal of our technology in any way that promotes violence, harm, or intimidation. Our mission is to create and deliver surprisingly capable robots that inspire, delight & positively impact society. Provocative art can help push useful dialogue about the role of technology in our daily lives. This art, however, fundamentally misrepresents Spot and how it is being used to benefit our daily lives.”

Miles Dyson also thought his work was benefiting daily lives. No matter what Boston Dynamics intends with its creation, humanity will find a way to distort it to its own generally militant purposes. There are already Spots employed by police agencies. Boston Dynamics is worried about its dog creation getting a paintball gun attachment, but its Atlas robot is tied to the Defense Advanced Research Projects Agency (DARPA).

What does it think the U.S. Government has planned for that robot? They should be glad that Spot is being used for paintball and not for ground assaults in active war zones (of which there are plenty. If science fiction has taught us anything, it’s that the only best intentions that don’t turn against humanity are the ones left unrealized.

It’s clear Boston Dynamics didn’t expect this sort of anarchy when it started selling its robot dogs. It was surely hoping for more dogs in hospitals type stories.

What happens if Boston Dynamics bows to corporate interests? Is the high ground still achievable? Well, it’s already been under the umbrella of corporate ownership, trading hands between Google and Softbank in 2017, and then late last year, it was sold to Hyundai. Because of the military contracts, money and applications, that sale needed approval from the Committee on Foreign Investment in the United States (CFIUS).

Boston Dynamics has created amazing, world-bending robotics, but it cannot stave off the inevitability of these things being used for less-than-peaceful applications. Sure, they will be used for great, society-enhancing things as well, but a paintball gun is the most harmless thing that will be mounted to the back of a robot in the coming decade.

Lieutenant General Leland Zevo would be proud of how far we’ve come. 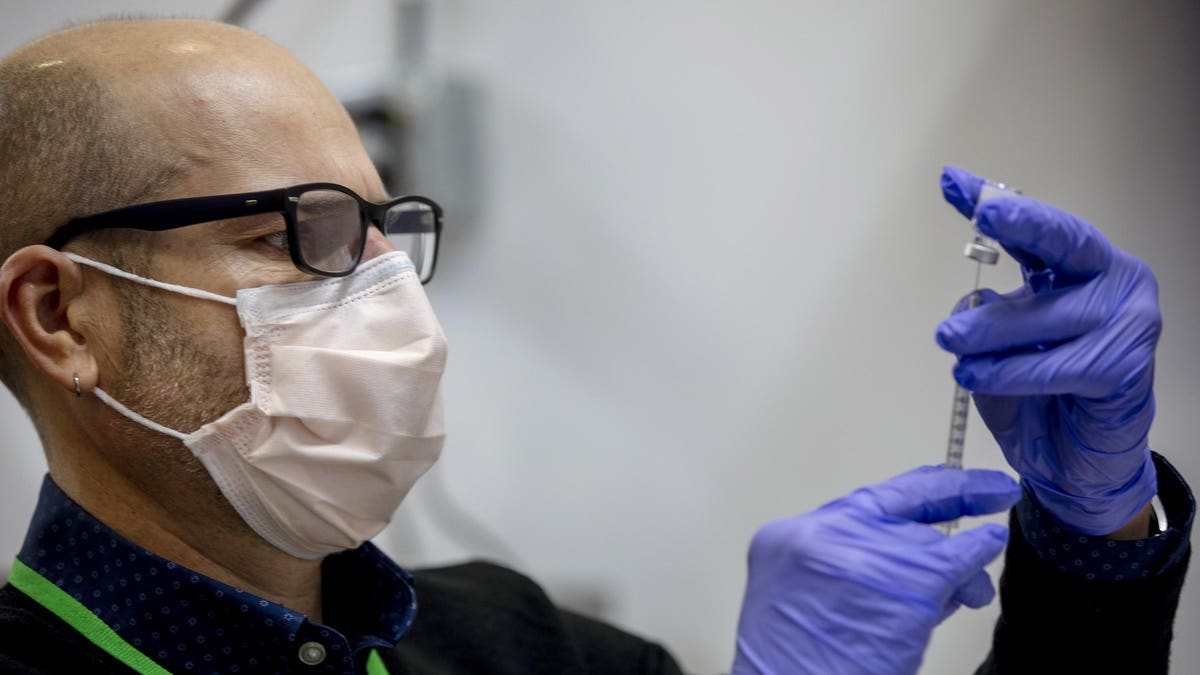 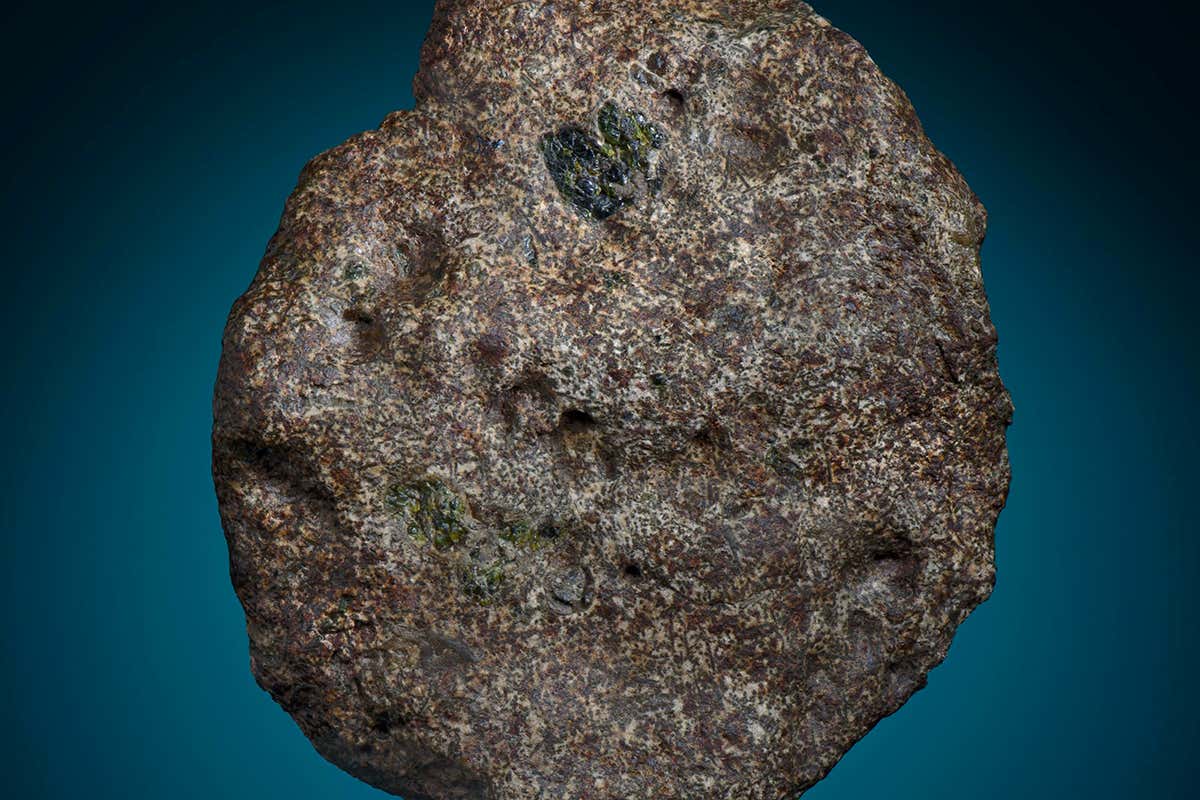 4.6-billion-year-old meteorite is the oldest volcanic rock ever found 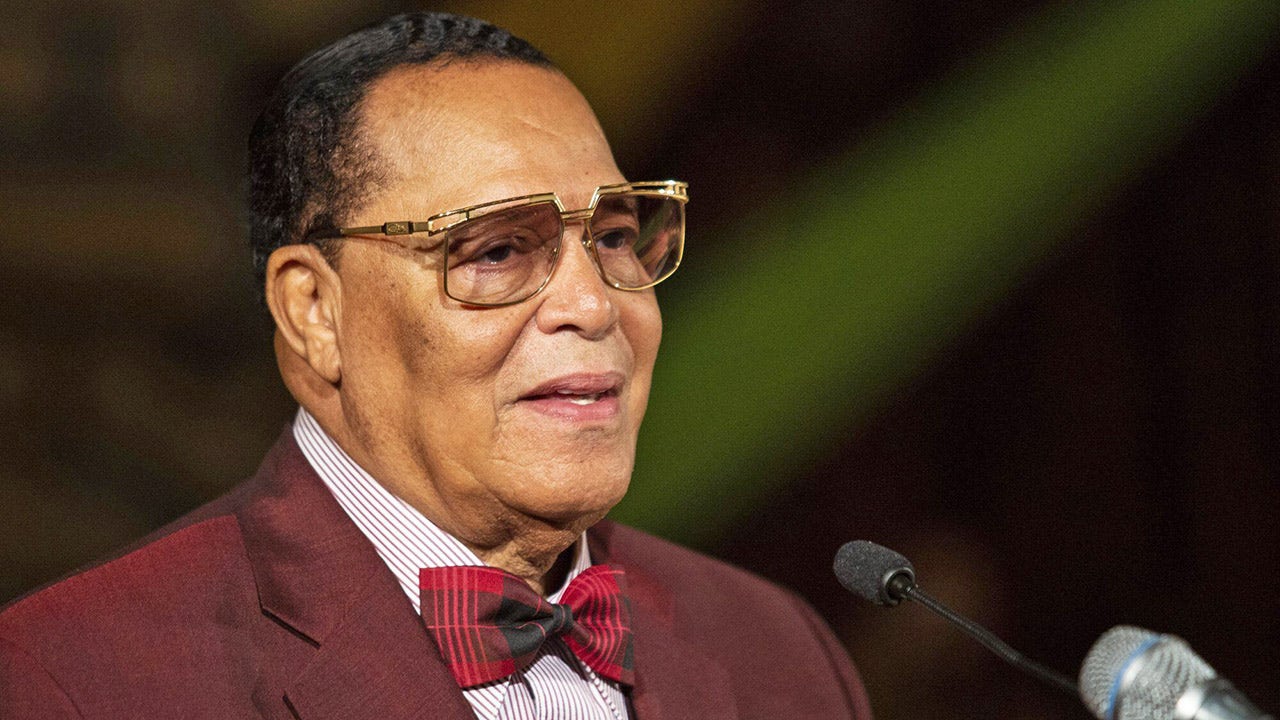