Alysha Newman was back to her old self, laughing, poking fun at her best friends and fellow pole vaulters on a drive to an indoor competition, and no longer doubting her place in the sport.

In her best running shape and technical form, Newman isn’t ruling out the possibility of raising her 4.82-metre Canadian record to 4.85 or 4.90 in the coming weeks.

“I’m so much happier [competing]. Last [winter] I was going through some personal things off the track with a relationship that wasn’t well,” said Newman, who will compete Wednesday at a World Indoor Tour meet in Madrid and the All Star Perche event in France on Saturday. “I was able to get that out of my life and move on from the situation, him and that part of my life.”

“Him” is Newman’s ex-boyfriend and former Pittsburgh Steelers linebacker Anthony Chickillo, who was arrested Oct. 20, 2019 on charges he assaulted the 26-year-old native of London, Ont., in a hotel room at Nemacolin Woodlands Resort in Pennsylvania.

Newman later withdrew all domestic dispute-related charges against Chickillo, whom she met several years earlier in the training room while a student-athlete at the University of Miami.

“When you realize no one is pulling you down anymore you become a lot happier, you look forward to things and you’re more appreciative of people in your life that are there to support you,” said Newman of her parents and best friend, Kristy Smith. “Everyone around me is enjoying life and that’s what I needed.”

Seeing Smith happy again and successful in life after working through a similar past relationship gave Newman confidence she could feel the same one day.

Agent Jeff Hartwig, a former pole vaulter and member of the U.S. Olympic teams in 1996 and 2008, was an inspiration for Newman on the track.

“There was some doubt in my mind. Why am I pole vaulting? What is it to me?” the 2016 Olympian remembered during a recent phone interview from France. “To my ex [he thought I was] pole vaulting as a hobby. Now, I walk into an arena and I’m not doubting why I’m there. I realize how much fun it is to run, put up a high bar or make people smile. You realize the little things become big things.

“Jeff helped me realize how much we, as pole vaulters, inspire people and want people to go after their dreams.”

An interest in acting

Hartwig told CBC Sports he simply reminded Newman of her past and recent success.

“The hard work and commitment she always puts forth is like money in the bank ready to withdraw when needed,” he said, adding all athletes encounter stress in life that could derail their career. “She just needed to tap into that strength and move forward, which she has done really well.”

Newman admitted there were “low, low days” early in her recovery from the failed relationship but the longtime Nike athlete vowed not to waste time when coronavirus shut down the sports world last March. She expressed a desire to excel off the track in her modelling career and on social media by helping people feel empowered to pursue their goals through her Instagram feed.

“I had all this time to invest in myself and I was going to do what I love. I hired an actress coach so I’m looking to get into acting,” said Newman, who also bought a house last spring in Caledon, Ont., about 60 kilometres northwest of Toronto, to be closer to coaches Doug Wood and Zeke Krykorka at the Bolton Pole Vault training facility.

On the pole vault runway, Newman has been “ecstatic” with the early results from jumping on new poles custom made by Gill Athletics. The 14-foot, nine-inch poles are three inches longer, allowing for a higher grip without compromising performance and the potential to jump higher.

Newman cleared 4.62 metres the first time with the poles at a Perche Elite Tour meet on Feb. 6 in Rouen, France, and plans to use them for the balance of the indoor campaign. She averaged 4.53 across four indoor meets a year ago after setting her indoor mark on Aug. 28, 2019.

With competitions cancelled during the COVID-19 pandemic, Newman decided 2020 would be a training year focused on improving her velocity, power and speed hitting the box. The goal was to reach her August jumping shape at the beginning of 2021 after noticing her confidence and speed lagged during the indoor season in recent years.

“I’m almost there. The speed training in 2020 has translated and I’m bringing energy I haven’t before on the runway,” said Newman, who achieved the 4.70 Tokyo Olympic standard in June 2019. “My weight and body fat is exactly where it was [last] August and my ankle power is a lot stronger this year.

“Now, the goal is to get comfortable and into a rhythm on these poles. The moment I figure out how to connect the top of the pole with my feet, it’s going to be incredible. 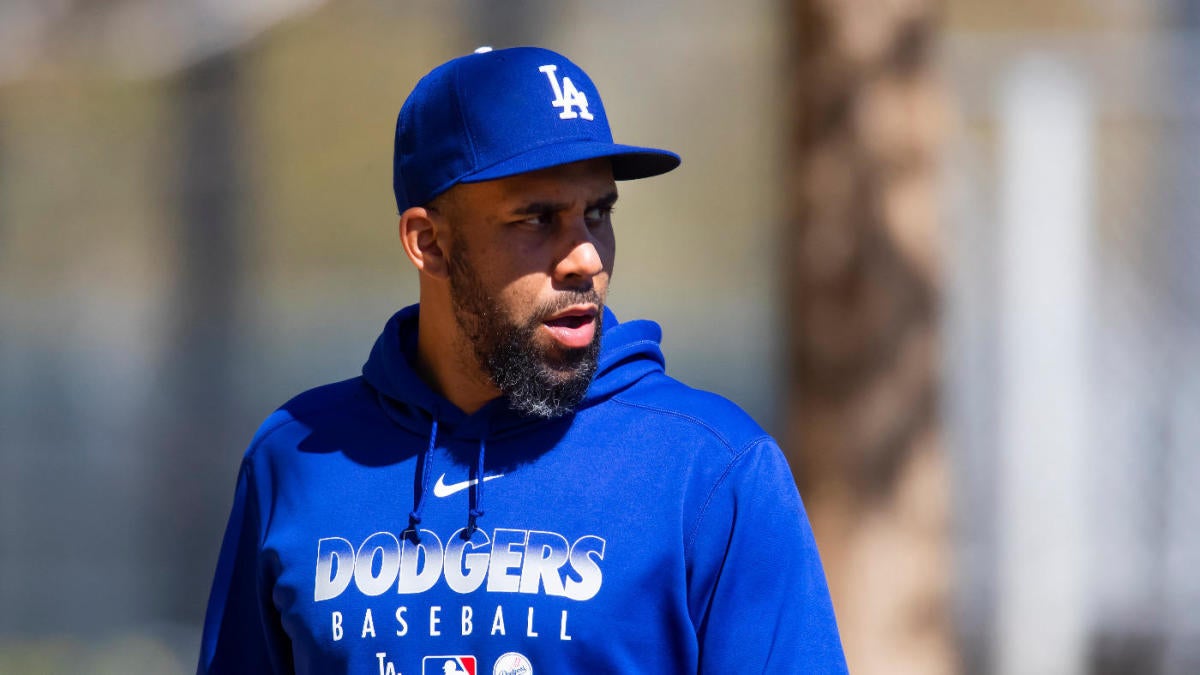 David Price open to pitching out of the bullpen: ‘Whatever makes the 2021 Dodgers better, I’m all for it’ 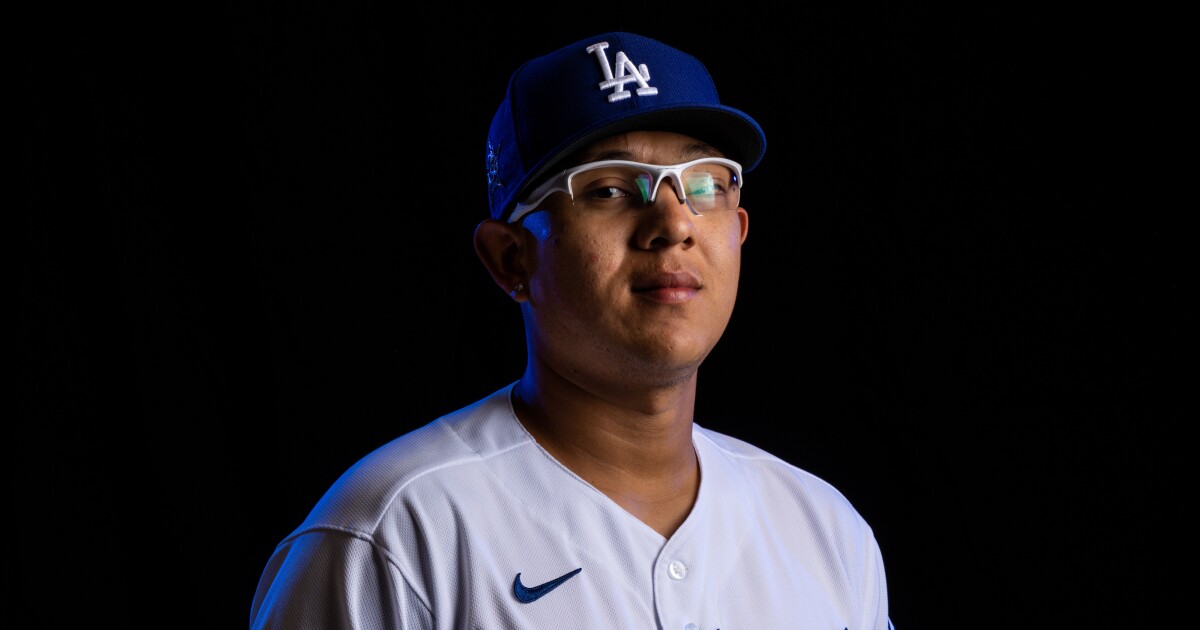 It’s nine up, nine down with Dodgers left-hander Julio Urías on the mound