The Masters has returned to its traditional spot on the calendar, with the azaleas in bloom and a reduced number of spectators — here they’re called patrons — taking in the sights and sounds of Augusta National.

But outside the gates of the world’s most exclusive golf club, and with the first round of the Masters on Thursday, controversy continues to swirl.

Fred Ridley, chairman of both the club and the tournament, said Wednesday the right to vote is “fundamental in our democratic society” but stopped short of condemning the Georgia voting law that prompted Major League Baseball to pull the All-Star game from Atlanta.

The measure, signed into law March 25, among other provisions, has new voter ID requirements and changes to mail-in voting that opponents believe will make it more difficult for some minorities and poorer voters to cast a ballot.

“No one should be disadvantaged in exercising that right, and it is critical that all citizens have confidence in the electoral process,” Ridley said. “This is fundamental to who we are as a people.

“We realize that views and opinions on this law differ, and there have been calls for boycotts and other punitive measures. Unfortunately, those actions often impose the greatest burdens on the most vulnerable in our society. And in this case, that includes our friends and neighbors here in Augusta who are the very focus of the positive difference we are trying to make.”

Some of the competitors, too, weighed in on the social implications.

“As you can tell, it really targets certain black communities and makes it harder to vote, which to me it’s everyone’s right to vote,” said Cameron Champ, the only American player of Black heritage in the tournament. “For me to see that, it’s very shocking. Obviously, with MLB and what they did and moving the All-Star game was a big statement. I know there’s a bunch of other organizations and companies that have moved things.

“Again, this is a prestigious event, and I know there’s a lot going on with it and the people involved with it.”

That percolating controversy aside, this Masters is replete with interesting storylines.

First-time Masters winner Dustin Johnson, who won the pandemic-postponed event in November, is looking to become the tournament’s first repeat champion since Tiger Woods in 2001-02.

Woods, who won his fifth green jacket with a stirring career comeback in April 2019, is at home in Florida recovering from a horrific car accident in Los Angeles. He suffered injuries to his back and right leg, which was broken in multiple places, and his ability to compete again is in serious doubt.

“Hopefully, if his recovery goes well, who knows, he could be back in 12 months’ time,” said Rory McIroy, ranked No. 12 in the world. “He’s always missed when he doesn’t play in these big events, and, you know, that doesn’t change this week, whether it’s to do with his back or his leg or whatever it is. I know he’s at home and he’s fully focused on the recovery process, and I feel like he’s mentally strong enough to get through that. And once he does, broken bones heal, and he’s just got to take it step by step.”

As for McIlroy, he’s making his seventh try to win the Masters, the last remaining piece in his quest for a career grand slam, already having won the U.S. Open, PGA Championship and British Open. Only five players in history have won all four major championships.

Jordan Spieth shot four rounds under par at the Texas Open last week for a two-stroke victory, his first PGA Tour win since 2017. At 27, he has 12 victories and, despite a nearly four-year drought, is just the fifth player in the past 40 years to win a dozen or more events before turning 28.

“I think for me it’s not forcing into kind of the here and now and more just taking the patient route and taking the momentum route and just try and get — do something just a little bit better this week than you did the week before.”

Meanwhile, Bryson DeChambeau, whose booming drives made him all the buzz in November — but who got off course from the start in that Masters and wound up missing the cut — is looking to stay under better control this time, especially with his approach shots.

“I’m going to be focusing mainly on accomplishing how do I hit iron shots into greens to give myself the best chance to give myself the ability to make birdie,” he said. “There was a lot of times last year where I hit decent enough drives, but I just didn’t feel like I was hitting shots in the correct quadrants of the greens or giving myself opportunities on par fives like I should have.”

Said DeChambeau: “Length is only as good as you can hit your next shot.” 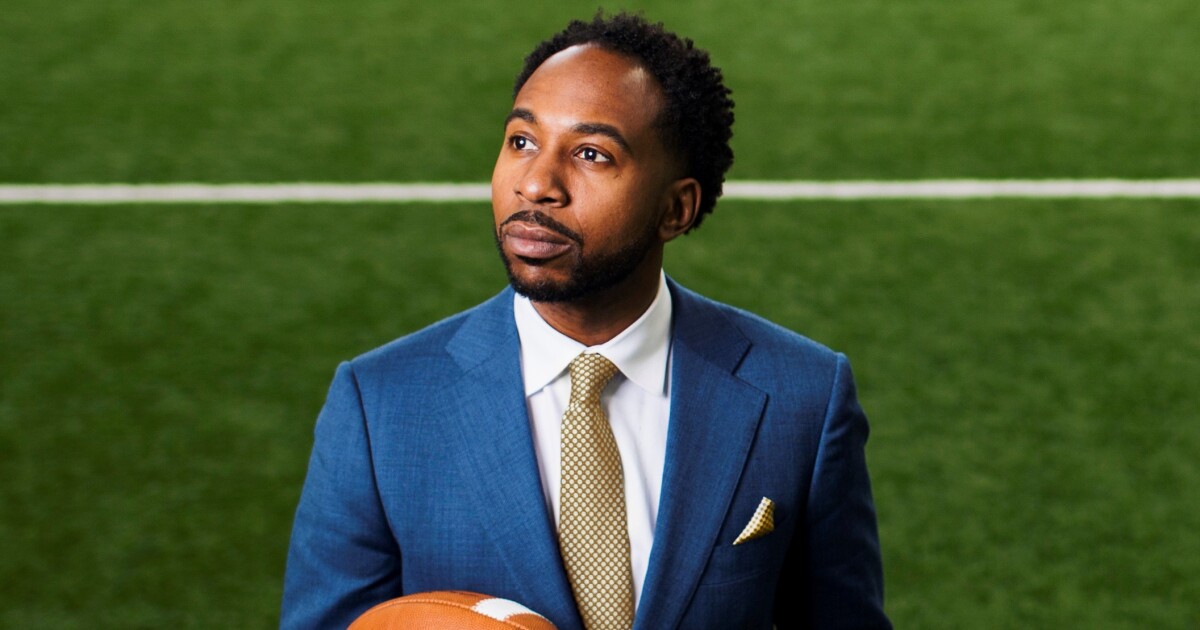 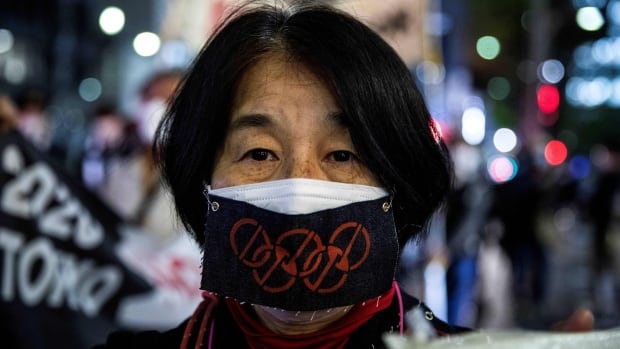 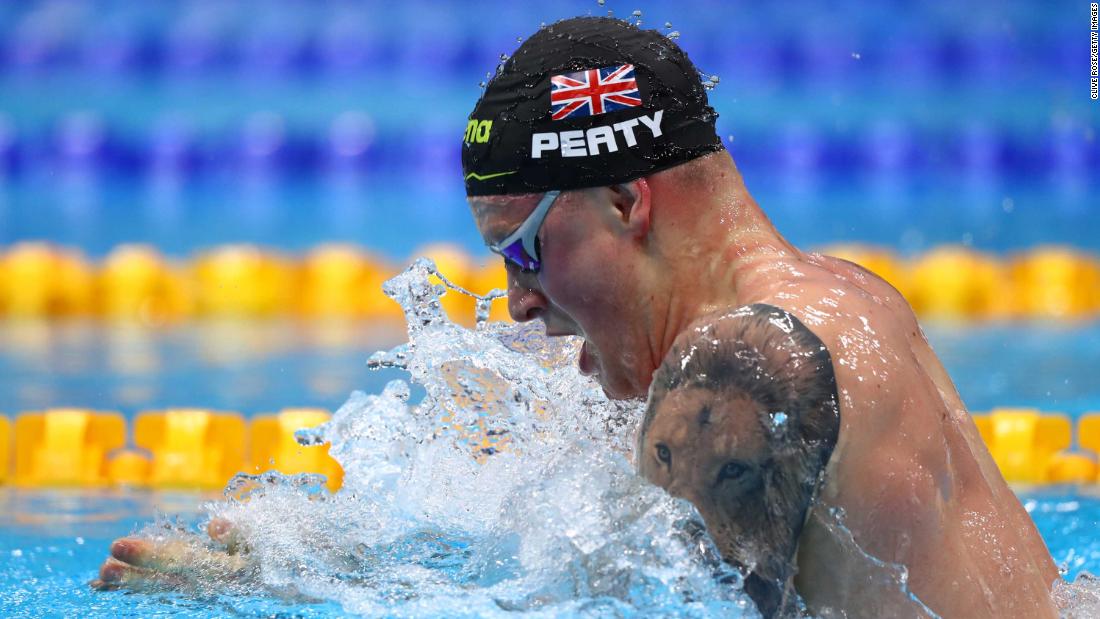