Every generation needs its own version of Black Beauty, and the latest adaptation of Anna Sewell’s classic 1877 novel is out now exclusively on Disney Plus. Directed by Ashley Avis, the film stars Mackenzie Foy as Jo Green, Kate Winslet at the voice of Black Beauty, Fern Deacon as Georgina Winthorp and Claire Forlani as Mrs Winthorp. Read on as we explain how to watch Black Beauty 2020 online with Disney Plus today.

Black Beauty 2020 is available to stream exclusively on Disney Plus. Fortunately, it’s not only a great service, but a dirty cheap one, too – Disney Plus costs from just $6.99/£7.99/AU$11.99 a month, so not a lot more than the price of one movie rental online.

The film has, somewhat predictably, received mixed reviews for its version of the classic tale of the bond between a teenage girl and a wild horse. This is so often the case with adaptations of seminal literature, but don’t let the naysayers put you off – Black Beauty hasn’t been updated since the male-centric 1994 film starring Andrew Knott, Sean Bean and David Thewlis, so this is a much-needed remake.

With a run time of just under two hours (109 minutes), Black Beauty 2020 is unrated but a broadly family friendly flick in the Disney tradition, suitable for ages 10+ according to the non-profit parental advisory group Common Sense Media. Any parents unsure if it’s right for their kids can always watch some of it themselves and then make their own mind up.

Follow our guide below as we explain how to watch Black Beauty 2020 online with Disney Plus – and how to get the the best deals on the service today.

How to watch Black Beauty online with Disney Plus right now

As Disney Plus has now rolled out in North America, Europe and parts of Asia with the Latin American launch scheduled for November, watching Black Beauty 2020 using the service is easier than ever. If you’re located in a country that does have access to Disney Plus, you just need to head to the Disney Plus website and sign up for the service to watch away.

In addition to being the exclusive home of Black Beauty, you’ll get  loads of other exclusive Disney Plus content like The Mandalorian, with the service also giving you access to Disney’s huge back catalogue and Fox’s as well.

This means that adults will be able to watch every episode of the Simpsons ever made while kids can watch classic Disney films like Cinderella, The Little Mermaid, The Lion King and more. A Disney Plus subscription also gives you access to the latest Marvel movies and the entire Star Wars canon – all for just $6.99/£7.99/AU$11.99 a month.

Plus, the addition of Star on Disney Plus more than doubles the amount of grown-up content on the service for just a marginal price increase. Some of the best Star on Disney Plus shows at launch include Big Sky, Solar Opposites, and Love, Victor. Parents can sleep easy, too, as the rollout of the channel includes a slew of new parental control features to ensure the service stays as family-friendly as ever.
View Deal

How to save money on Disney+ right now

Disney Plus is already cheaper than competing streaming services like Netflix but you can save even more when you sign up for an annual subscription which gives you 15% off the monthly price. Obviously you have to splash the cash at the start, but with so much content to get stuck in to we very much doubt you’ll run out of things to watch before the 12 months are up. You’re looking at $69.99/£79.90/AU$119.99 for the year.

Or if your interests are farther reaching (and you’re in the US), then we’d seriously suggest looking at the fantastic value bundle package. It adds Hulu and ESPN+ to your subscription price. The Hulu element opens up a world of Hulu Originals such as The Great, Upload, Helstrom and Normal People. While ESPN+ brings tonnes of exclusive live sport, highlights and documentaries. The combined bundle costs just $12.99 a month.

What else should I know about Disney+?

Disney Plus is showing no signs of slowing down since the service first launched last November and in addition to being the exclusive release platform of new Pixar movies like Soul, subscribers can look forward to Star Wars spin-off The Mandalorian, Mulan, Hamilton, WandaVision and much more.

The streaming service has apps for iOS and Android (of course), and is available to watch online via the likes of Amazon Fire TV Stick, PS4, Xbox One and Roku streaming devices.

Now that Disney has set the precedent of releasing its live-action Mulan remake on the service instead of in theaters through its Premier Access program, expect the company to keep bring more blockbuster films that were originally intended to be shown on the big screen to Disney Plus in 2021.

And finally, there’s the new Star on Disney payload that most global markets get to enjoy and sees the amount of content available through Disney Plus more than double, with a particular eye to shows grown-ups are going to enjoy. It costs a tiny bit more, but is worth it based on our initial impressions – and you can still save big by going with an annual subscription.

Lazio vs. Bayern Munich: Live stream Champions League on CBS All Access, how to watch on TV, odds, time, news 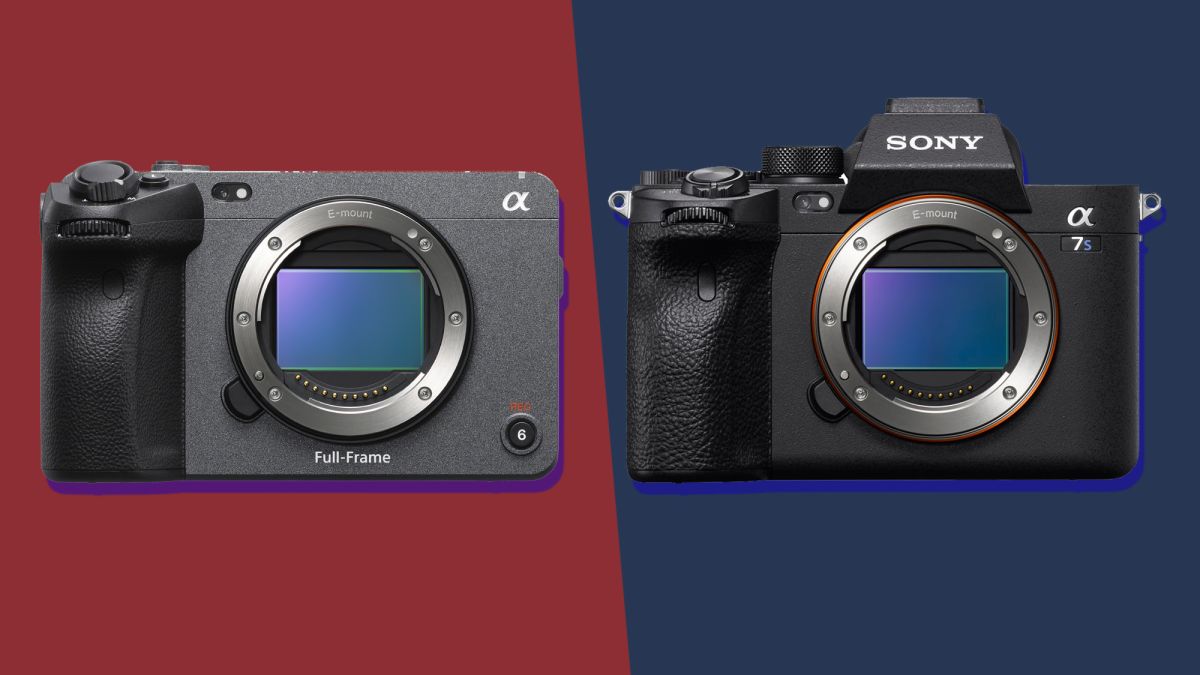 Sony FX3 vs Sony A7S III: which is the best 4K camera for you?

Windows 10 gets a fix for annoying stuttering in some games 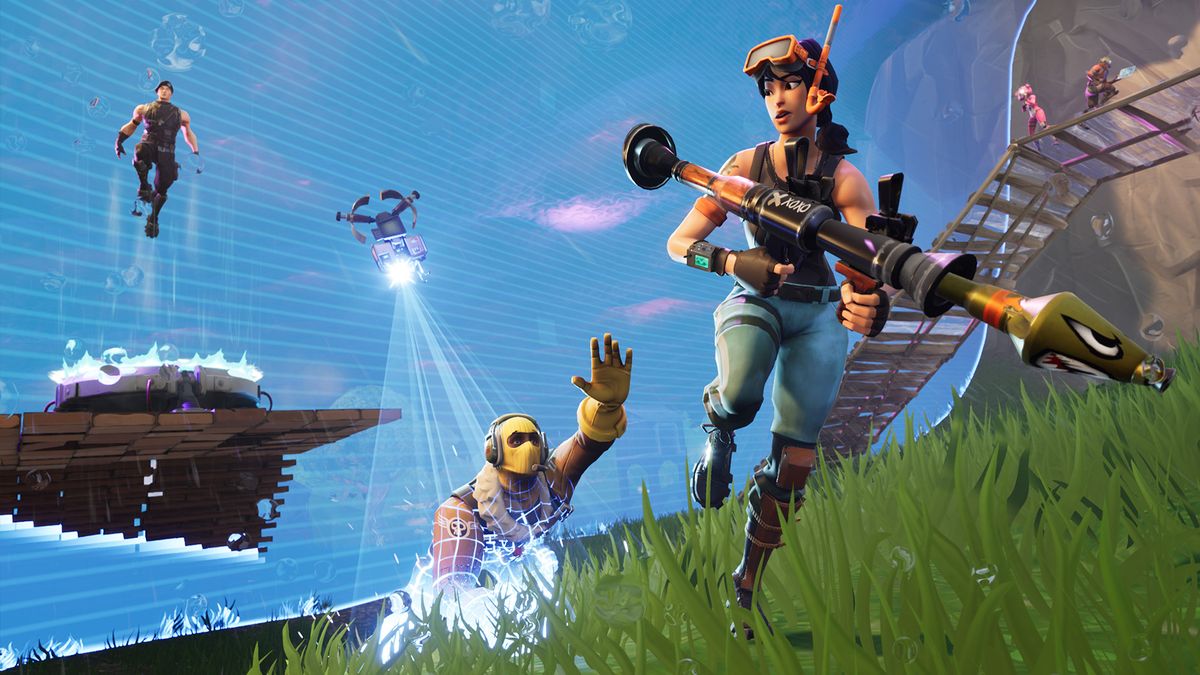 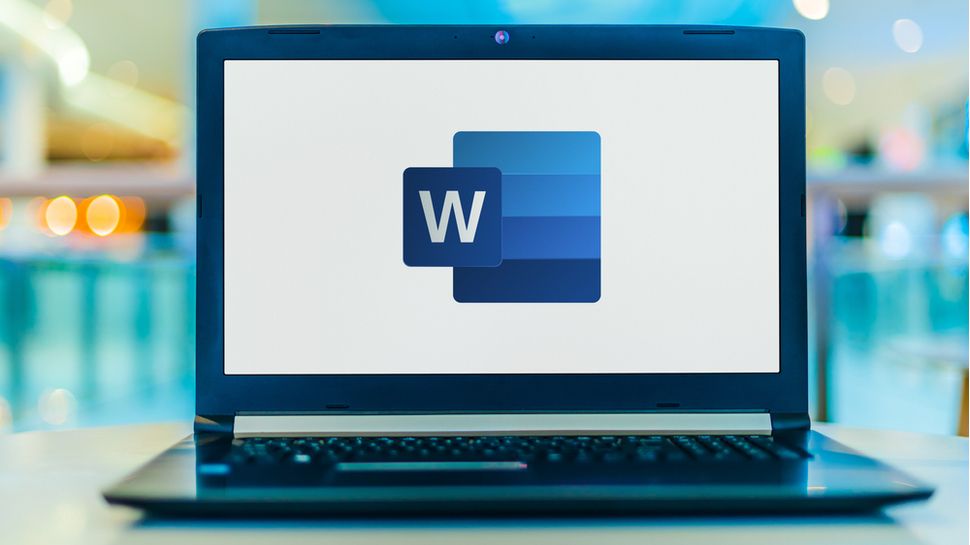