Capcom showed off more of Resident Evil Village in a Resident Evil showcase, sharing a new gameplay trailer and detailing more of the game, including additional gameplay modes and when players will get to try a new demo.

This new demo is multiplatform and will be available on Xbox Series X, Xbox Series S, Xbox One, PC, PS5, PS4 and Stadia. PlayStation players will be able to access the demo early, starting on April 17 at 5:00 p.m. PT / 8:00 p.m. ET in North America. Access to the Village demo opens up first, then the castle the week after. These demos are restricted to 30 minutes of time each and will be available for eight hours after the demo goes live… so get ready for an all-nighter.

The multiplatform demo, which allows access to both locations, is available starting on May 1 and allows one hour of gameplay.

What else is in the Village?

In addition to the demo times and dates, Capcom shared a major bit of news regarding gameplay modes for Resident Evil Village: Mercenaries is back! Mercenaries mode provides different time-based trials, complete with a shop to purchase weapons and items in between stages, as well as different mid-level rewards to increase your speed, handgun strength, or get other bonus abilities.

Resident Evil Village is scheduled to launch on May 7, 2021 for Xbox Series X, Xbox Series S, Xbox One, PC, PS5, PS4 and Stadia.

Anti-Trump Republican vying for Texas congressional seat: "It's time for us to move past this man" 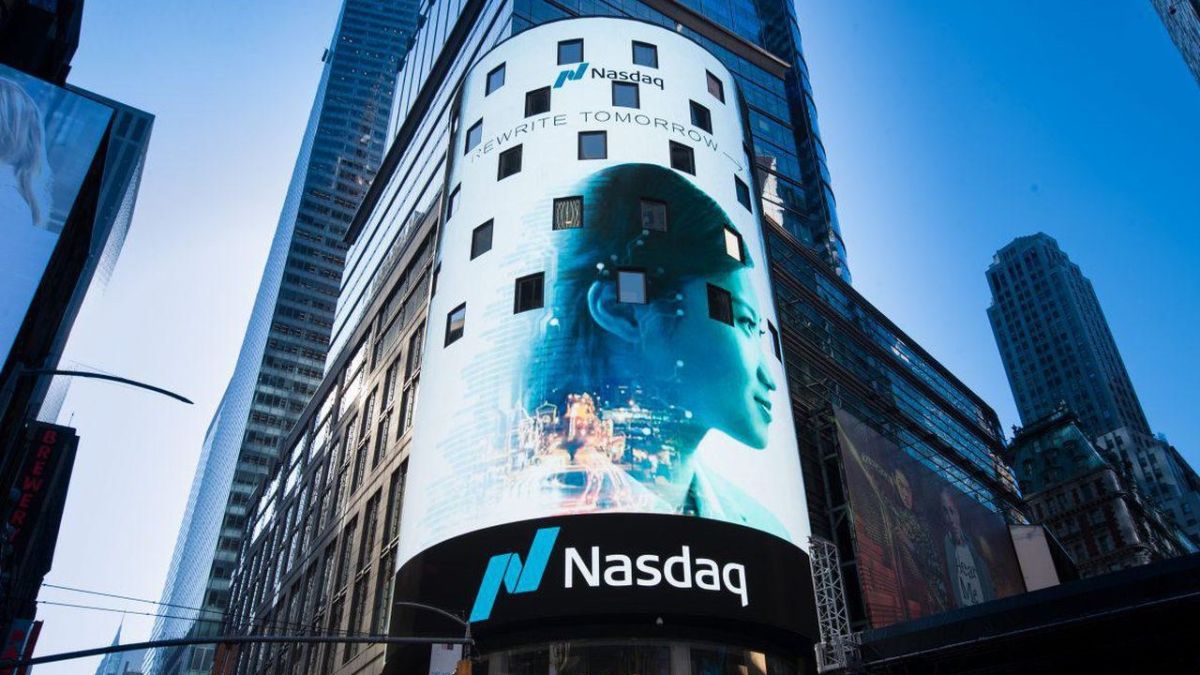 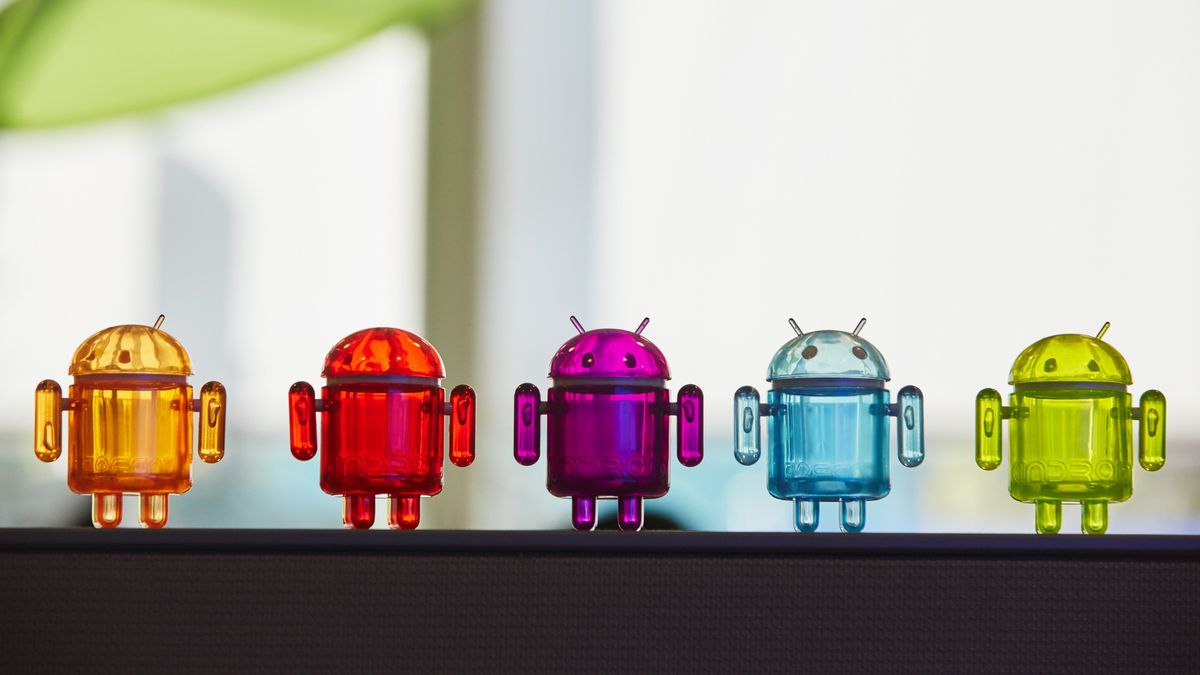 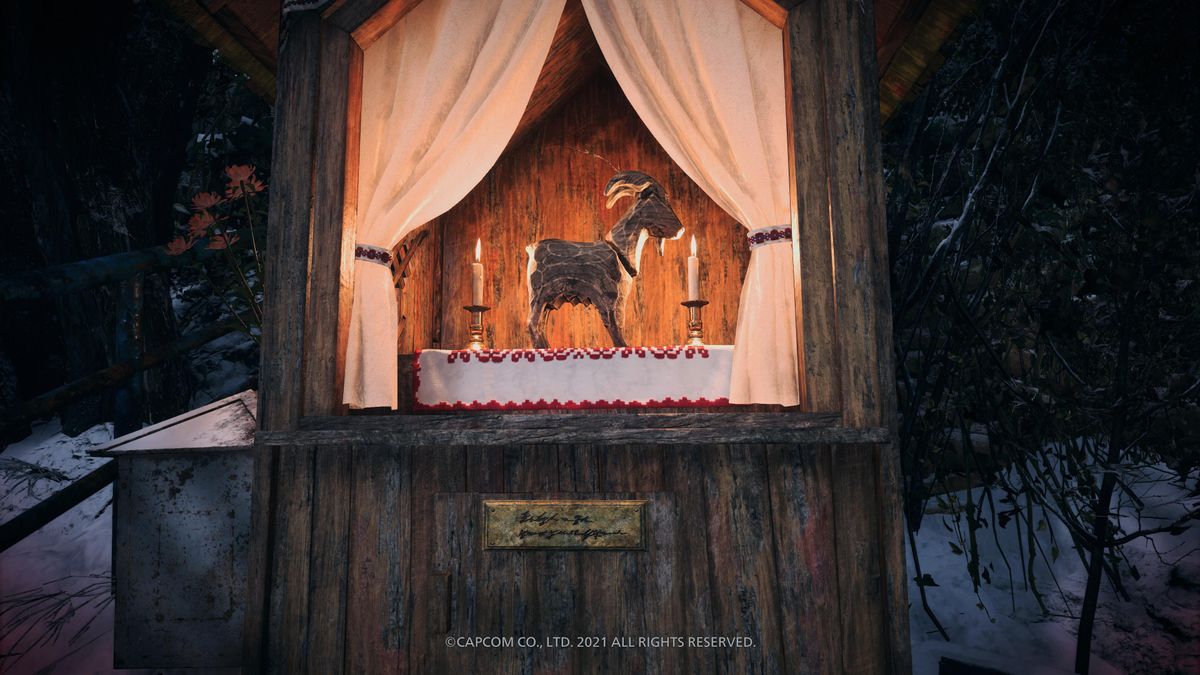 Resident Evil Village: Where to find all Goats of Warding