Washington — President Biden said Monday that he believes there shouldn’t be concerns about a “new Cold War” between the United States and China and doesn’t think there is “any imminent attempt” by China to invade Taiwan, following his first in-person meeting with Chinese President Xi Jinping since assuming the presidency.

The bilateral meeting between the leaders of the world’s two largest economies took place on the sidelines of the Group of 20 summit in Indonesia, during which Mr. Biden said he wanted to make it clear to Xi that “I mean what I say, and I say what I mean.”

“I absolutely believe there need not be a new Cold War. I’ve met many times with Xi Jinping and we were candid and clear with one another across the board,” the president told reporters in Bali. “And I do not think there’s any imminent attempt on the part of China to invade Taiwan. I made it clear that our policy on Taiwan has not changed at all. It’s the same exact position we’ve had.”

The face-to-face meeting between Mr. Biden and his Chinese counterpart touched on a number of issues, the president said, including North Korea, Beijing’s tensions with Taiwan and human rights concerns. The president said the two were “very blunt with one another” on areas of disagreement, though he is “convinced” that Xi understood what Mr. Biden was conveying.

“We’re going to compete vigorously, but I’m not looking for conflict,” the president told reporters after the meeting. “I’m looking to manage this competition responsibly and I want to make sure that every country abides by the international rules of the road.”

The president reflected on his declaration to world leaders last year that “America is back,” and said the action by the U.S. since he assumed office demonstrates that message.

“America is keeping its commitments. America is investing in our strength at home. America is working alongside our allies and partners to deliver real, meaningful progress around the world,” Mr. Biden said. “And at this critical moment, no nation is better positioned to help build a future we want than the United States of America.”

Mr. Biden’s in-person talks with Xi come on the heels of the midterm elections, which saw better-than-expected results for the Democratic Party. Democrats are projected to maintain their control of the Senate and could pick up a seat if Sen. Raphael Walker defeats Republican challenger Herschel Walker in Georgia’s runoff election next month. In the House, while Republicans are in a position to win a majority of seats, their control is likely to be by a narrow margin.

Buoyed by Democrats’ wins, Mr. Biden said the elections “sent a very strong message around the world that the United States is ready to play. The United States, the Republicans who survived along with the Democrats, are of the view that we’re going to stay fully engaged in the world and that we in fact know what we’re about.”

“What we saw was the strength and resilience of American democracy. We saw it in action. The American people prove once again that democracy is who we are,” he said, later adding the nation has a “deep and unwavering commitment” to preserving and defending democracy.

Still, Mr. Biden acknowledged the political realities of a GOP-controlled House and said he does not believe there are enough votes to enshrine the right to an abortion into federal law unless something “unusual” happens in the lower chamber.

The meeting between Mr. Biden and Xi took place amid heightened tensions and a frayed bilateral relationship, though the two have met and spoken many times over their careers. During his presidency so far, the president and Xi have spoken by phone or video call five times. The two last met face-to-face in 2017 at the World Economic Forum in Davos, Switzerland, and Xi last met with a U.S. leader, former President Donald Trump, in 2019.

In a summary of the three-hour meeting distributed after its end, the White House said Mr. Biden and Xi “spoke candidly about their respective priorities and intentions across a range of issues.”

“President Biden explained that the United States will continue to compete vigorously with the PRC, including by investing in sources of strength at home and aligning efforts with allies and partners around the world,” the White House said, referring to the People’s Republic of China. “He reiterated that this competition should not veer into conflict and underscored that the United States and China must manage the competition responsibly and maintain open lines of communication.”

In addition to raising Beijing’s tensions with Taiwan, which the president has said the U.S. would defend in the event of an invasion from China, the president also spoke with Xi about Russia’s ongoing war in Ukraine, and China’s economic practices, according to the White House.

“He raised U.S. objections to the PRC’s coercive and increasingly aggressive actions toward Taiwan, which undermine peace and stability across the Taiwan Strait and in the broader region, and jeopardize global prosperity,” the White House said.

Secretary of State Antony Blinken is expected to visit China to follow up on the leaders’ discussions, according to the White House.

The best Rimowa luggage in 2022 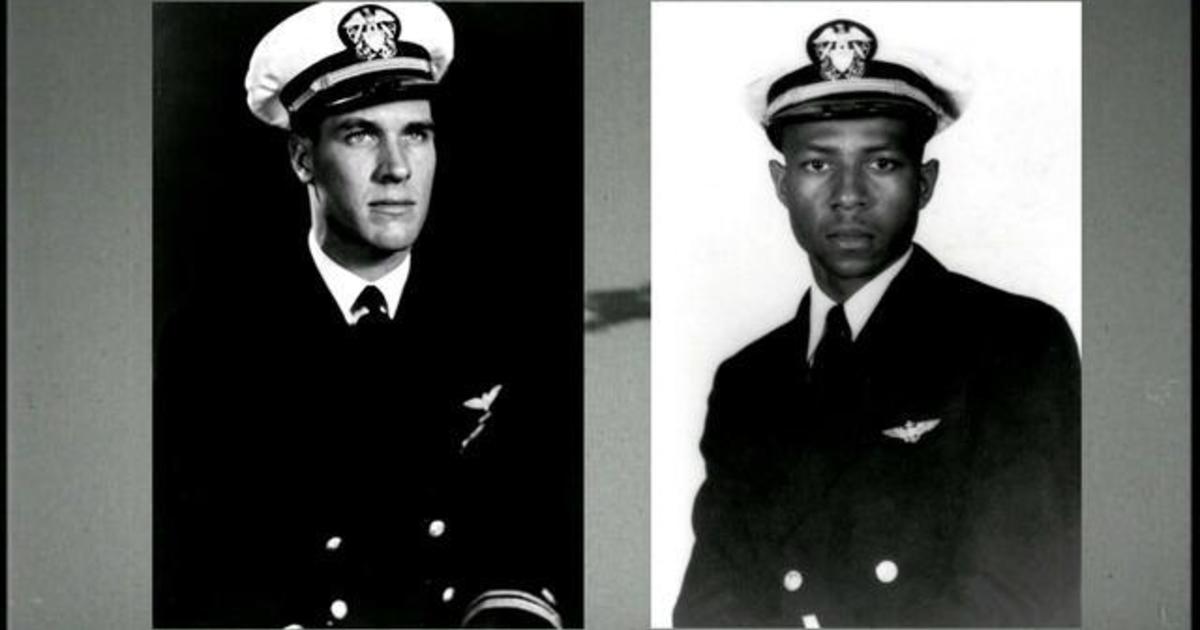 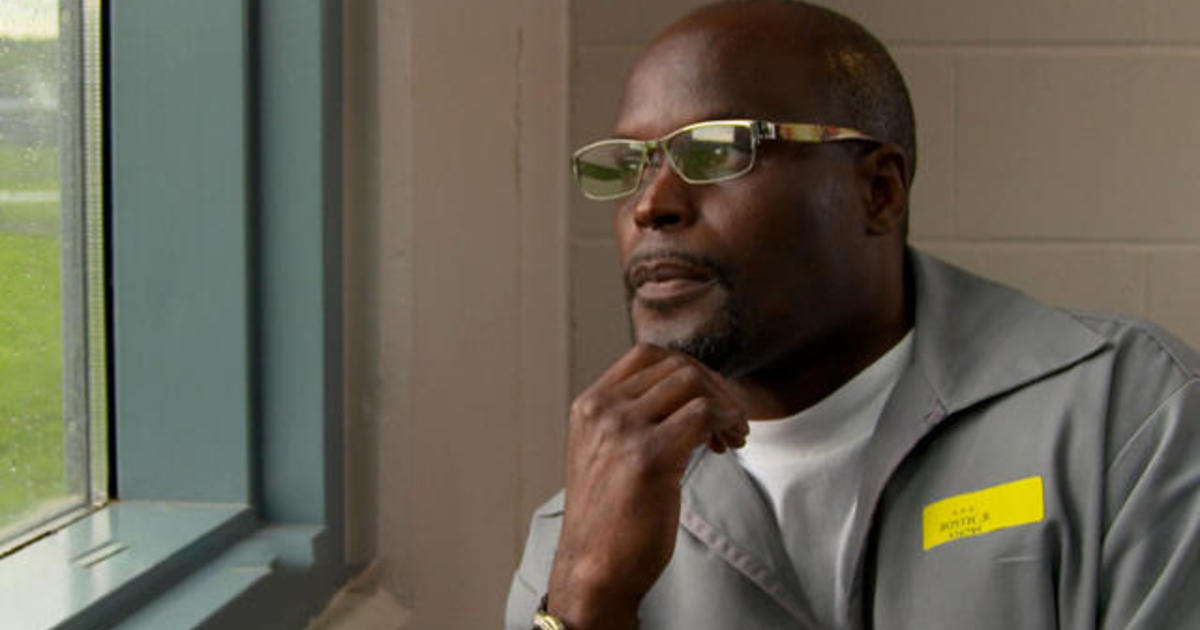 Missouri inmate released after being imprisoned 27 years, with help from judge who sentenced him 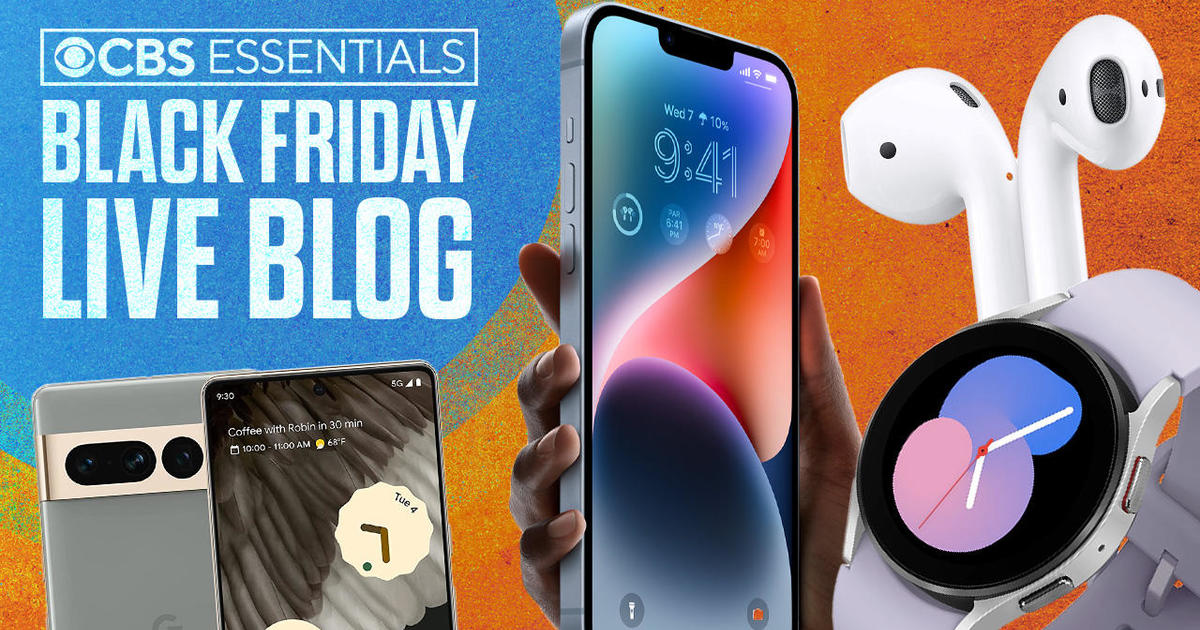 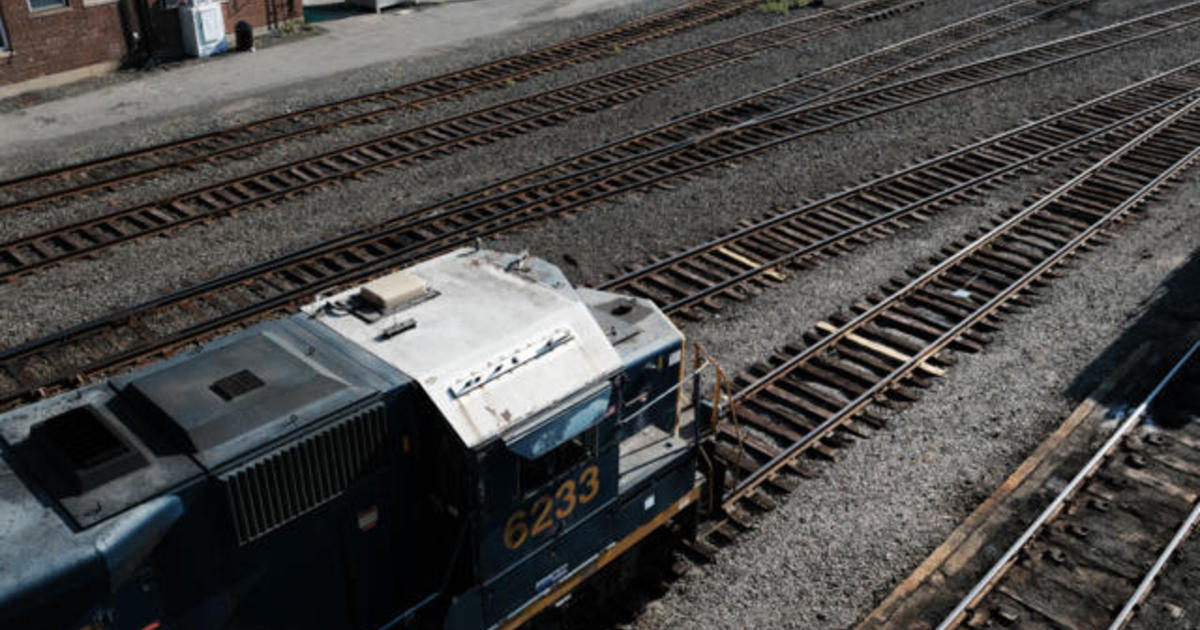