Longtime Kansas Republican Sen. Bob Dole died at 98 Sunday morning. He is remembered as a statesman and cornerstone of Washington, D.C., and also as a World War II hero who carried his crippling battle scars the rest of his life.

“I could see my platoon’s radioman go down … After pulling his lifeless form into the foxhole, I scrambled back out again. As I did, I felt a sharp sting in my upper right back,” Dole wrote in his 1988 autobiography of the injury he endured in Italy during World War II.

Senator Bob Dole gives the “thumbs up” sign during a presidential rally. Senator Dole won the Republican nomination for president in 1996, but lost the election to Bill Clinton.
(Photo by Wally McNamee/CORBIS/Corbis via Getty Images)

Dole joined the Army’s Enlisted Reserve Corps in 1942, and went on to become second lieutenant in the 10th Mountain Division. He was shot by Nazi gunfire ahead of his 22nd birthday in the hills of Italy on April 14, 1945, Military.com detailed in a previous article.

Dole was part of the 10th Mountain Division, I Company, which was composed of skilled mountain climbers who were sent to the mountains during the war, the Washington Post reported.

“I thought it was mighty odd that a kid from Kansas who had seen a mountain up close only once in his life would be assigned to lead a platoon of mountain troops,” Dole remembered in his 2005 memoir “One Soldier’s Story.” “We Kansans didn’t ski much.”

“Some high-explosive bullet entered my right shoulder, fractured my vertebrae in my neck. I — I saw these — things racing — my parents, my house. I couldn’t move my arms, my legs,” Dole recounted in a 1998 campaign video of the injury he endured.

WASHINGTON, DC – DECEMBER 4: Former Senator Bob Dole stands up and salutes the casket of the late former President George H.W. Bush as he lies in state at the U.S. Capitol, December 4, 2018 in Washington, DC. A WWII combat veteran, Bush served as a member of Congress from Texas, ambassador to the United Nations, director of the CIA, vice president and 41st president of the United States. Bush will lie in state in the U.S. Capitol Rotunda until Wednesday morning. (Photo by Drew Angerer/Getty Images)
(Photo by Drew Angerer/Getty Images)

The injury shattered his right shoulder and damaged his neck and spine, leaving him temporarily paralyzed, and caused him to lose a kidney.

He was given morphine on the battlefield and a medic marked him with the letter “M” in his own blood on his forehead. He then remained on the field for more than six hours before he was evacuated and not expected to live.

“The consensus of the doctors who examined me was that my condition was much worse than originally thought, and I would probably die — soon,” Dole wrote of the near-death experience.

He laid in a hospital in Italy for weeks in a body cast. From that hospital, he later learned that Adolf Hitler committed suicide and Germany formally surrendered.

What followed was nine operations, three years of rehabilitation and learning to write with his left hand instead of his right. His left arm remained partially numb for the rest of his life, and he was never able to get his right arm back.

Despite the injury and subsequent long recovery, Dole was known to make light of it.

“I’ve probably had more health care than anybody in this room,” he said at a 2009 event on health care. “And apparently, it’s been successful, except for the mental part.”

In 2019, Congress voted to honorably promote Dole to colonel.

“I’ve had a great life and this is sort of icing on the cake. It’s not that I have to be a colonel; I was happy being a captain and it pays the same,” Dole quipped at the time.

Political leaders have issued an outpouring of remembrances since Dole’s passing on Sunday morning, including President Biden who called him a “war hero” and a man who often had a “humorous line” for his colleagues.

“Bob was an American statesman like few in our history. A war hero and among the greatest of the Greatest Generation. And to me, he was also a friend whom I could look to for trusted guidance, or a humorous line at just the right moment to settle frayed nerves. I will miss my friend. But I am grateful for the times we shared, and for the friendship Jill and I and our family have built with Liddy and the entire Dole family,” Biden said in a statement on his passing. Graham, after meeting with Trump, says Russo-American relations won’t be the same post-Biden 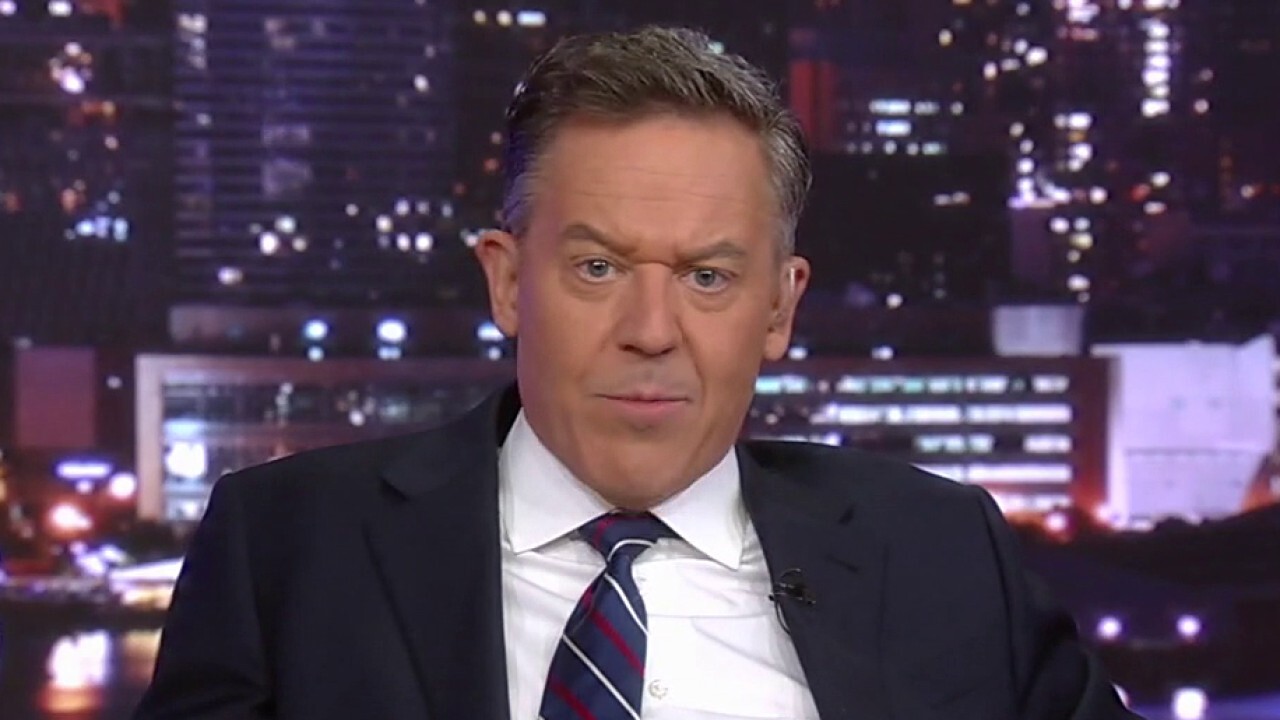