EL PASO (CBSDFW.COM) — A Texas city became the third U.S. border crossing to start processing asylum-seekers who have been forced to wait in Mexico for courts to decide their cases.

The government began processing those with active cases in Ciudad Juarez-El Paso on February 26 .

Television news crews captured images of the first group of migrants entering the U.S. through El Paso to be processed by immigration officials.

Ports of entry in Brownsville and San Ysidro, California started doing processing about a week ago.

The move comes after President Joe Biden began rolling back his predecessor’s “Remain in Mexico” policy that had forced tens of thousands of asylum-seekers to wait for their immigration hearings in Mexico. The policy had many people waiting months and sometimes years to go before a judge.

In the meantime, many waiting migrants faced the threat of extortion, kidnapping or sexual assault. A camp of migrants on the banks of the Rio Grande, where residents were hard hit by a winter storm that froze Texas, was a particular priority for the Biden administration and Mexico. The camp now holds about 750 people.

The White House estimates that some 25,000 people still have active immigration cases.

Black and Asian Americans Stand Together Against Hate Crimes

San Antonio Airport on Lockdown After Reports of Active Shooter 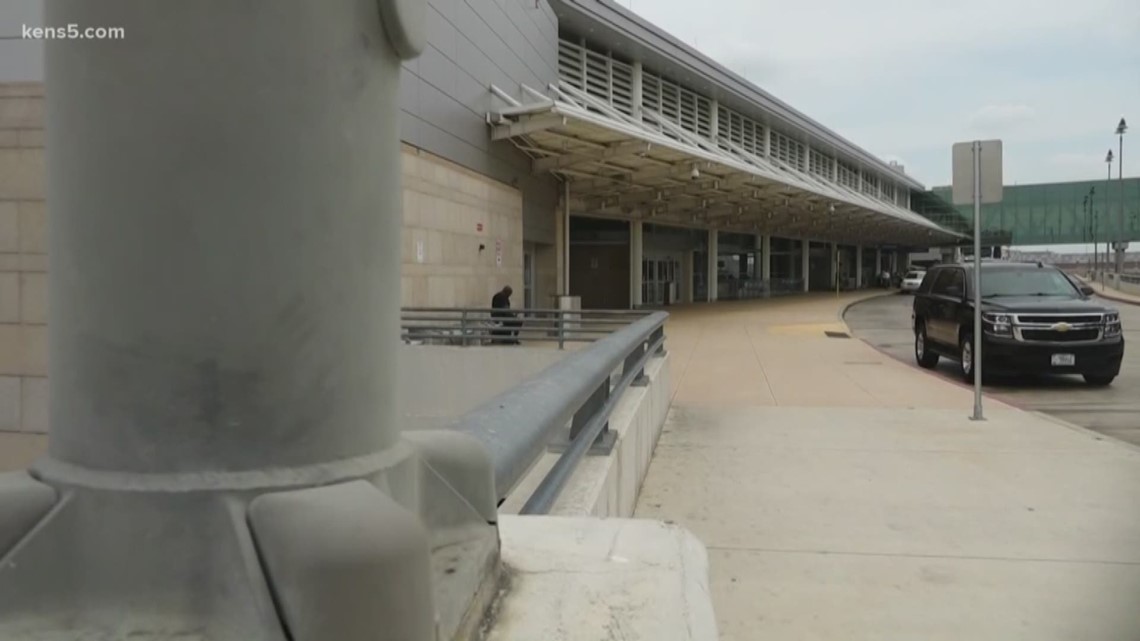