Jail records show Elders has been incarcerated at least five times on various drug and gun charges but spent less than half of his sentences behind bars.

Officer Joshua Lott was shot in the chest, shoulder and neck while he was conducting a traffic stop.

Jerry Don Elders, 39, was taken into custody and is suspected to have been the person who shot the officer, police said. He now faces a charge of aggravated assault with a deadly weapon against an officer, possession of a controlled substance, and theft of property.

“A person with two felony warrants does not want to go back to jail obviously, shot a police officer,” Cordell said.

The shooting happened around 4:15 a.m. when the officer made the traffic stop and was shot multiple times.

Elders, and the other two suspects, a man, and a woman, then fled the scene in the car before abandoning it. Police believe Elders was involved in a fatal carjacking. The woman was identified by her family as Robin Waddell.

RELATED: Burleson police officer to be released from hospital one day after he was shot during a traffic stop

Jail records show Elders has been incarcerated at least five times on various drug and gun charges but spent less than half of his sentences behind bars.

For example, in March of 2003, elders received a 10-year sentence on drug charges but was given a supervised release just 16 days later.

Then in September 2007, he faced charges of violating possession of a firearm by a felon and intent to distribute a controlled substance in Tarrant County led to two 10-year sentences. But Elders was paroled just two years later in 2009.

The Texas Department of Criminal Justice says Elders finished serving his time last February. But at the time of Wednesday’s traffic stop that led to the shooting, police say Elders had an outstanding warrant for drug possession.

A search spanning nine hours and several counties led to his arrest in Gainesville.

Burleson police expect Lott will fully recover and would likely be discharged from the hospital Thursday.

Burleson Brooke Bancroft and Blake Novacek own a flower shop in Burleson and left a bouquet for the police department.

They are relieved Elders is behind bars again.

Novacek says the criminal justice system needs adjustments, but warns against sweeping changes because of one individual.

“It’s something that our community needs to discuss and should he have been locked up, obviously we don’t want to keep people that aren’t real criminals locked up but it’s a tough thing,” Novacek said. “It’s a very tricky complicated situation so I think it needs to be something that’s more of an open conversation with criminal justice, absolutely.”

Hilary Duff Shares the Real Reason She Was Uninterested in Having Sex While Pregnant - E! Online 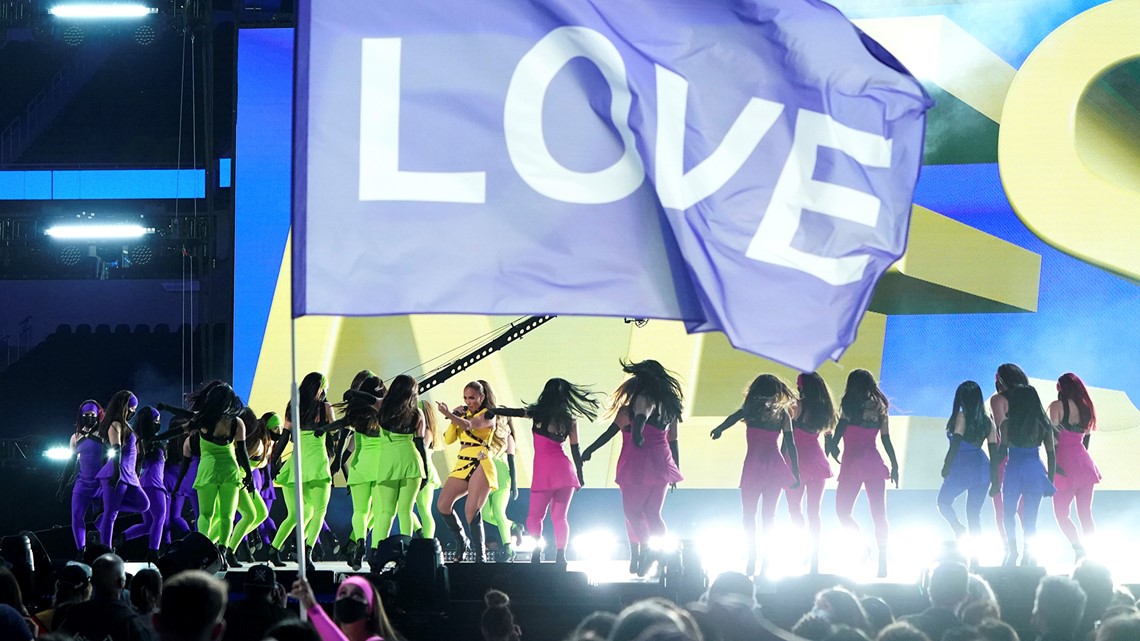 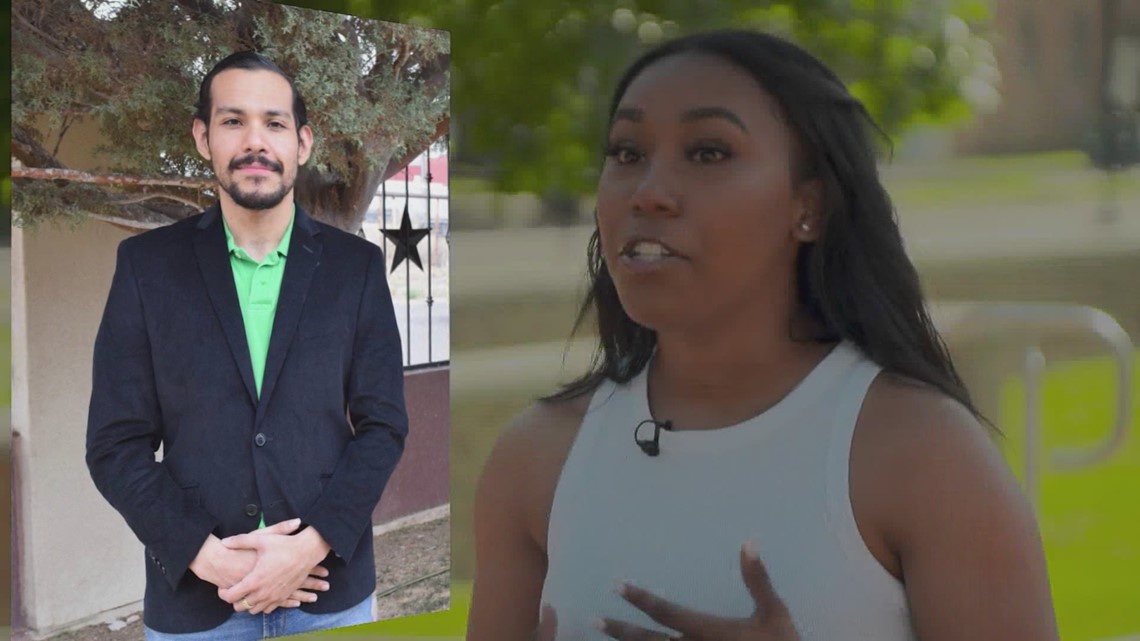 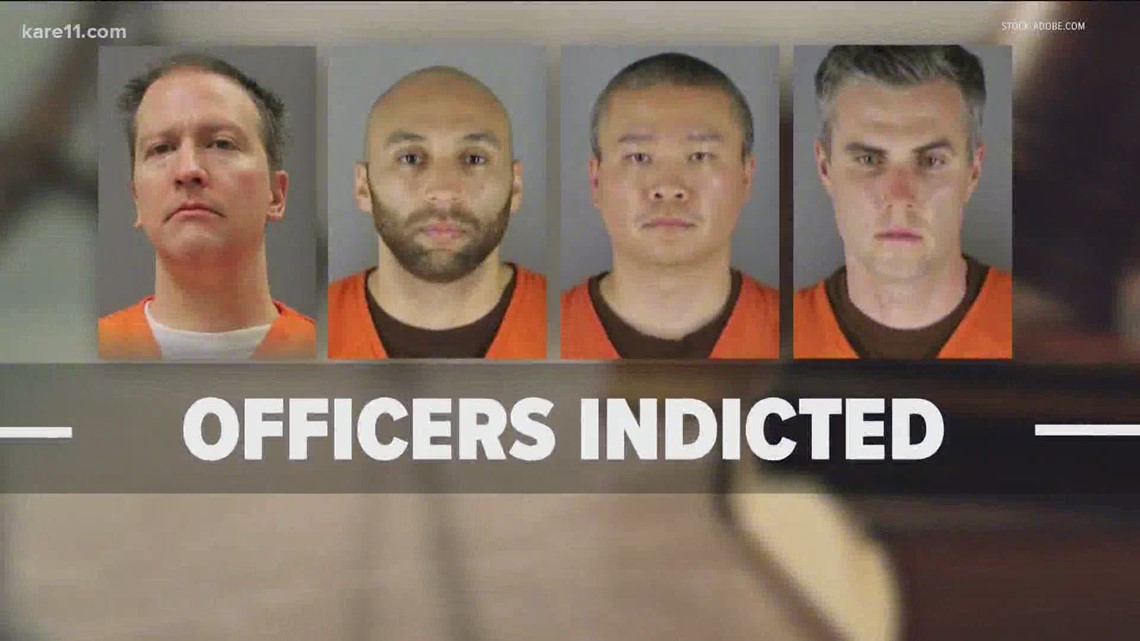 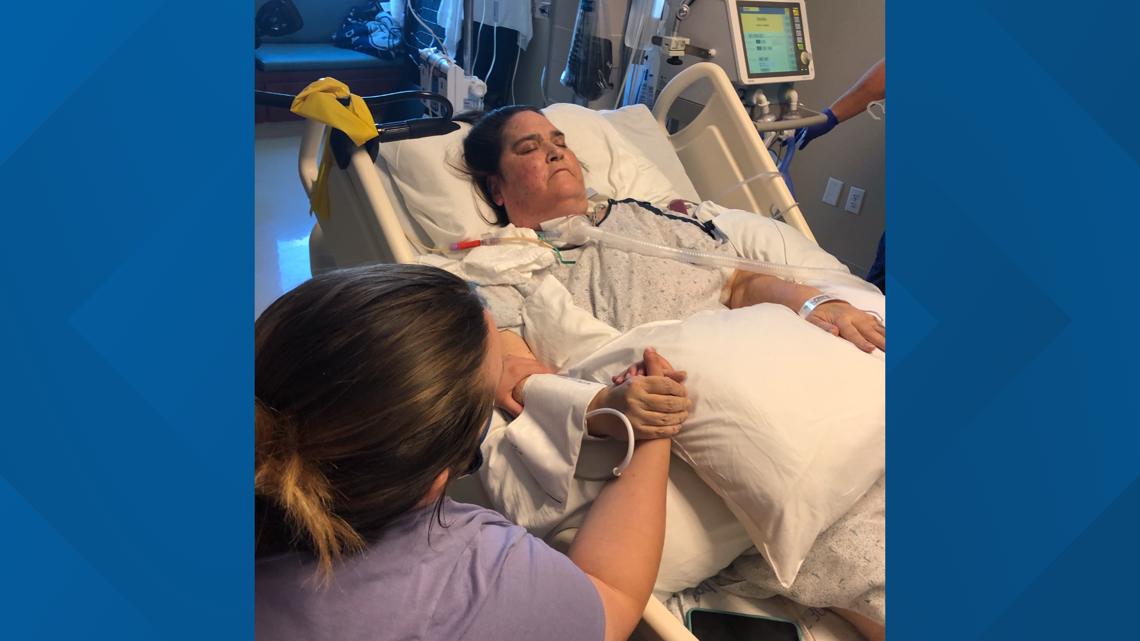