For MacDonald and her fellow former cadets Nickaylah Sampson and Willow Brown, enrolling at the nation’s oldest service academy was a dream come true.

“I went to the academy hoping to serve my country and bring the fight to the enemy,” Brown recalled. “I found myself instead in the classroom learning about how to be more sensitive. And this woke ideology that had taken over West Point really surprised me.”

Sampson remembered talk of briefs about “White rage” and “extremism.” The former cadet found such discussions “ridiculous,” saying “[i]t really had nothing to do with…bettering yourself as an Army officer.”

MacDonald recounted tutoring students writing essays about critical race theory and socialism this fall, explaining that the students “didn’t agree” with such ideas but “thought their professors would enjoy [their essays] because [they were] in line with the books they were reading.”

Her disappointment was especially profound given her Christian upbringing, in which she said she was taught that “there’s no greater love than to lay down your life for someone else.”

“I was very eager to align those values of service and love with the Army, and I was just very disappointed coming to West Point and realizing, ‘Well, that’s not what the Army stood for anymore.'”

She was not alone in her loss of idealism, with both Brown and Sampson echoing MacDonald’s claim that Army service felt like a calling. Sampson’s father served as an Army officer, and Brown chose West Point over the U.S. Naval Academy because “that’s where [she] felt called to serve.”

Tahiry Denies Joe Budden Is Bisexual: But He Is A Woman Beater!! 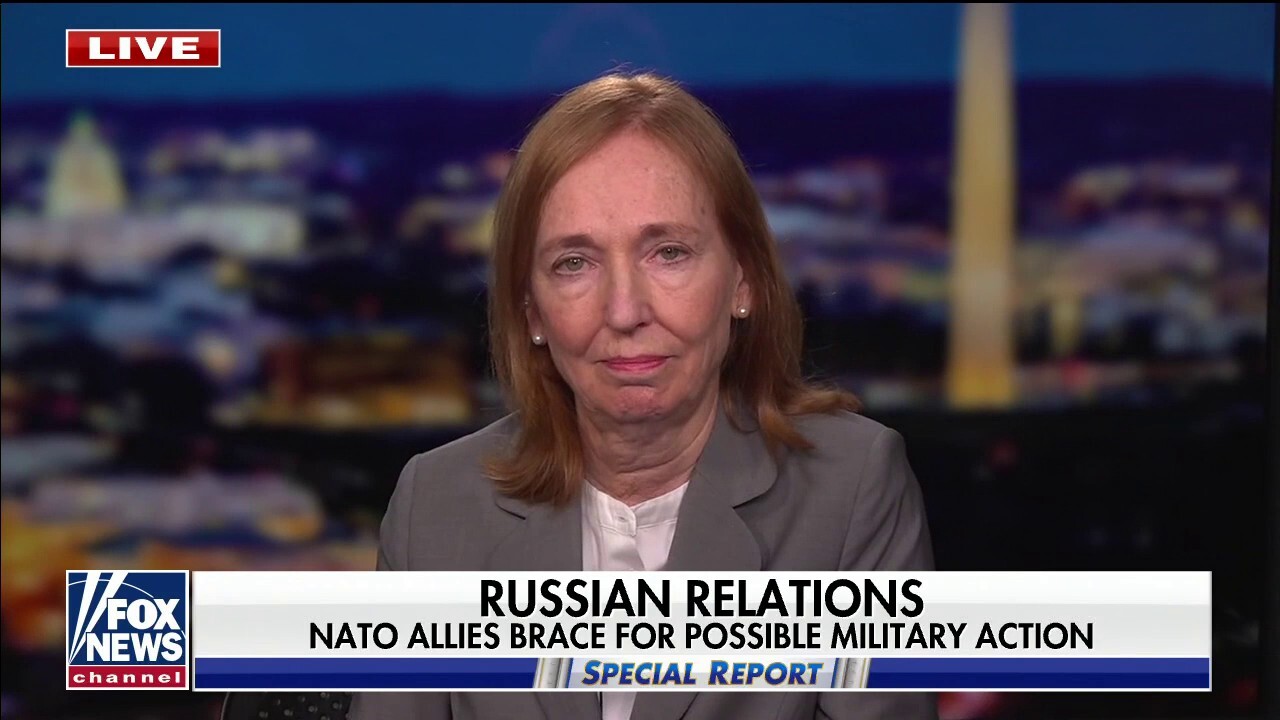