In media news today, a CNN guest accuses the GOP of trying to ‘dump anthrax in the water supply’ over debt ceiling fight, McAuliffe gets pressed to define critical race theory and Biden turns his back on reporters and refuses to answer questions on September jobs report

Critics mocked Dr. Anthony Fauci Sunday for giving his stamp of approval for families to allow children to go trick-or-treating outdoors on Halloween.

“You can get out there … and enjoy it,” Fauci said Sunday on CNN’s “State of the Union.” “I mean, this is a time that children love. It’s a very important part of the year for children. I know my children enjoy it.”

“Particularly if you’re vaccinated,” he added. “If you’re not vaccinated, again, think about that you’ll add an extra degree of protection to yourself and your children and your family and your community. So it’s a good time to reflect on why it’s important to get vaccinated.”

“But go out there and enjoy Halloween as well as the other holidays that will be coming up,” he said.

TUCKER CARLSON: PATRON SAINT ANTHONY FAUCI HAS MADE A VERDICT ON CHRISTMAS

Critics relentlessly mocked Fauci on social media, with others declaring that no one asked for his permission to enjoy Halloween in the traditional way. Fauci was, however, responding to a question posed to him on CNN about the holiday, and not offering his position unprompted.

“What percentage of the American population listens to this guy? Who sees his words and immediately governs themselves based on what he says?” one critic asked, while another jokingly suggested he’d been worried all the candy he bought would go uneaten.

“Is there any parent in America actually awaiting Fauci’s ‘green light’ before allowing a child to go trick or treating?” Fox News’ Laura Ingraham asked, while another critic noted that Americans were already attending football games and NASCAR races.

Fauci previously had to clarify remarks he made about family Christmas gatherings after saying it was “just too soon to tell” whether or not people should gather together to celebrate with their families.

“I will be spending Christmas with my family. I encourage people, particularly the vaccinated people, who are protected, to have a good, normal Christmas with your family,” Fauci said. “The way all of the other disinformation goes around, you say something talking about a landmark of a time, and it gets misinterpreted that I’m saying you can’t spend family Christmas time, which is nonsense. You can.”

The Centers for Disease Control and Prevention (CDC) released updated guidance last week that advised the safest way possible to celebrate upcoming holidays with friends and family would be either virtually or outside.

“Attending gatherings to celebrate events and holidays increases your risk of getting and spreading COVID-19,” it said. “The safest way to celebrate is virtually, with people who live with you, or outside and at least six feet apart from others.” 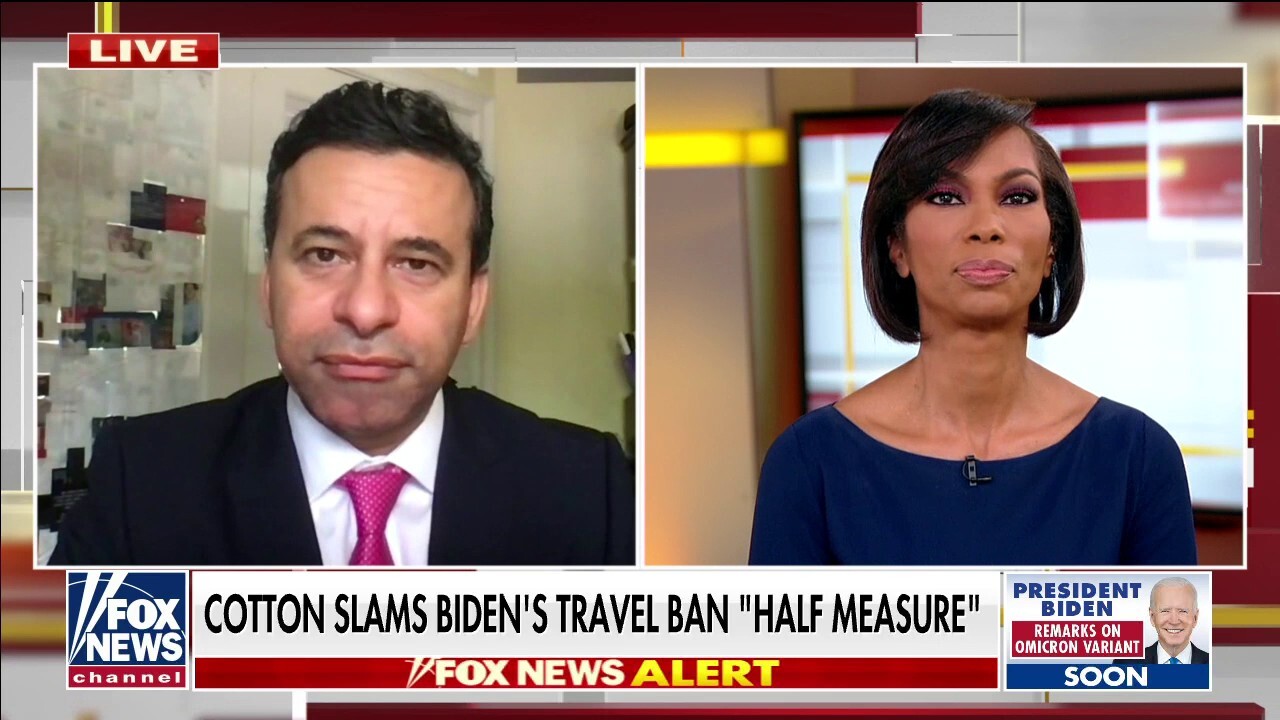