The crash happened around 6:30 p.m. at Camarillo Street and Sancola Avenue, according to the department.

Police say a driver in a Mini Cooper was going westbound on Camarillo but then veered into oncoming traffic on the eastbound side of the road, crashing into a parked patrol vehicle, authorities said.

One of the officers was sitting in the passenger side of the vehicle and was taken to the hospital in good condition. A sergeant, who was standing outside the patrol car when he was hit, was thrown by the impact of the crash. He was also transported with a concussion, lacerations to his head and a possible broken arm.

The department says both have non life-threatening injuries.

The driver of the Mini Cooper was not arrested. Investigators say he appears to have fallen asleep at the wheel after a long shift at work.

Myanmar police crack down on protests for second day; at least two dead 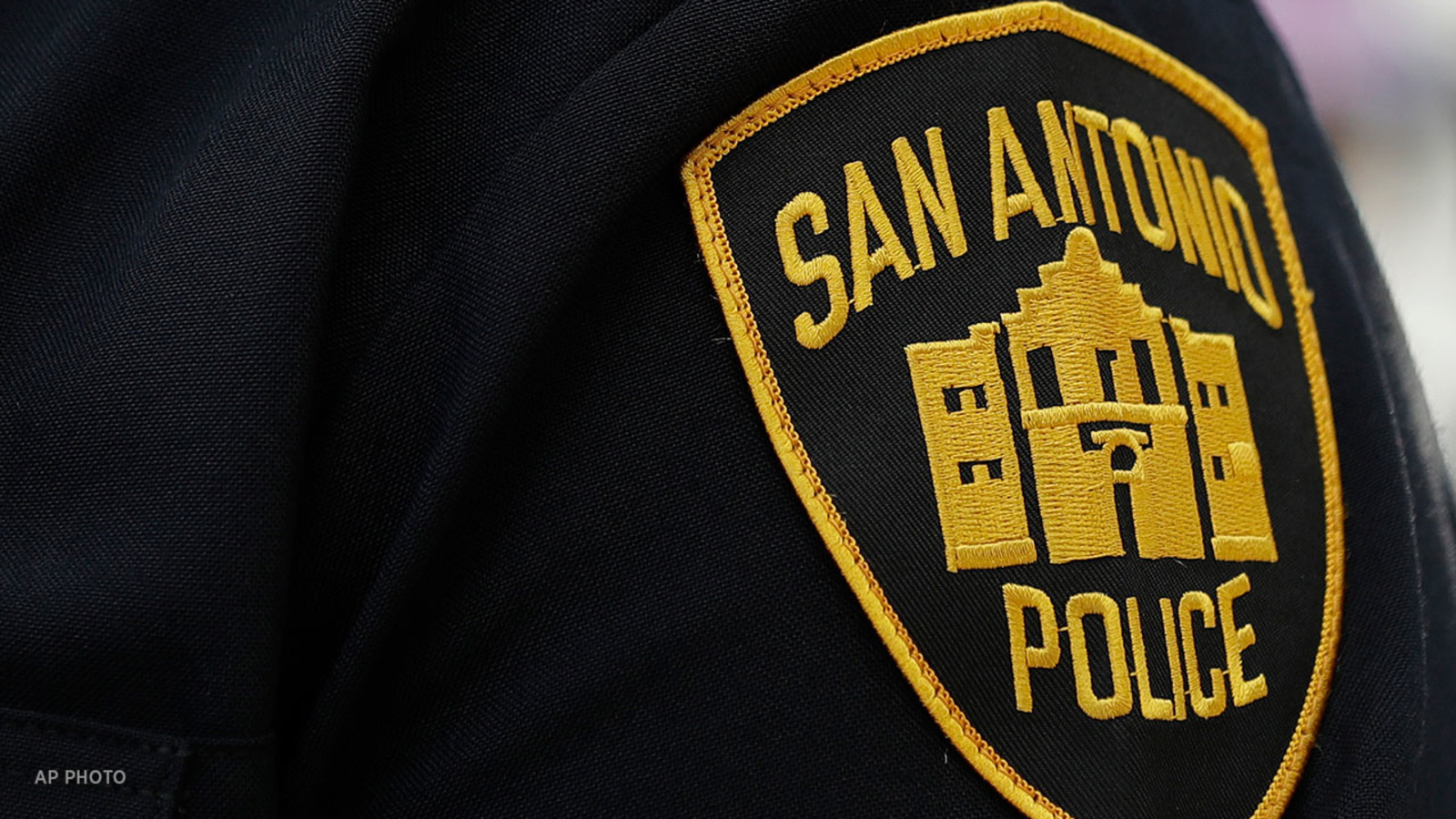 ‘Vax Day’: Eligibility For COVID-19 Shots Expands To Everyone 16 and older