SAN FRANCISCO (CBSLA/AP) – After battling each other out for the top spot in the National League West, the Los Angeles Dodgers and San Francisco Giants will meet once again in the best-of-five NL Division Series.

In his previous start against the Giants on Sep. 5, Buehler surrendered six earned runs on seven hits in three innings pitched. Buehler was 7-0 with a 1.83 ERA in his previous 12 starts against San Francisco.

Overall, Buehler has proven to be reliable in the postseason, going 3-1 with a 2.35 ERA and 83 strikeouts in 11 career postseason starts.

Back in the postseason for the first time since 2016, the Giants compiled 43 comeback in 2021. San Francisco went 10-9 against the Dodgers during the regular season.

After being edged out by a single game for the division title, Dodgers outfielder Mookie Betts said is ready to turn the page on what unfolded during the regular season between the two rivals and focus on Game 1.

“I think all the 106 games are out the window now. It didn’t help us win the division, so it’s really irrelevant,” Betts said after the Dodgers earned a 3-1 wild card win over the Cardinals to set up this instant NLDS classic. “We’re in the spot we are now. We’ve got to play the hand we’re dealt. … Obviously, use what you learned in 106 wins. You just try and apply it to now. Other than that, those 106 are irrelevant.”

For Dodgers manager Dave Roberts, this is the playoff matchup fans have been waiting for all season.

“There’s a lot of familiarity, which makes it fun, even more challenging,” Roberts said. “It’s going to be a fantastic series.” 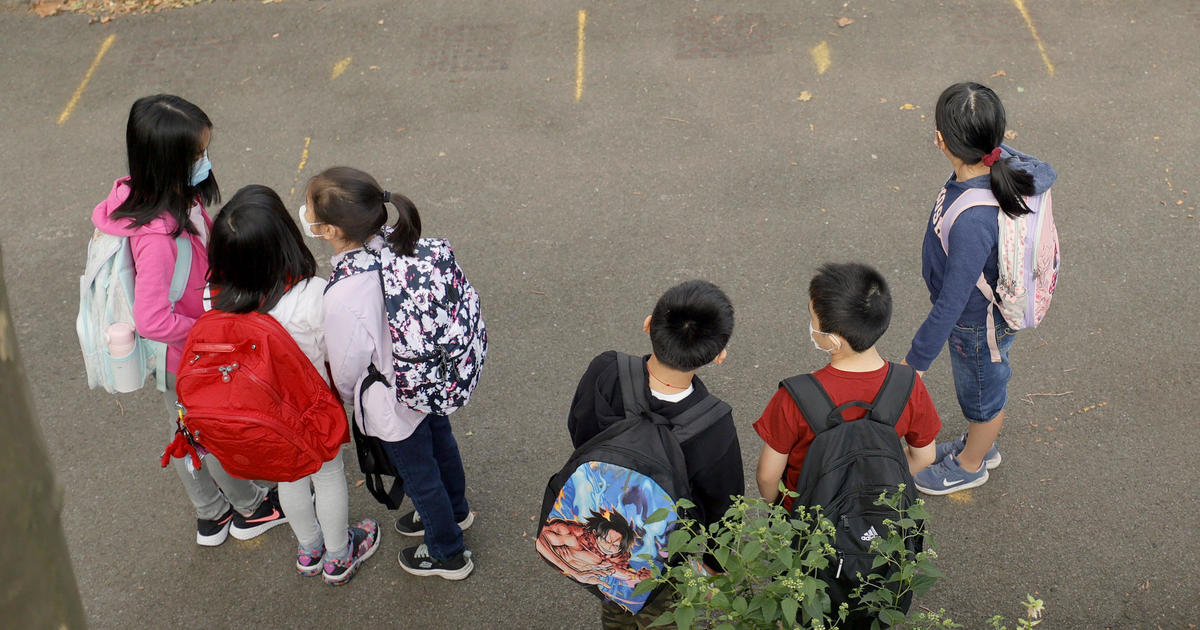