A Huntington Beach homeowner would be dead if he hadn’t gotten up to walk to the bathroom.

“I had to get up and go to the little boys’ room,” said homeowner Edward Jollie. “Two, three, four, five seconds after that saw a car come through the house.”

Huntington Beach Jennifer Carey said the SUV slammed into the two-story home at about 12:15 p.m. Thursday afternoon. Paramedics took one driver to the hospital after an SUV crashed into a Huntington Beach home.

While the homeowner was home at the time of the crash and was not hurt, his home was declared uninhabitable by authorities.

“It did sound like a bomb and the house filled with smoke and debris and turned everything to that,” said  Jollie.

Jollie said he was in the front room moments before the SUV crashed through his wall, just a few feet from him. Both he and his daughter were caught by surprise. It wasn’t until the dust settled that they realized they realized how much they lost.

“Our insurance company is looking for a house to move to while they repair the house,” Jollie said. “Going to a hotel tonight.”

The car demolished the dining room table, where Jollie was sitting moments before the crash, a bookshelf, four windows and another outside wall.

“The building people will be here tomorrow and allow us to get as many things as we can take with us,” he said.

Jollie said the driver was an 83-year-old man that lived up the street from his home.

“I think we are darn lucky. That’s what I think,” said Jollie, who had lost his wife three months ago.

Is the quest for diversity realistic? 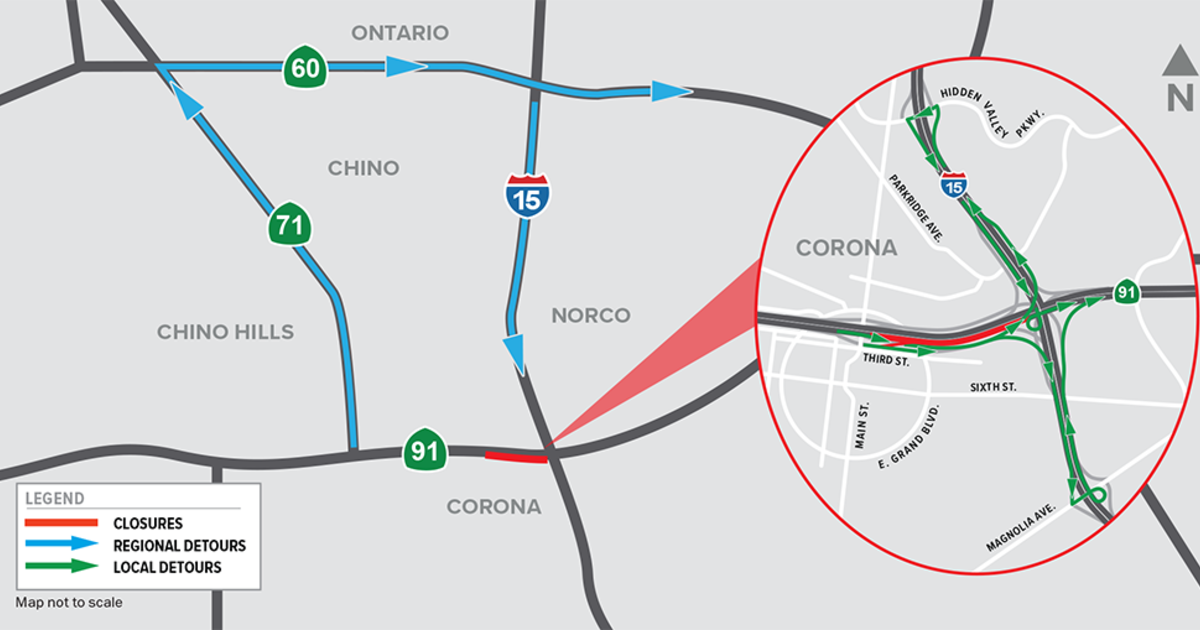 All eastbound 91 Freeway lanes through Corona to be closed all weekend, starting tonight 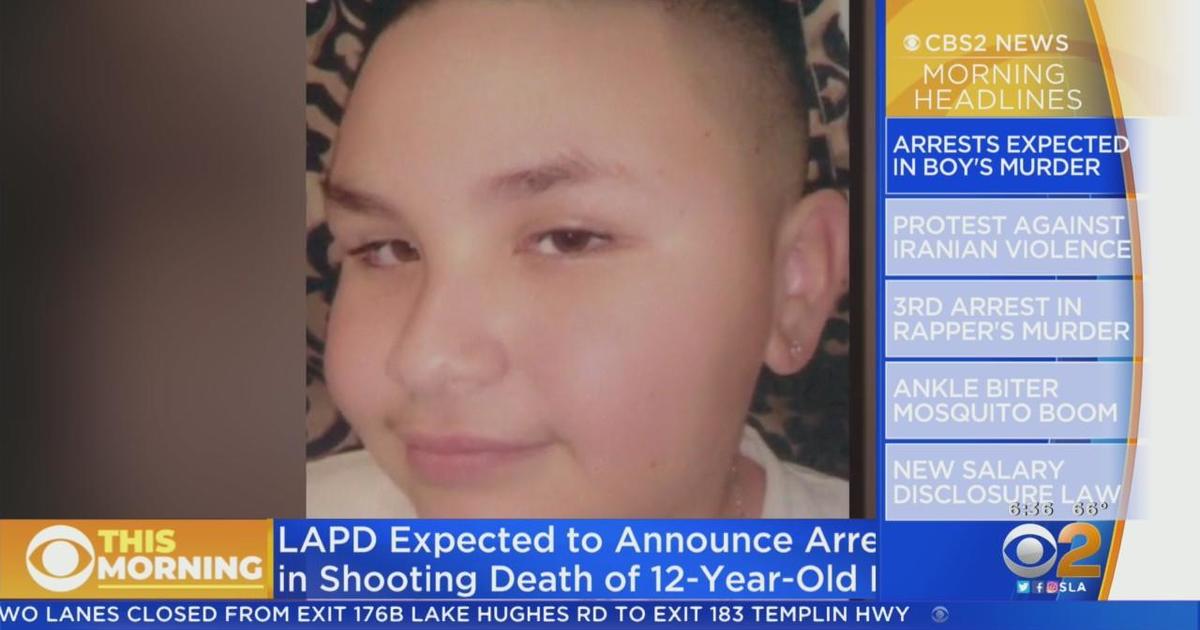 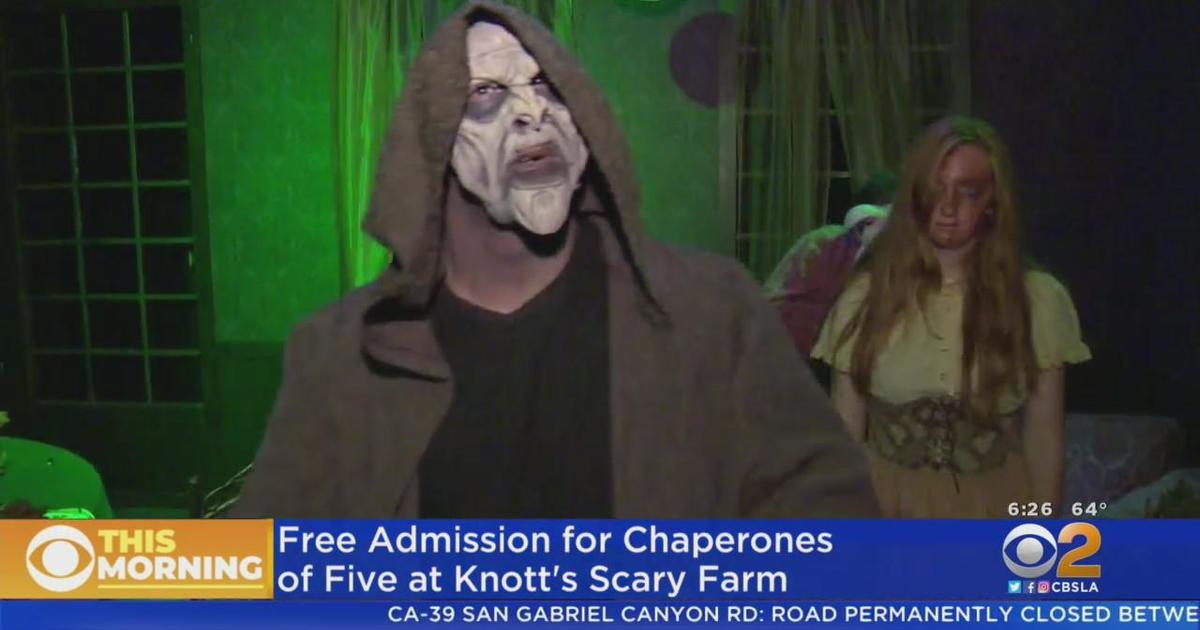 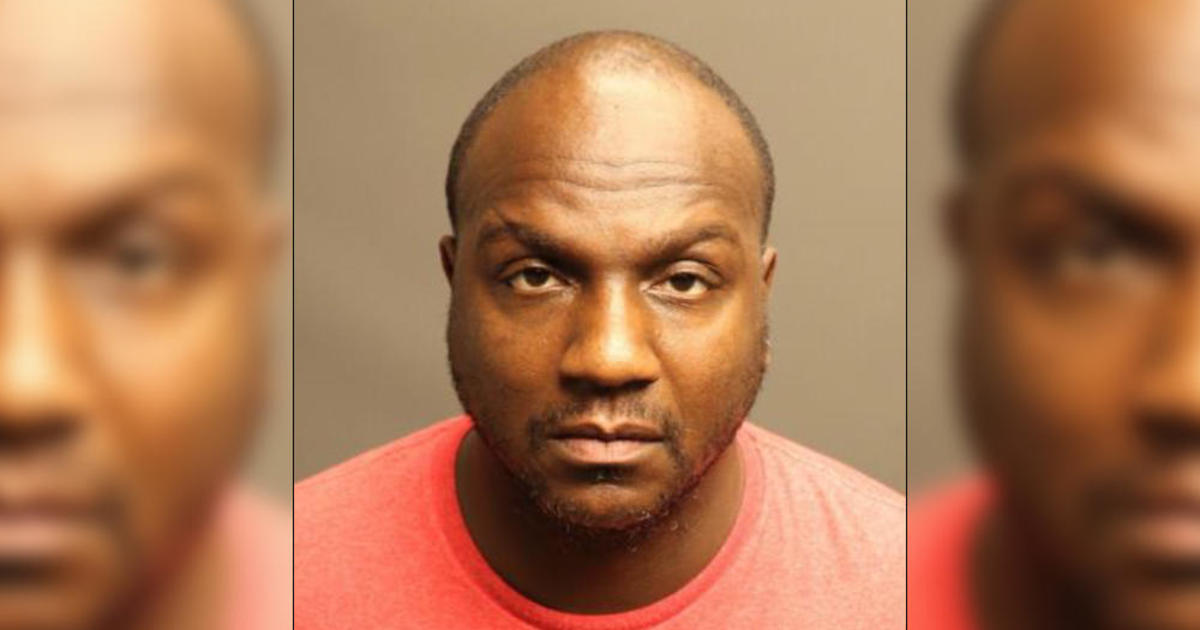