LOS ANGELES (CBSLA) – Three local doctors saved a woman’s life on an airplane as they were heading from Tampa Bay, Florida back to Los Angeles.

Local healthcare workers received free tickets to the Super Bowl in Florida, courtesy of the L.A. Rams and the N.F.L. as a thank you to frontline medical workers during the pandemic.

READ MORE: Man And Woman Shot To Death In Gardena

A woman on the plane suddenly had severe chest pain and was struggling to breathe. The three medical professionals jumped into action.

“There were a lot of challenges as we tried to figure everything out,” said Dr. Vora.  “And then it was speaking to her in Spanish and getting her history, that she had been in the hospital in Miami for 11 days. She had been discharged six days prior and tested for COVID-19 twice and was negative.”

The woman had suffered a popped lung and air had been filling her chest cavity.

“The oxygen runs out at one point and she’s like gasping for air,” said Dr. Govani.

The flight made an emergency landing in Houston, where medics were waiting to rush the woman to a nearby emergency room. The L.A.-bound flight finished its trip, landing at 3 a.m.

The woman spent a brief time in the hospital. The Rams head coach thanked the three doctors for saving her life. 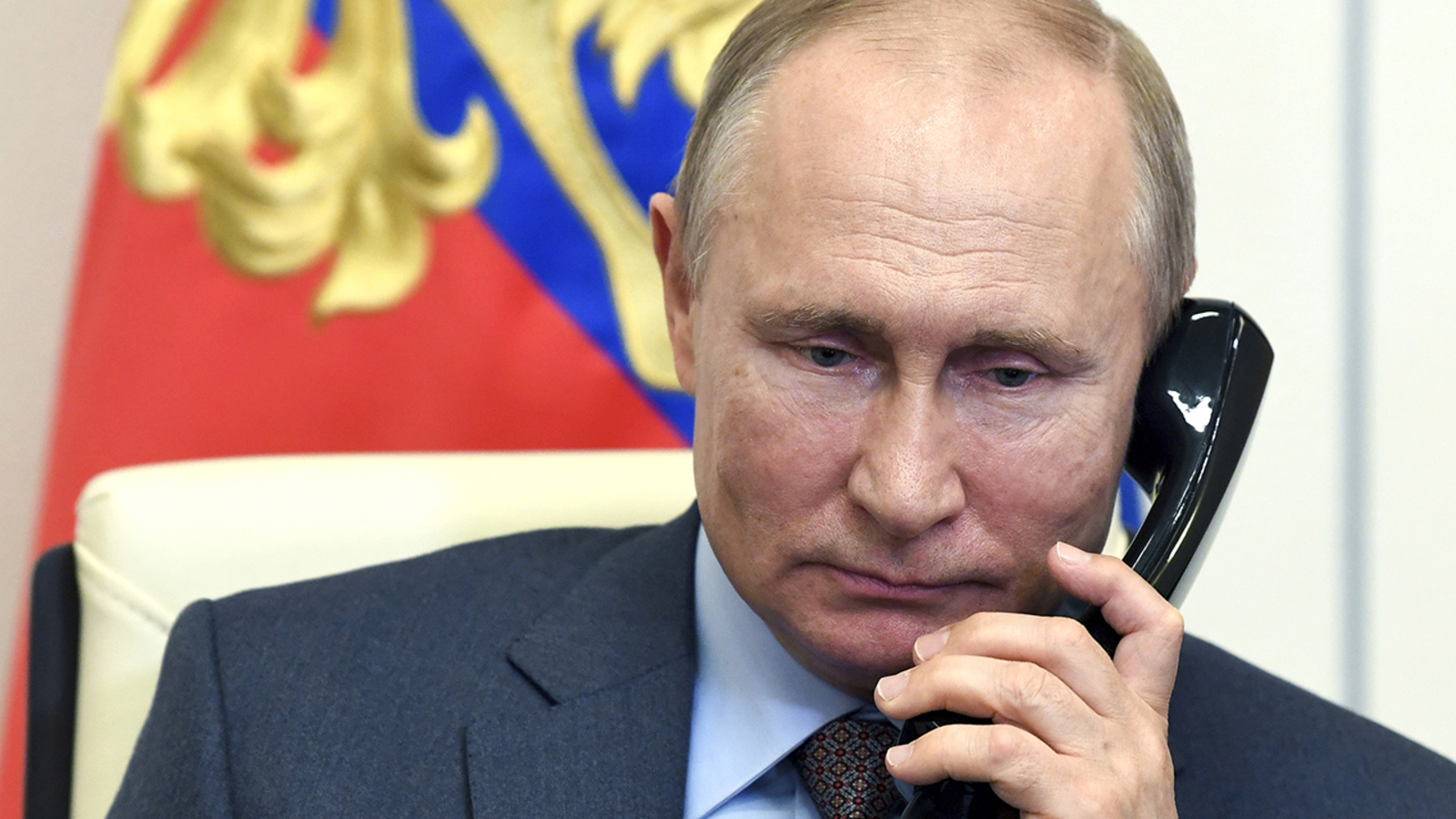