NEW CITY, N.Y. (CBSNewYork) — A teenager was arrested in Rockland County after allegedly driving drunk and causing a crash that killed another teen.

The victim’s name was Vlad Mosyuk, and he was just 16 years old.

READ MORE: Hundreds Of Bodies Of COVID Victims Still Being Stored In Refrigerated Morgue In Brooklyn

Olivia Cunningham was his classmate and close friend.

“He was really caring and friendly. He had tons of friends. So many people love him,” she told CBS2’s Tony Aiello.

Vlad died in a three-car wreck Thursday night on a twisty section of Congers Road in New City.

He was a passenger in a black sedan along with a 17-year-old girl, who also suffered serious injuries.

Mendoza and his two passengers — all students at Clarkstown North High School.

He says it’s another shock for local families. It comes just 12 days after the death of Suffern High School student Jacqueline Zangrilli, who was killed in a rollover accident in nearby Montebello.

The 17-year-old driver in that accident is charged with DWI and manslaughter.

Two deaths in less than two weeks — no doubt leading to many conversations about the dangers of drinking and driving.

“If you’re ever in that predicament, either call a parent, call an Uber, don’t get behind the wheel with somebody that you feel is drinking [and] driving,” parent Claudine Cunningham said.

Local officials realize more needs to be done to reach teens about the dangers of drunk driving and are strategizing how to do that.

Meanwhile, a GoFundMe has been set up to help pay for Vlad’s medical bills and funeral costs: gofundme.com/f/in-memory-of-vlad 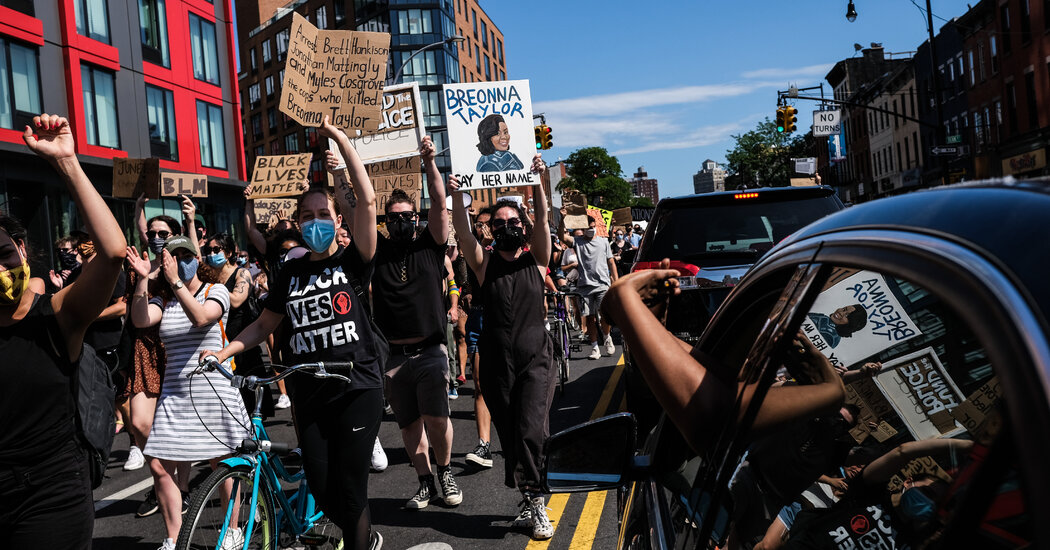 Juneteenth Was Supposed to Be a Holiday for N.Y.C. Workers. Not Anymore. 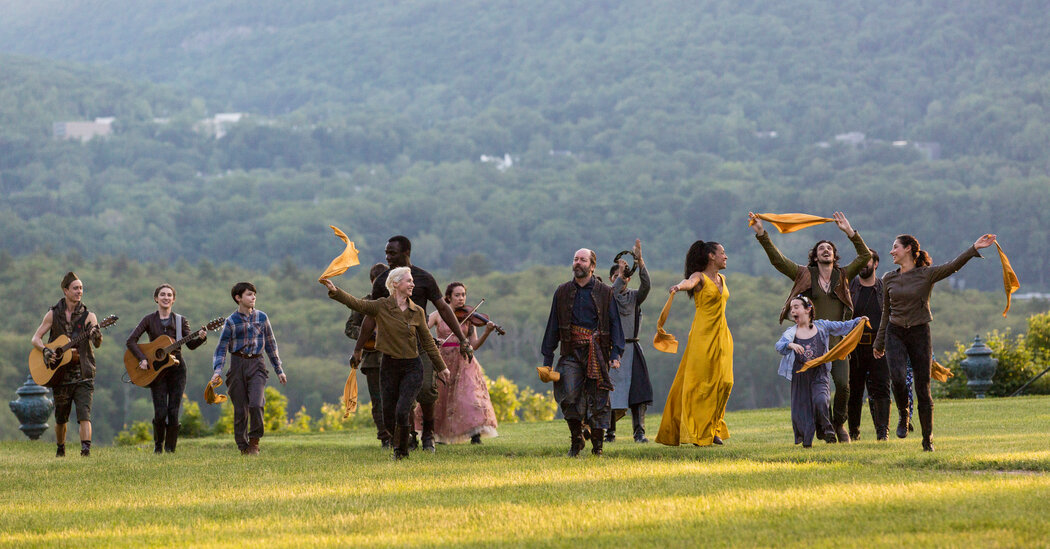 A Guide to Theater Festivals in New York and the Berkshires 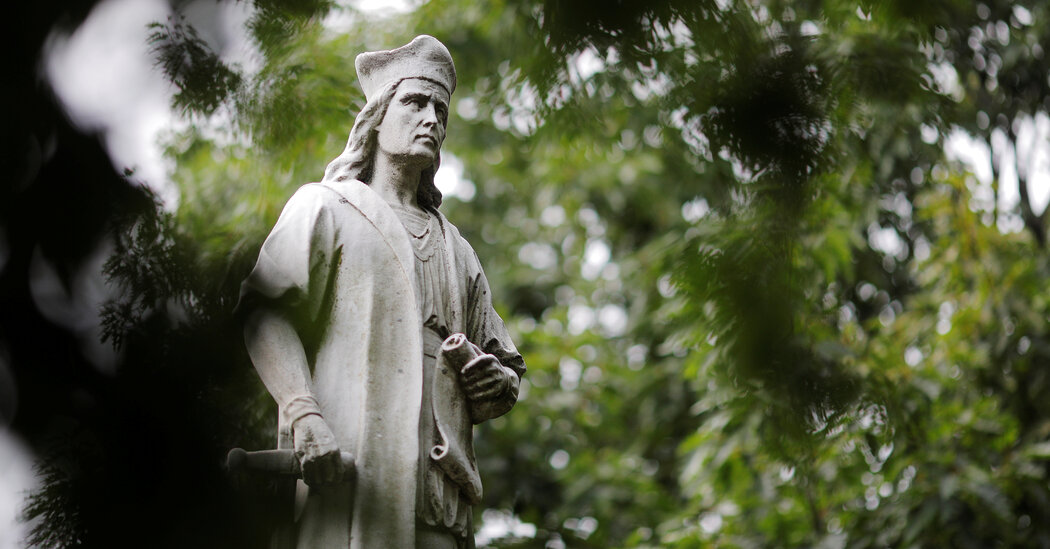 A School District Got Rid of Columbus Day. It Didn’t Stop There. 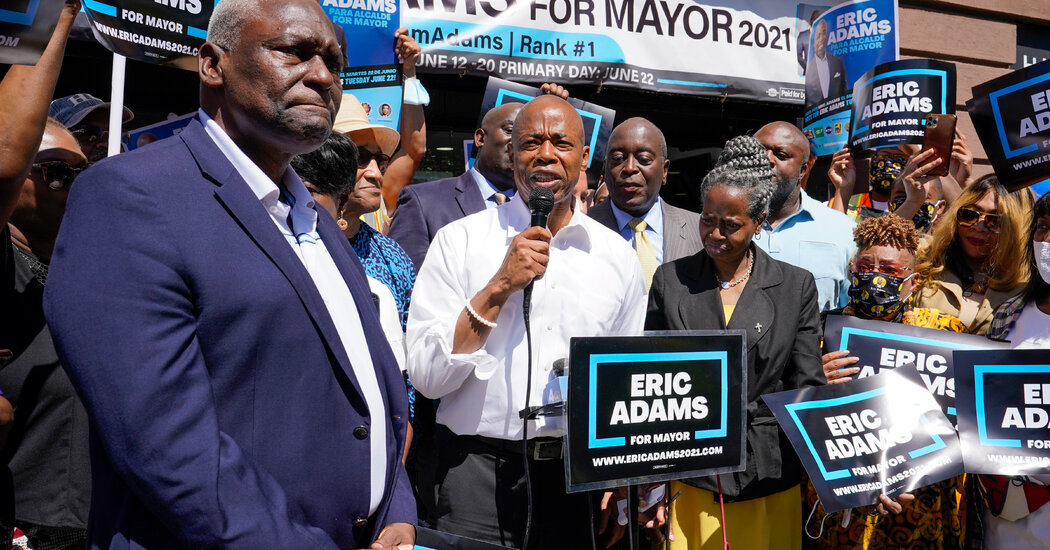