NEW JERSEY (CBSNewYork) — Judge Esther Salas, whose son Daniel Anderl, 20, was killed by a gunman at their home in New Jersey, returned to the bench Monday.

A spokesperson for Judge Salas confirmed the federal judge is returning to work.

Authorities say a man who used the internet to track down Salas’s address posed as a deliver man in the attack that also wounded her husband in July 2020.

The gunman later killed himself.

In Nov. 2020, New Jersey passed Daniel’s Law, which protects the addresses of judges, prosecutors and law enforcement from public disclosure.

Fauci says he is worried that COVID-19 cases will plateau at 70,000 per day 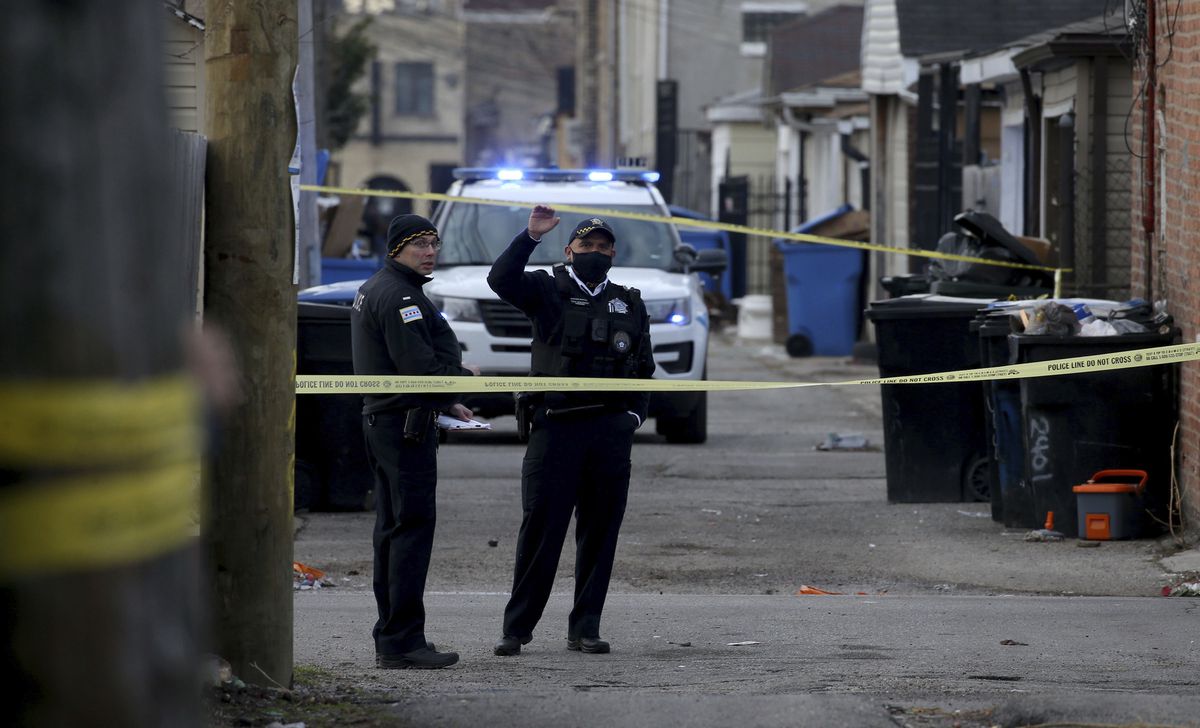