Her most recent letter was published almost exactly one year ago in The Buffalo News. In the letter, which she wrote in response to news of another shooting in Buffalo that killed a local legislator’s cousin, Ms. Massey denounced the city’s “escalating gun violence” and called for crackdowns on illegal out-of-state gun trafficking.

“There needs to be extensive federal action/legislation to address all aspects of the issue,” she wrote. “Current pursued remedies mainly inspired by mass killings — namely, universal background checks and banning assault weapons — essentially exclude the sources of our city’s gun problems.”

In another letter, published in August of 2018 in The Challenger News, Ms. Massey called for the Buffalo Police Department to hire more Black officers who would have a better understanding of the community.

She argued that this would increase trust among residents, who would then be more likely to report illegal firearms.

“It’s inconceivable major illegal gun dealers are elusive and figuratively Teflon-coated, in a country that has GPS which can track a gnat and satellites capable of listening to someone’s whisper from outer space,” she wrote.

Those were just two of the many letters Ms. Massey sent to publications over the years, often supporting, criticizing or commenting on a wide variety of local issues.

She praised a monument commemorating Black veterans, condemned the closure of a longstanding theater in the city center, and wrote passionately about school district affairs and developing the city’s business district.

In one letter to The Buffalo News, Ms. Massey praised her local public access TV station for broadcasting “Curtain: Poirot’s Last Case,” an adaptation of the classic Agatha Christie mystery, saying that her appreciation rose “to the ionosphere” after learning that the station was one of the few in North America to air it.

“For some moments, I sat affected by the touching, unpredicted series finale delivered via the masterful actor, David Suchet,” she wrote. “Western New York and Canada are very fortunate to have the quality offerings provided by this public television station.” 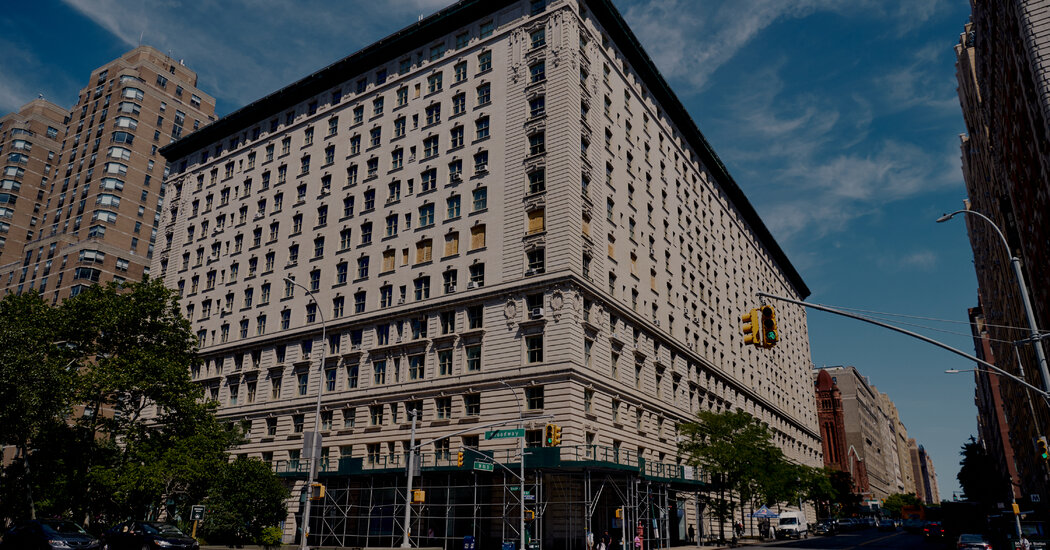 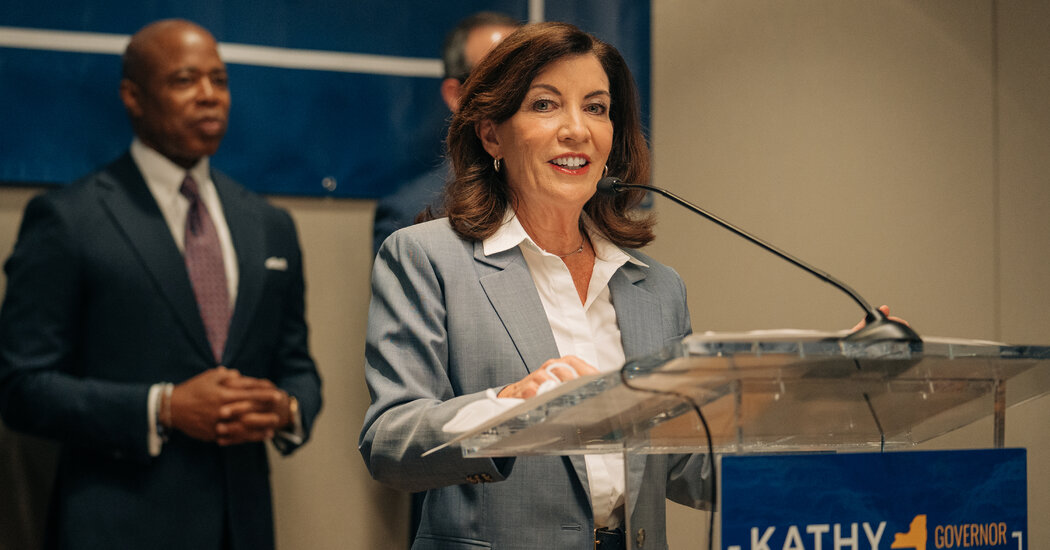