Also on the rise, though still exceedingly rare, is the fearsome Powassan virus, which can cause encephalitis, meningitis and other serious conditions; with no vaccine or treatment, roughly 10 percent of patients who become symptomatic die. In April, a Maine resident died of Powassan, one of a handful of such deaths nationwide over the last decade; Connecticut also recently reported the death of a woman in her 90s who was admitted to the hospital in early May with “fever, altered mental status, headache, chills, rigors, chest pain and nausea” and died about two weeks later.

All of which has made the work of tick hunters like Mr. Leydet more urgent, with teams of state officials, scientists and volunteers heading out to locations where ticks thrive: meadows and high grass, the edges of forests and trails, and even some parts of suburbia.

They aren’t hard to find: Mr. Leydet says he might find dozens on an hourlong sweep near his home and workplace, ranging from tiny larvae to pea-sized adults.

“They’re literally crawling in everybody’s back yard,” said Mr. Leydet, noting that once ticks establish in an area, they are “almost impossible to get rid of.”

Sunny, dry days are best for hunts; a lack of wind is also a plus. Mr. Leydet’s process — known as “dragging and flagging” — is the same as many of his peers: pulling his white flag behind him, through mile after mile of tick-infested territory, though he says he has his preferred spots, which he calls “honey holes,” where he knows ticks can be found.

On a recent safari, Mr. Leydet chose a ragged bit of forest in suburban Fayetteville, N.Y., east of Syracuse, to search and capture, using two plastic vials, one for each sex. (Females and males have to be separated to prevent mating, and death-by-mating, as males typically die after such frolics.) 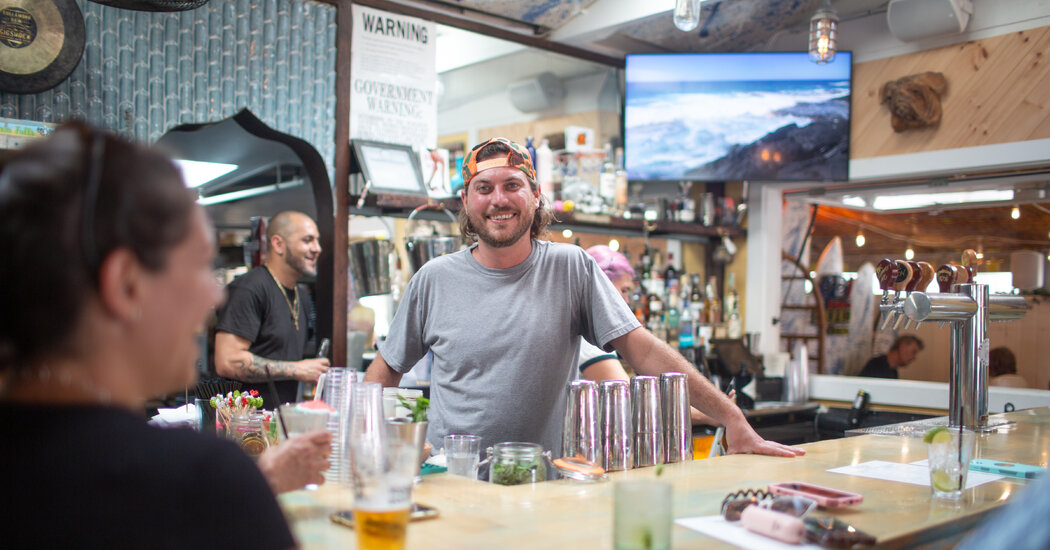 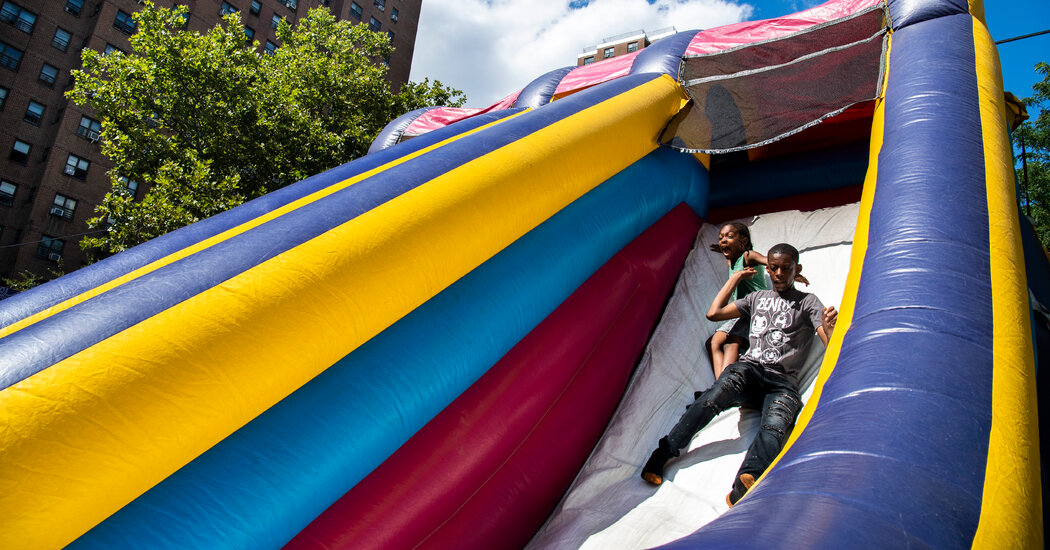 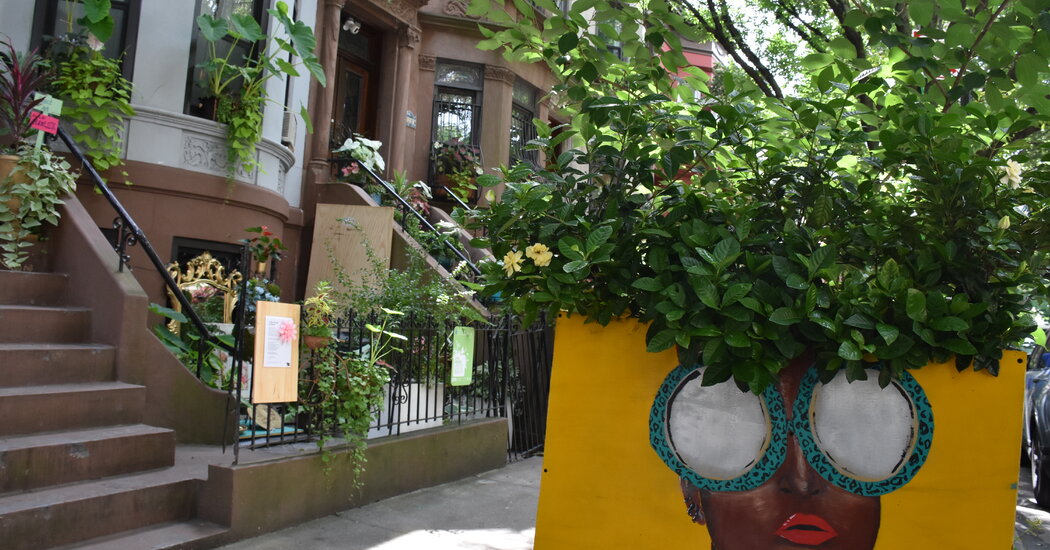