Project Veritas founder James O’Keefe has announced he will sue Twitter for defamation, after the social network permanently blocked his account and accused him of operating fake accounts.

The day before, he had published another embarrassing clip of a CNN camera director, Charlie Chester, on a Tinder date with an undercover operative discussing his employer’s attitudes towards Donald Trump and Matt Gaetz.

Project Veritas, the media watchdog which O’Keefe founded, said it was proof of the network’s bias. ‘As outlined in our policy on platform manipulation and spam, ‘You can’t mislead others on Twitter by operating fake accounts,’ and ‘you can’t artificially amplify or disrupt conversations through the use of multiple accounts.”

O’Keefe said he would sue.

‘I am suing Twitter for defamation because they said I, James O’Keefe, ‘operated fake accounts.’

‘This is false, this is defamatory, and they will pay. Section 230 may have protected them before, but it will not protect them from me.

‘The complaint will be filed Monday.’

Donald Trump Jr was among those to criticize Twitter’s decision to suspend O’Keefe’s account, after O’Keefe’s organization showed the senior CNN figure discussing how they set out to discredit his father.

‘At this point, both CNN and Twitter should have to register with the FEC as Democrat Super PACs,’ he tweeted.

Chester told Project Veritas’s operative: ‘Look what we did, we got Trump out.

‘I am 100 percent going to say it, and I 100 percent believe that if it wasn’t for CNN, I don’t know that Trump would have got voted out.

‘I came to CNN because I wanted to be a part of that.’ O’Keefe is seen at CPAC in August 2020 in National Harbor, Maryland As a technical director, Chester operates video editing equipment for the cable network, where he has worked since 2018, according to his now-deleted LinkedIn bio.

It is unlikely that he would have had editorial input at CNN, or participated in the network’s daily editorial calls. But Project Veritas argues that he has unique insights on the editorial culture at CNN, in which he would be immersed daily.

Though the video clips of Chester only provide snippets of his remarks, they do provide enough context to make it clear that the general thrust of his comments hasn’t been concocted through editing.

A CNN source told Mediaite that Project Veritas found Chester through the dating app Tinder, where he boasted of his work for CNN. A Veritas employee claiming to be a nurse matched with him and met him for several dates.

Chester and the woman went on a total of five dates, before their final rendezvous in a coffee shop was interrupted by O’Keefe, the CNN source said. Chester and the woman went on a total of five dates, before their final rendezvous in a coffee shop was interrupted by Project Veritas founder James O’Keefe

O’Keefe was suspended from Twitter in February after repeated violations of their rules ‘against posting private information’.

In the outlet’s video, Hartsock is seen asking Rosen to comment on leaked footage from an internal meeting in which he appears to state that Facebook has a ‘system that is able to freeze commenting’ where ‘there may be a thread that has hate speech or violence, sort of in the comments.’

‘These are all things we’ve built over the past three-four years as part of our investments into the integrity space, our efforts to protect the election,’ Rosen continues in the clip.

When confronted over the comments, a startled looking Rosen refuses to respond to Hartsock and simply walks inside his home. 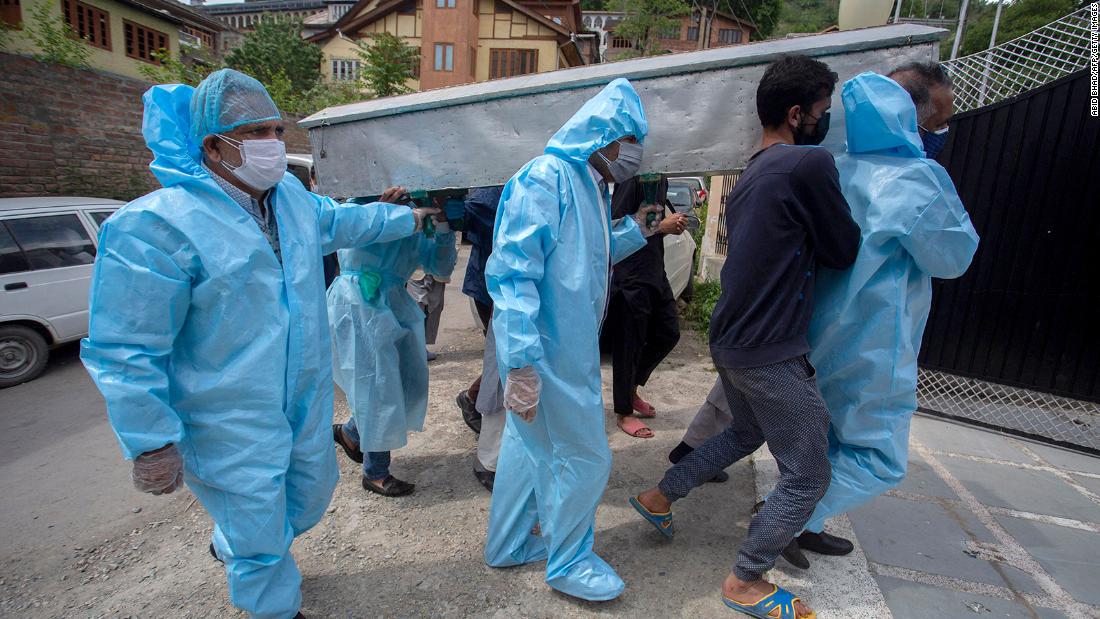 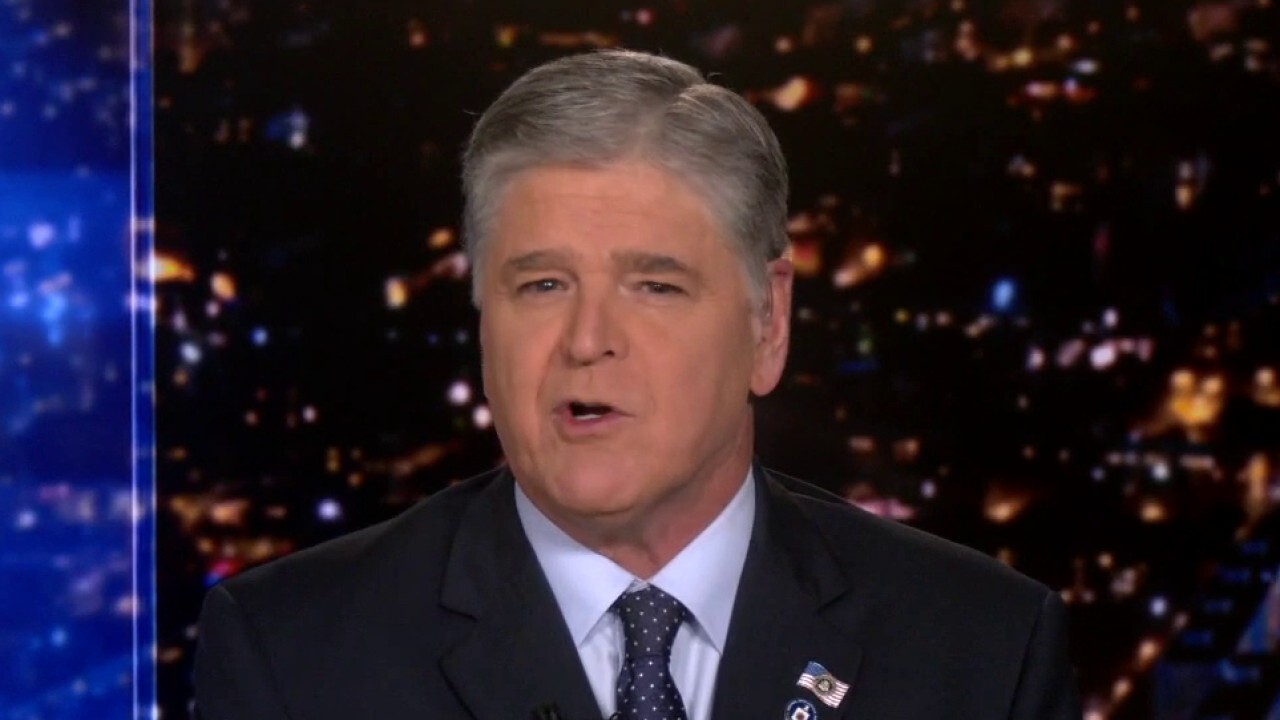 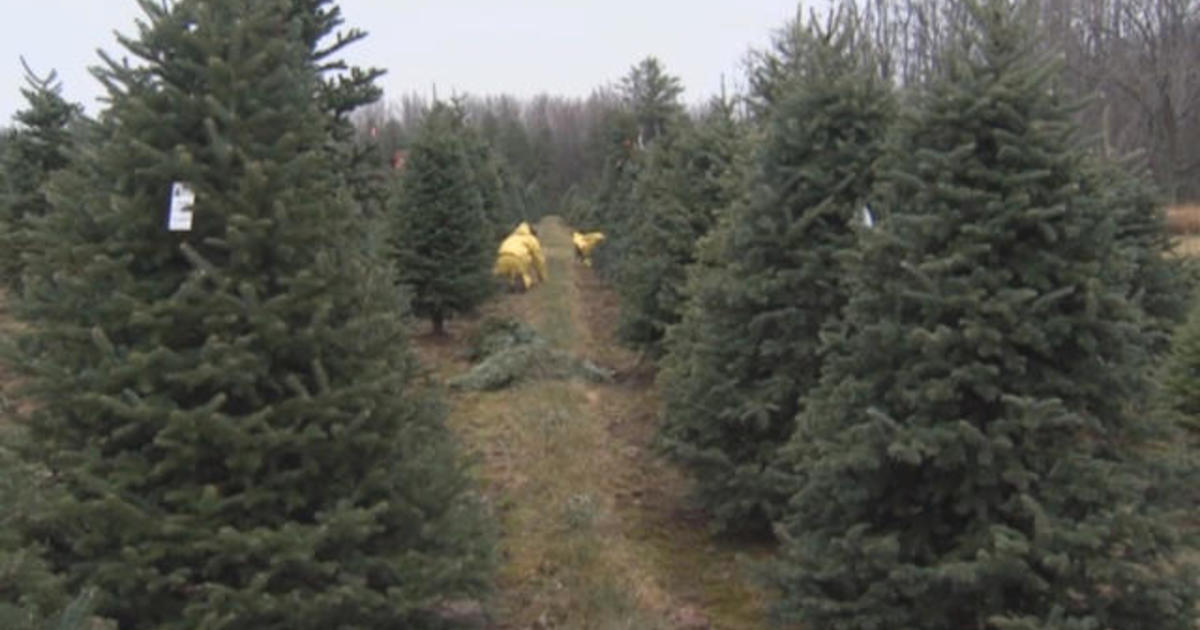 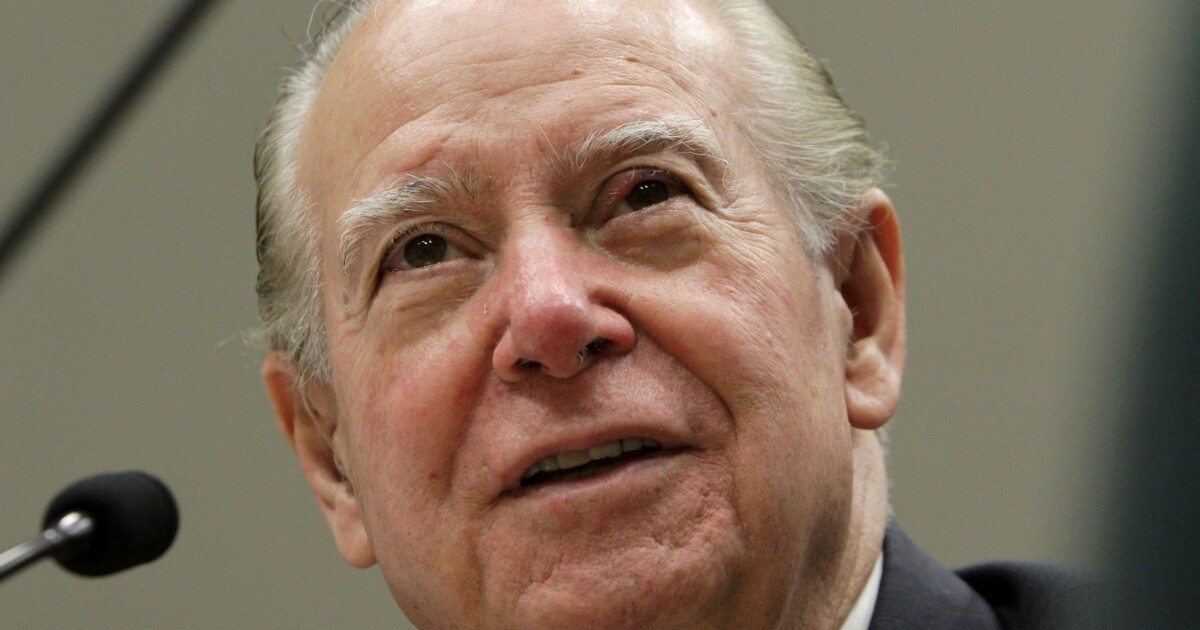