REPORTER WHO SAID GOV. CUOMO BULLIED HER COOPERATED WITH AG PROBE: ‘MY EXPERIENCE WAS NOT UNIQUE’

While the findings didn’t surprise her, Nielsen was baffled that CNN anchor Chris Cuomo was mentioned in the report as part of a team of outside confidants who helped advise his big brother while also serving as a cable news anchor. The report said the CNN host even drafted a statement for his brother to respond to the allegations against him in February.

“They’re saying he was working in a capacity for the State of New York without an official title. I mean, that in and of itself right there, I think is another issue that has come out of this whole report,” Nielsen told Fox News.

Critics often mock CNN for giving hosts such as Chris Cuomo an “anchor” title when he typically offers left-wing opinions and Nielsen questioned how viewers can trust him if he doesn’t admit his role on air.

“It’s a very difficult situation,” Nielsen said. “How can you trust that someone is being fair and unbiased when he hasn’t even addressed it?”

The “Cuomo Prime Time” namesake didn’t mention the scandal on Tuesday or Wednesday night but Nielsen said he will have to inform viewers eventually if he plans to maintain any journalistic integrity.

“I think people, you know, deserve that response from him,” she said. “He is this main person who people are counting on for their fair and impartial news and, you know, he’s also now been mentioned personally in this investigation. I think some point he would have to answer to that… you have this tangled web mess that has to be figured out and I don’t know how or if they’re going to do that.”

Chris Cuomo was initially prevented by CNN when he joined in 2013 from covering his brother, but the network lifted the ban for their often-mocked coronavirus interview sessions in 2020. The ban was reinstated last year when the governor became engulfed in multiple scandals.

Nielsen doesn’t think Chris Cuomo should be allowed to cover his brother going forward because he clearly can’t remain “impartial,” but added he also needs to disclose his own involvement because silence could indicate he’s OK with the behavior confirmed by the AG report.

“I think there’s so many questions that people are going to have to now have when they’re thinking about Chris Cuomo,” she said. “Now he’s involved. So, yeah, you have this mess.”

Nielsen left the Albany-based network in 2017 as an investigative reporter after joining in 2012 and told Fox News that “one of the reasons” she left was because of abusive conduct from the Cuomo administration. 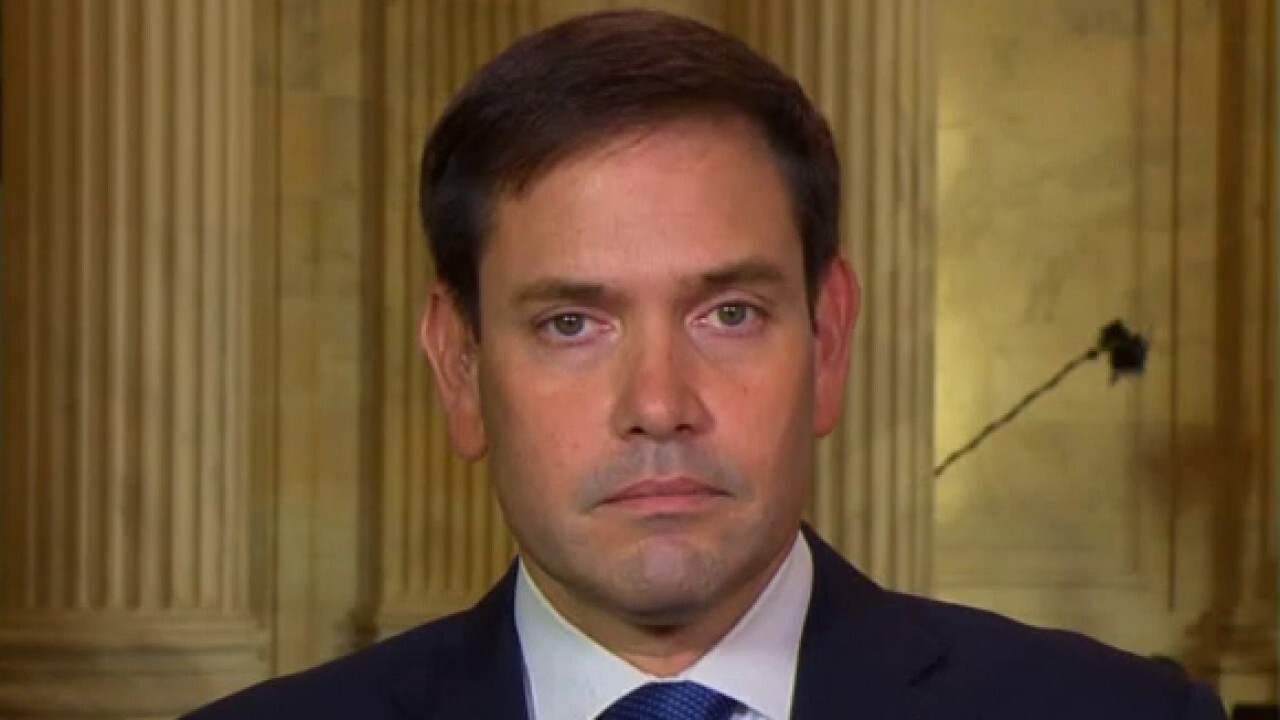