Erika Jayne is accused of making an even greater threat than the one the “Real Housewives of Beverly Hills” fans heard during the show, so says Sutton Stracke.

The reality star, 50, spoke with Page Six and alleged that Jayne, 50, murmured something underneath her breath and Stracke didn’t take it too lightly.

“She did say something kind of underneath her breath to me that was a threat that I took very seriously,” the entrepreneur said. “I said I would never repeat it, and Andy [Cohen] got it out of me. I don’t know where it’s going to be in the reunion, but I think we might get to hear it.”

Both Georgia natives, Stracke and Jayne have had their fair share of skirmishes and Stracke has even gone as far as questioning the validity of Jayne’s claims that she has no idea about the alleged ill-doings of her estranged husband, Tom Girardi, 82, who is claimed to have embezzled millions as a class-action attorney.

‘RHOBH’ REUNION: ERIKA JAYNE ADDRESSES CALLS FOR HER TO BE ‘FIRED’ AND SAYS LAWYERS ADVISED HER TO LEAVE SHOW

Tom Girardi and Erika Jayne are currently involved in a number of lawsuits, including their own divorce.
(Jen Lowery /SUG Backgrid)

Jayne asked Stracke if she “would like to get sued” after the boutique owner raised her suspicions to the “Pretty Mess” author in a contentious exchange during the season.

“I did feel threatened,” Stracke recalled of the moment. “That night I did, yes. I didn’t know what that meant. No one’s ever threatened me like that. I don’t go to dinner parties with people like this that threaten [others]. I found it [to be] very odd behavior.”

Jayne had also doubled down on her remarks to Stracke, telling her fellow “RHOBH” co-stars in the next episode that Stracke “should be threatened” by what Jayne said.

“Walking into the dinner, I knew it was going to be tense,” she remembered of the tense altercation. “But I didn’t quite expect that reaction.”

Erika Jayne, left, is accused of making an even greater threat than the one ‘Real Housewives of Beverly Hills’ fans heard during the show, so says Sutton Stracke.
(Bravo)

Stracke added, “She was going through a lot. So I was like, ‘OK, just don’t cry, Sutton’ … I wasn’t going to let someone point their finger at me, cuss at me and threaten me. No.”

Stracke said fans will simply need to tune into the entirety of the season 11 four-part reunion in order to see where her relationship with Jayne currently stands.

ERIKA JAYNE’S ‘RHOBH’ SALARY MAY BE ‘MUCH’ HIGHER IF SHE RETURNS: REPORT

“I’m a very forgiving person and I always have been. It’s the way I was raised, and I think it’s good for you to be forgiving,” she said. “All of us should always live in that space. That’s the only way [to move forward]. That’s what I can say.”

Stracke also responded to fans calling for Jayne to be fired from the show for her alleged ties to Girardi’s supposed transgressions, to which, she said those are decisions Bravo executives have to make.

“I am not a Bravo executive, so I don’t think I can speak to this on,” she digressed. “I think that’s up to Erika. Whatever she wants to do.”

As for Jayne’s behavior on the series, Stracke pressed that should Jayne be back on the show, she knows which buttons not to press.

“Erika’s really a sweetheart until you make her angry. I lived through it,” she said. “She’s got a very creative side to her that I think is interesting.”

A rep for Jayne did not immediately respond to Fox News’ request for comment.

Florida fire chief: I was fired for refusing to enforce ‘unlawful’ vaccine mandate 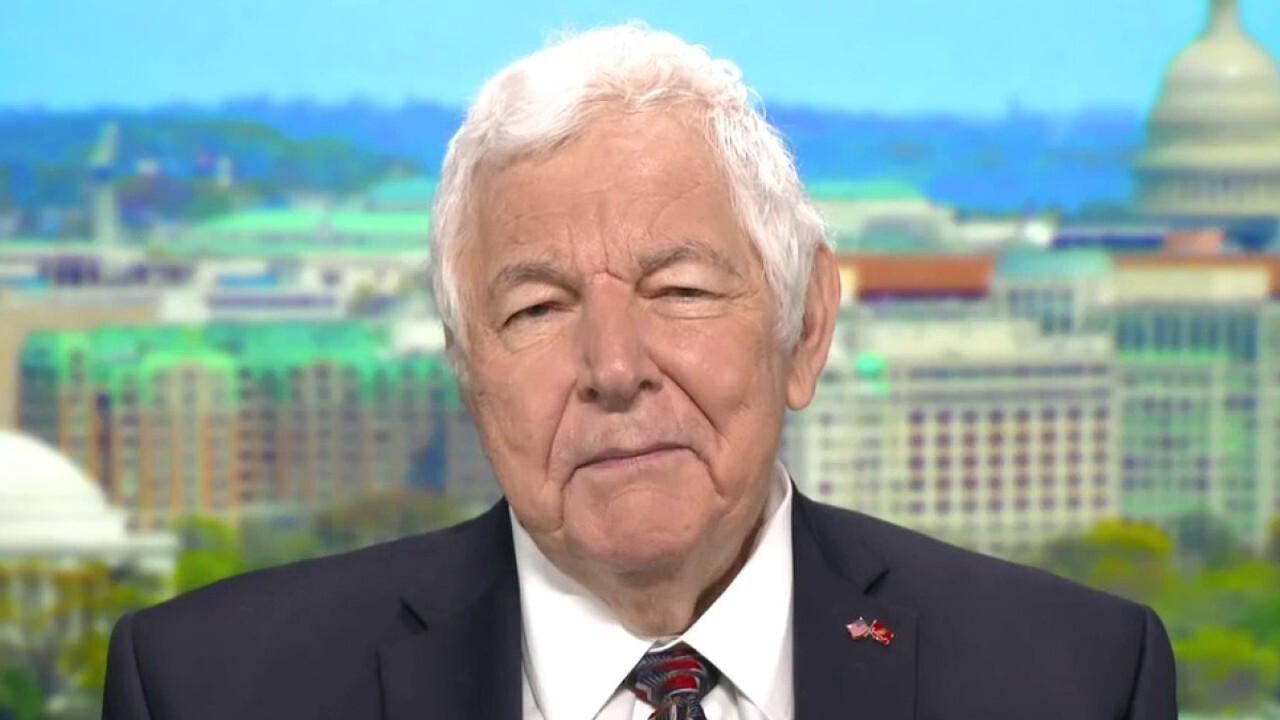 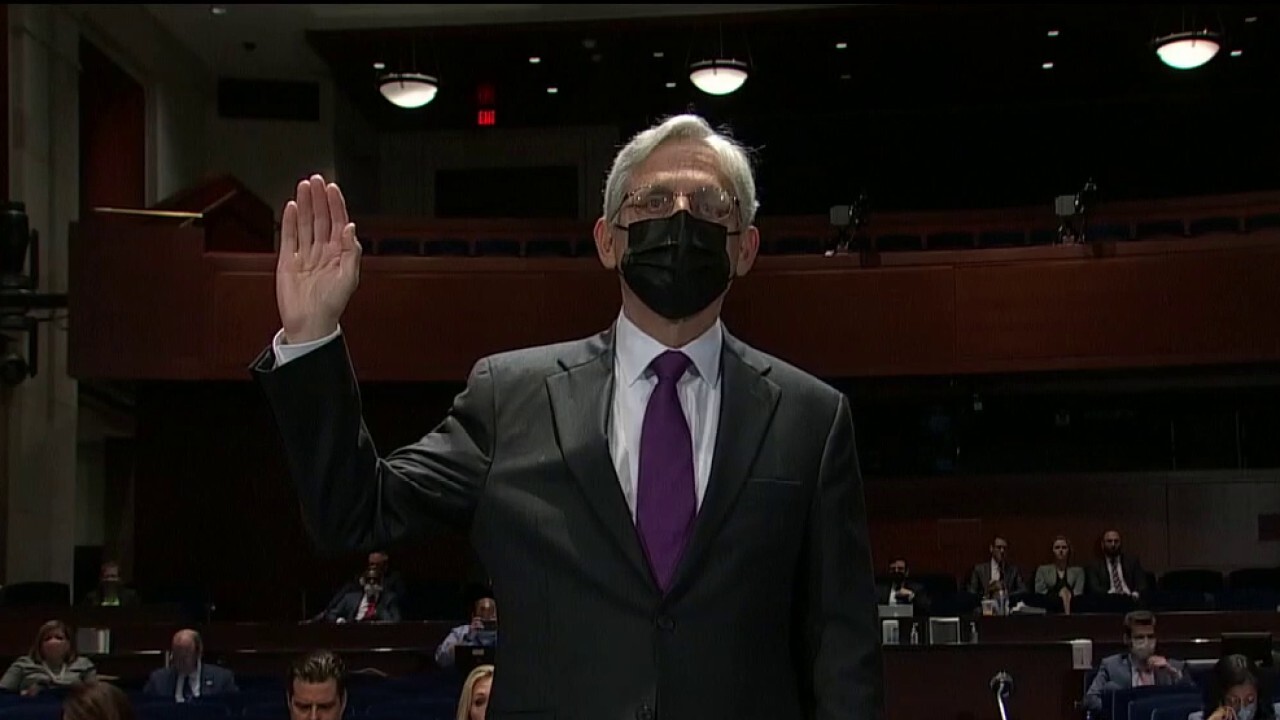 ‘Special Report’ on memo regarding investigating threats against teachers