The Hernando de Soto Bridge on Interstate 40 was shut down Tuesday for emergency repairs after transportation officials discovered the crack in the bridge during a routine inspection. On Wednesday, the US Coast Guard put a waterway restriction on the Mississippi River below, leaving at least 24 vessels with 346 barges waiting to travel in either direction, according to Lt. Mark Pipkin of Coast Guard Sector Lower Mississippi River.

“It will be a number of weeks at least until we can have a repair in place, probably six to eight weeks minimum,” Paul Degges, Tennessee Department of Transportation chief engineer told CNN. “Hopefully we can pull a rabbit out of a hat sooner, but public safety is most important. There are lots of moving parts to look at.”

Drivers are being rerouted to Interstate 55, about 3 miles south, where another bridge spans the Mississippi River between Memphis and eastern Arkansas.

Tennessee shares responsibility for the bridge with the Arkansas Department of Transportation, which discovered the crack during a routine inspection and immediately shut down the bridge, the release said.

Officials are hopeful they’ll develop a strategy in the next few days for a timeline on the repair, Degges said. There will likely be an interim temporary repair to get vehicle traffic back while engineers and contractors work to implement a long-term solution, he said. Officials also hope to have an answer on when it will be safe to open the river to barge traffic “in the next day or so.”

“We are looking at (two or three) different scenarios of what different types of repairs could be done to get traffic back up and then from there to move on to a permanent repair,” Degges said.

Degges described the crack as “very unusual.” He believes the crack was most likely caused by fatigue or a welding error when the bridge, designed in the 1960s, was originally constructed, but the state will conduct forensic analysis to discern the exact cause.

It’s unclear how long the crack has been there, but Degges believes it has probably been there for a couple weeks. He noted it was not present during a bridge inspection in September 2019.

The Tennessee Department of Transportation has hired an engineering firm and a full mathematical analysis is under way to look at dead load data and models and discuss potential repair solutions.

CNN’s Amir Vera and Jason Morris contributed to this report. 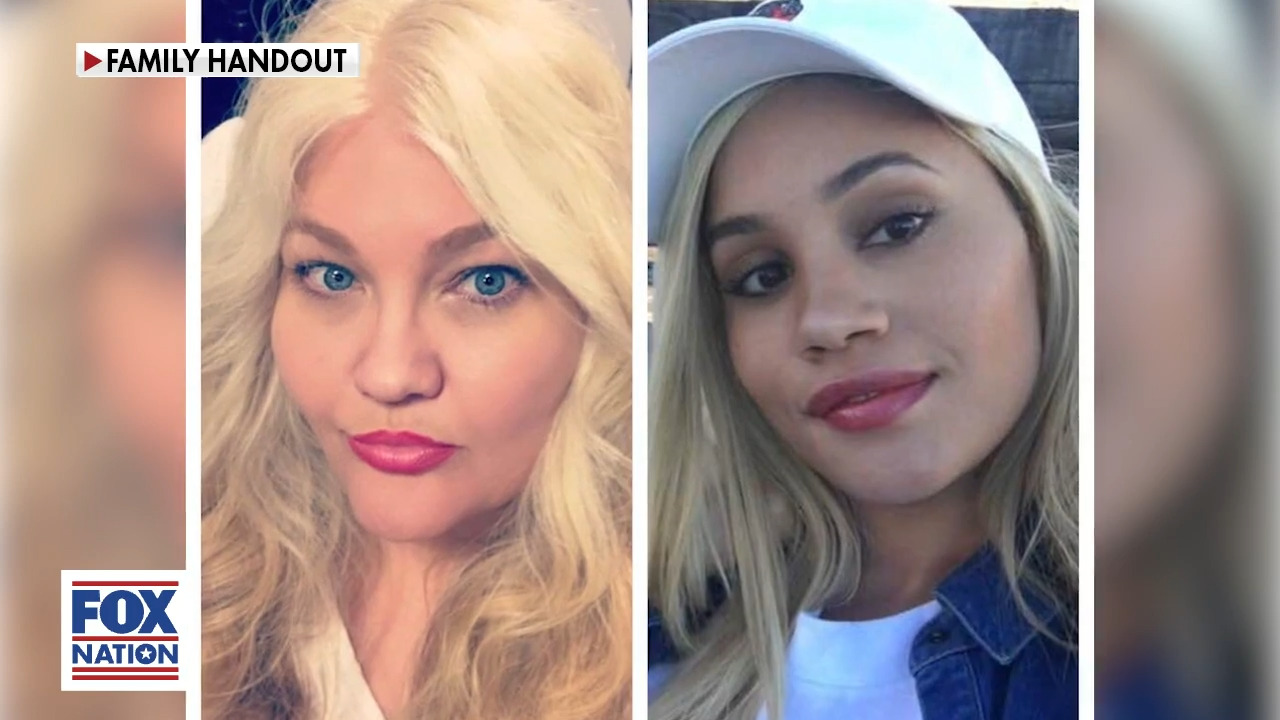