Britain has granted a conditional authorization to Merck’s coronavirus antiviral, the first pill shown to successfully treat COVID-19. It is the first country to OK the treatment, although it was not immediately clear how quickly the pill would be available.

The pill was licensed for adults 18 and older who have tested positive for COVID-19 and have at least one risk factor for developing severe disease. The drug, known as molnupiravir, is intended to be taken twice a day for five days by people at home with mild to moderate COVID-19.

An antiviral pill that reduces symptoms and speeds recovery could prove groundbreaking, easing caseloads on hospitals and helping to curb outbreaks in poorer countries with fragile health systems. It would also bolster the two-pronged approach to the pandemic: treatment, by way of medication, and prevention, primarily through vaccinations.

Molnupiravir is also pending review at regulators in the U.S., Europe and elsewhere. The U.S. Food and Drug Administration announced last month it would convene a panel of independent experts to scrutinize the pill’s safety and effectiveness in late November.

Initial supplies will be limited. Merck has said it can produce 10 million treatment courses through the end of the year, but much of that supply has already been purchased by governments worldwide.

In October, U.K. officials announced they secured 480,000 courses of molnupiravir and expected thousands of vulnerable Britons to have access to the treatment this winter via a national study.

“Today is a historic day for our country, as the UK is now the first country in the world to approve an antiviral that can be taken at home for COVID-19,” said Britain’s health secretary, Sajid Javid.

FILE – In this undated file image provided by Merck &amp; Co. shows their new antiviral medication. The pharmaceutical Merck has agreed to allow other drugmakers worldwide to make its COVID-19 treatment, the first pill that has been shown to be effective against the disease, in a move aimed at helping millions of people in poorer countries access to the drug.
(Merck & Co. via AP, File)

“We are working at pace across the government and with the NHS to set out plans to deploy molnupiravir to patients through a national study as soon as possible,” he said in a statement, referring to the U.K.’s National Health Service. Doctors said the treatment would be particularly significant for people who do not respond well to vaccination.

Merck and its partner Ridgeback Biotherapeutic have requested clearance for the drug with regulators around the world to treat adults with mild-to-moderate COVID-19 who are at risk for severe disease or hospitalization. That’s roughly the same group targeted for treatment with infused COVID-19 antibody drugs, the standard of care in many countries for patients who don’t yet require hospitalization.

Merck announced preliminary results last month showing its drug cut hospitalizations and deaths by half among patients with early COVID-19 symptoms. The results have not yet been vetted by outside scientists.

The company also did not disclose details on molnupiravir’s side effects, except to say that rates of those problems were similar between people who got the drug and those who received dummy pills.

The drug targets an enzyme the coronavirus uses to reproduce itself, inserting errors into its genetic code that slow its ability to spread and take over human cells. That genetic activity has led some independent experts to question whether the drug could potentially cause mutations leading to birth defects or tumors.

In company trials, both men and women were instructed to either use contraception or abstain from sex. Pregnant women were excluded from the study. Merck has stated that the drug is safe when used as directed.

Molnupiravir was initially studied as a potential flu therapy with funding from the U.S. government. Last year, researchers at Emory University decided to repurpose the drug as a potential COVID-19 treatment. They then licensed the drug to Ridgeback and its partner Merck.

Last week, Merck agreed to allow other drugmakers to make its COVID-19 pill, in a move aimed at helping millions of people in poorer countries get access. The Medicines Patent Pool, a United Nations-backed group, said Merck will not receive royalties under the agreement for as long as the World Health Organization deems COVID-19 to be a global emergency.

But the deal was criticized by some activists for excluding many middle-income countries capable of making millions of treatments, including Brazil and China.

Still, experts commended Merck for agreeing to widely share its formula and promising to help any companies who need technological help in making their drug — something no coronavirus vaccine producers have agreed to.

“Unlike the grotesquely unequal distribution of COVID-19 vaccines, the poorest countries will not have to wait at the back of the queue for molnupiravir,” said Dr. Mohga Kamal-Yanni, a senior health adviser to the People’s Vaccine Alliance. Fewer than 1% of the world’s COVID-19 vaccines have gone to poor countries and experts hope easier-to-dispense treatments will help them curb the pandemic.

The U.S. reportedly paid roughly $700 per course of molnupiravir, for about 1.7 million treatments. Merck says it plans to use a tiered pricing strategy for developing countries. A review by Harvard University and King’s College London estimated the drug costs about $18 to make.

While other treatments have been cleared to treat COVID-19, including steroids and monoclonal antibodies, those are administered by injection or infusion and are mostly for hospitalized patients.

All Marvel's Guardians Of The Galaxy Game Outfits 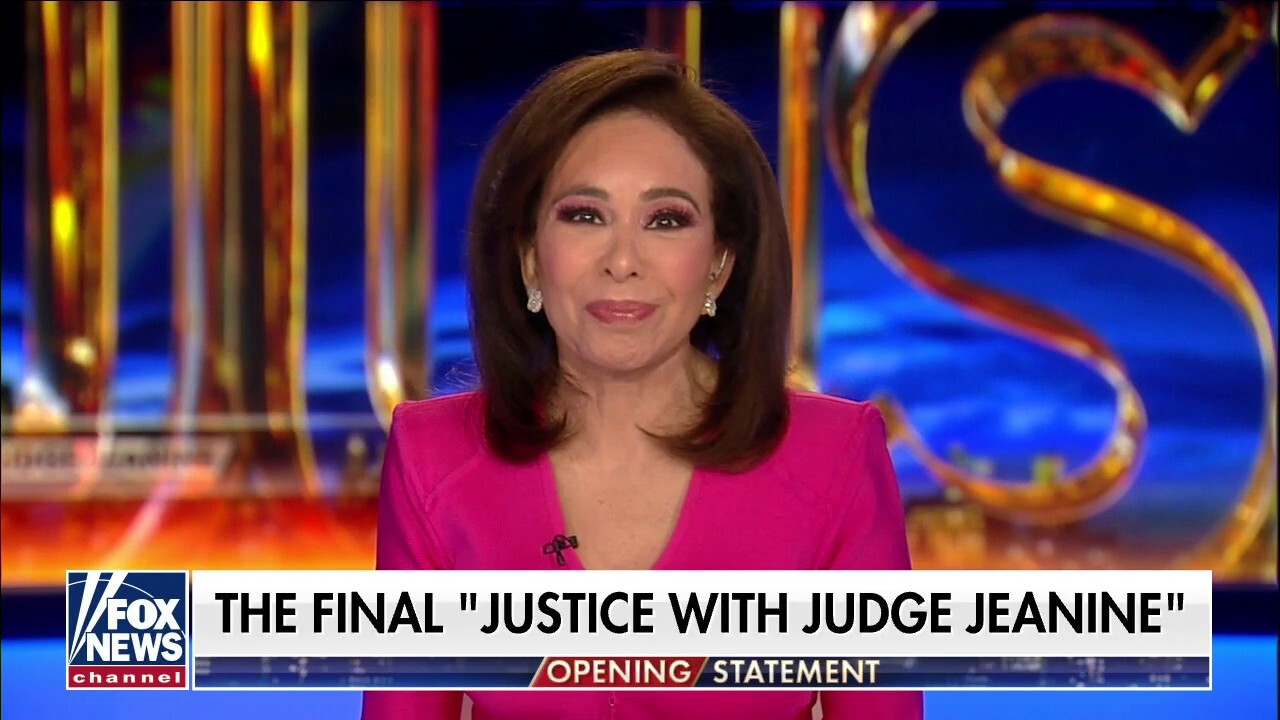