An Australian international human rights lawyer has echoed concerns that the deportation of a 15-year-old to New Zealand constitutes a breach of human rights.

The Australian government is facing renewed backlash after it was revealed on Monday night.

The boy was deported alone, and it’s understood he is the first minor to be sent back under the scheme.

New Zealand’s Children’s Commissioner, Judge Andrew Becroft, said he believes Australia had flouted its international obligations under the Convention on the Rights of the Child.

“It is the most signed convention in history, we can’t play fast and loose with it,” he told RNZ National on Wednesday morning.

“I think there is every reason to conclude, on what I know at the moment, that while two countries have signed that convention only one is really applying it and abiding by it.”

Greg Barns, national spokesman for the Australian Lawyers Alliance, described the deportation as “deeply disturbing” and questioned whether it was “voluntary” on behalf of the minor.

“The Convention on the Rights of the Child makes it abundantly clear that signatories including Australia have to put the best interest of the child first in decisions,” he told SBS News.

“This is clearly not in the best interest of the child.

“I’ve done many cases where the department has said it’s voluntary. It’s only voluntary because the person does not want to spend years in detention, or alternatively, has been crushed by the force of the Department of Home Affairs, and simply wants to get out. And so if that’s been the case here, that is a gross violation of Australia’s international obligations.”

Mr Barns said there would “certainly be grounds for a legal challenge” by New Zealand, depending on the circumstances in which the child was deported.

“I think it’s time for New Zealand to say ‘Enough is enough’. We’re forcing these deportations on New Zealand and whilst New Zealand says it takes issue with the way Australia conducts itself, it ought to stand very firm against it, and start to protest internationally about it.”

Judge Becroft said the matter needs to be taken up with “the highest authorities”.

“Why put him on a plane by himself, without support, to a country that – I understand, we need to check this out – he has never been to before,” he said.

“By any analysis it seems to me to be outrageous on what we know so far and it needs to be taken up by the highest authorities – and I understand it is being.”

In a Tuesday press conference, New Zealand Prime Minister Jacinda Ardern confirmed that one of the people deported under the scheme earlier this month was under the age of 18.

“I’ve only just become aware that … within the group of 501s that we had returned recently that there was what we would consider to be a minor in that group,” she said.

“Of course we would have an expectation that regardless of the background that we do treat minors in a particular way when we’re dealing with deportation.”

Ms Ardern also reiterated that New Zealand had “never agreed with the policy”.

She said she had not spoken to Prime Minister Scott Morrison about the teenager’s deportation.

“He knows my position on the deportation policy,” she said.

“So actually regardless of whether or not we’re dealing with a minor or someone who’s older, I have a specific objection to the fact that we have people being deported from Australia who we consider to be Australians.”

Jacinda Ardern said she had not spoken to Prime Minister Scott Morrison about the teenager’s deportation.

Under current Australian laws, visa holders who are sentenced to at least 12 months in jail face mandatory deportation.

For New Zealand citizens who have spent the majority of their lives in Australia, however, the practice can see them returned to a country they have little connection to.

The New Zealand government has repeatedly criticised Australia for deporting New Zealand citizens after they complete their jail terms in Australia, with Ms Ardern accusing Australia of deporting their problems.

Home Affairs Minister Peter Dutton said the government would not apologise for the visa cancellations.

“We were quite amazed when we came into government, and saw the fact that very few people, particularly those who had committed the most heinous offences against children and women and men in this country were allowed to stay in our country, and to repeat those offences against further victims,” he said during Question Time on Tuesday.

“So we make no apology for having ramped up that program, and done it in a dramatic way.”

He went on to laud the government for cancelling the visas of 6,300 “non-citizen criminals”.

“These are people who, unbelievably, when you look at their criminal histories, have gone on for years and years and years to commit criminal offences, including sexual assault and rape against subsequent victims, and I am proud of this government for the way in which we have kicked these people out of our country.”

Mr Dutton was last week accused of “trashing his reputation” after referring to the deportations as “taking the trash out”.

Mr Dutton made the remark in a Channel Nine news segment that aired last week, in which reporters were given access to individuals being deported from Australia to New Zealand on character grounds.

“It’s taking the trash out. Then we can make Australia a safer place,” he said during the segment.

“We’re talking about the most serious offenders here and our country is safer for having deported them.”

The minister’s comments sparked a backlash, with New Zealand Foreign Affairs Minister Nanaia Mahuta​ saying his comment “only serves to trash his own reputation”.

“They should reflect on how they portray the transfer of people back to New Zealand, but again, Dutton’s comments only serve to trash his own reputation,” she said.

In a statement to SBS News, the Department of Home Affairs said it “does not comment on individual cases”.

“A non-citizen’s visa must be cancelled if they are serving a full-time term of imprisonment for an offence committed in Australia and they have, at any time, been sentenced to a period of 12 months or more imprisonment, regardless of their age or nationality,” it said.

“The Australian government takes seriously its responsibility to protect the Australian community from the risk of harm posed by foreign nationals who engage in criminal conduct.

“The department approaches visa cancellation of minors with a high degree of caution and consultation, to ensure all relevant factors are considered and the approach is consistent with community and Government expectations.

“The department complies with its legal obligations in circumstances where the removal of a minor is considered, including those under the Convention on the Rights of the Child.”

New Zealand’s Ministry for Children, Oranga Tamariki, told SBS News the individual was being supported by the country’s authorities.

“Oranga Tamariki has been working extensively with the relevant authorities in both Australia and New Zealand to support this young person’s arrival into New Zealand,” it said in a statement.

“He is currently in a Managed Isolation Facility and receiving support while undertaking quarantine. 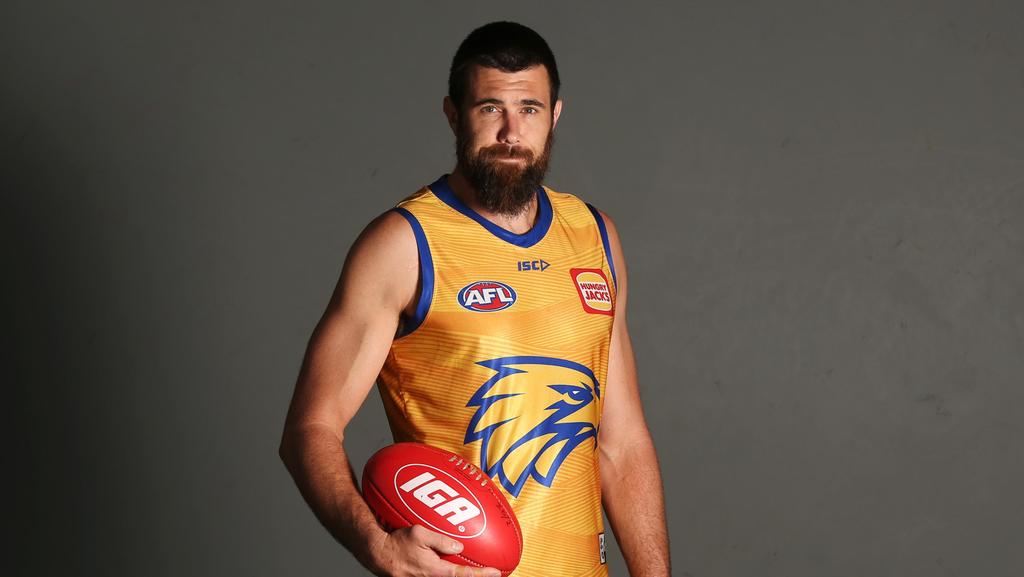 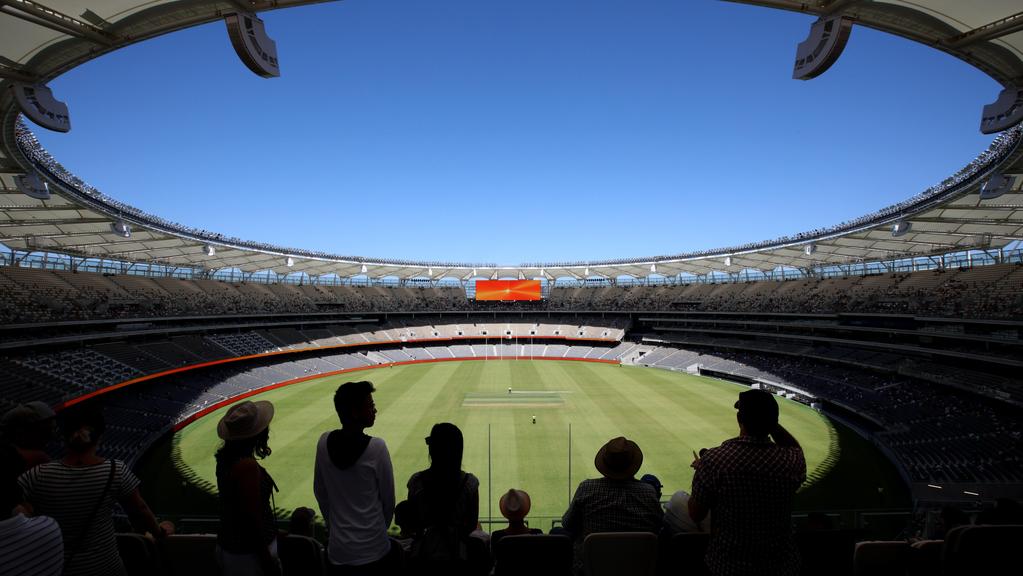