Pam Palmater, the chair in Indigenous governance in the department of politics and public administration at Toronto Metropolitan University, and David Perley, a Wolastoqi scholar, spoke at a fundraiser for Dialogue NB, a Moncton–based non-profit, about systemic racism in the province.

Last week, the six chiefs of the Wolastoqey Nation in New Brunswick renewed their appeal for an Indigenous-led inquiry into systemic racism after the conclusion of a coroner’s inquest into the killing of Chantel Moore by an Edmundston police officer.

It has been the position of the chiefs since Moore was killed, but so far the province has only appointed a non-Indigenous systemic racism commissioner who is expected to make recommendations by September.

‘We’re not looking at the biggest problem in New Brunswick’

“Why is the Premier refusing to initiate an independent inquiry,” asked Perley.

“They should be part of it and not exclude them from the process. But that’s not happening.”

Palmater told CBC News that while she supports an Indigenous–led inquiry, it will be all for naught if action isn’t taken afterwards.

“We do so many studies, investigations, inquiries, commissions, court cases, human rights complaints, tribunals, and we find out over and over and over again, ‘Yeah, we still have the same problem and it’s getting worse,’ ” said Palmater.

“But then everybody drops the ball instead of taking the next step, which is what do we need to do to fix it? It’s not like there haven’t been thousands of recommendations to say what to do about it. It’s just that governments and society haven’t taken up the call to do that.”

One area where Perley would specifically like to see change is the education system.

“We’ve been asking for changes to the education system, even in my day back in the sixties,” said Perley.

He remembers two sessions he held with Indigenous people, one with elders and another with youth.

Even though decades separated their time in school, they shared many of the same experiences.

“Here are the elders who were in the system in the 50s and the 60s talking about racism, talking about… how badly they were treated,” said Perley.

“Then I listened to the stories from the students who were in the system two years ago. It’s the same. They’re saying, ‘Oh, god, it’s tough being in that school because we’re always being called savage.’ “

Palmater says an inquiry into systemic racism should extend beyond the justice system to include all aspects of life in New Brunswick.

“We have to be brave enough to open it a little bit wider,” said Palmater.

Palmater said life for Indigenous people has gotten worse in many of these areas.

She said we focus too much on specific examples of a person doing good instead of looking at the collective community.

“We point to individuals, ‘Look, he has a job,’ or, ‘Look, this person’s successful’ and say things are better,” said Palmater.

“But it’s not better if the majority of our community isn’t better.”

But she also said it’s a type of conflict that should be embraced not avoided.

“That’s how everything good in this world has ever happened. Human rights, women’s rights, ending slavery, Indigenous rights. It comes after periods of conflict.”

Edible tape invented to stop your burrito from falling apart 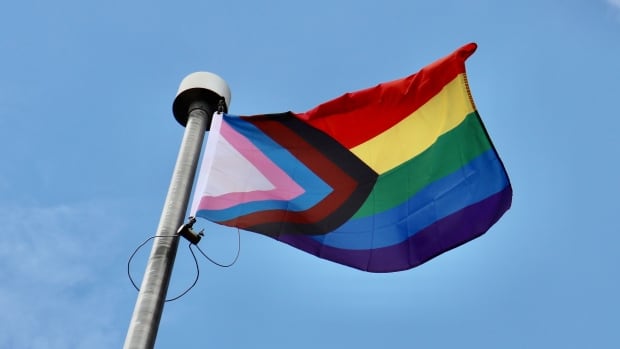