Canada added 259,000 jobs in February, recovering most of the jobs it lost in the previous two months, Statistics Canada said on Friday.

It’s the biggest increase since September 2020.

The unemployment rate stands at 8.2 per cent, down from 9.4 per cent, the lowest rate since March 2020, the month the COVID-19 pandemic was declared.

The results handily exceeded analysts’ expectations of 75,000 added jobs and an unemployment rate of 9.2 per cent.

“February marked 12 months of unprecedented changes in the Canadian labour market resulting from the COVID-19 pandemic,” the agency’s Labour Force Survey says. Compared with 12 months earlier, there were 599,000 fewer people employed and 406,000 more people working less than half their usual hours.

That puts employment 3.1 per cent below pre-pandemic levels, while long-term unemployment (27 weeks or more) fell by 9.7 per cent from a record high of 512,000 in January.

Both part-time and full-time work increased, while the number of self-employed workers was the same.

The gains were concentrated in jobs that pay $17.50 an hour or less, and in industries that were most affected by losses in January: retail, accommodation and food services.

Among workers who worked at least half their usual hours, the number working at locations other than home increased by 600,000 as schools and other workplaces reopened in several provinces, the agency said.

The federal government is keeping a close eye on the labour market, suggesting it will use jobs as a gauge for planned stimulus measures to be unveiled in a spring budget.

So too is the Bank of Canada monitoring employment, noting the uneven impacts of job losses in its reasoning this week for holding its key policy rate at 0.25 per cent. 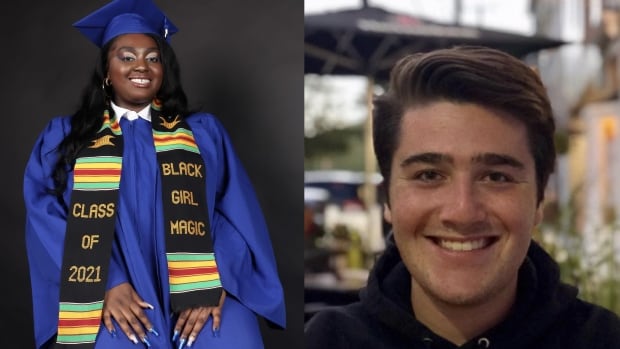 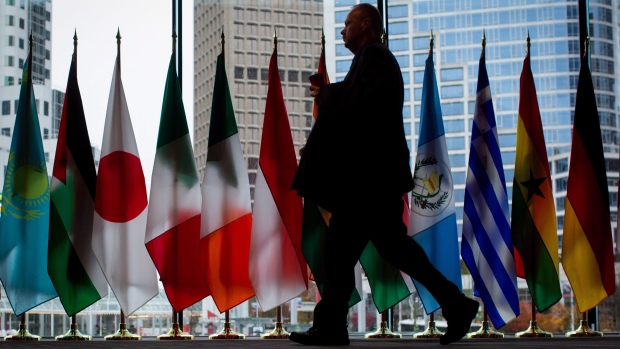 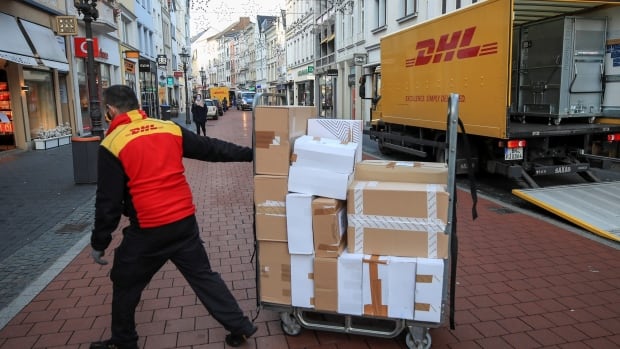 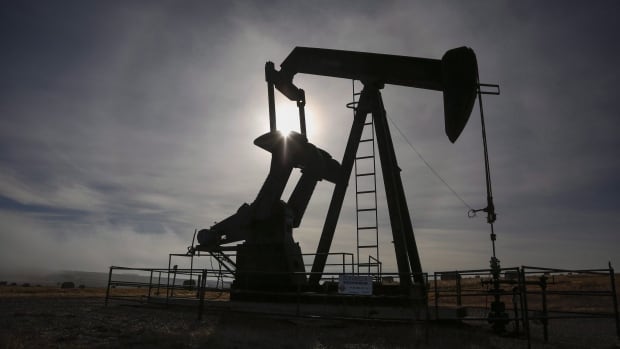