If there is one riding in the province the Ontario Liberals most desperately want to win on election night, it’s Vaughan-Woodbridge, where party leader Steven Del Duca is running.

Del Duca is trying to reclaim a seat that he lost in the last election by a whopping 7,945 votes.

He faces a rematch against Michael Tibollo, who served as a cabinet minister throughout the Progressive Conservative government’s four-year term but was twice demoted to lower-profile posts.

“Michael Tibollo is one of our brightest ministers,” PC Leader Doug Ford declared at a news conference in Niagara-on-the-Lake Thursday. “He’s done an incredible job for the people of Vaughan, and I’m confident that he’ll win his riding.”

For his part, Del Duca is expressing equal confidence of a victory.

Asked Friday during a news conference in Ottawa whether he will step down as Liberal leader if he loses, Del Duca thumped his water glass on the table beside him and shot back, “I’m going to win my seat in Vaughan-Woodbridge,” to whoops and applause from the Liberal partisans in attendance.

Del Duca’s 2018 loss in Vaughan-Woodbridge was part of the Ontario Liberal Party’s worst election showing in its history, winning just seven seats in the province, none of them in the 905.

As lopsided as the Tibollo-Del Duca race was, it was actually the smallest margin of victory for the PCs among the 10 seats they carried in York Region.

“I was so proud to represent Vaughan in the legislature for six years,” said Del Duca, who first came to Queen’s Park in a byelection in 2012.

Some of Del Duca’s confidence may come from the gigantic margin of victory he enjoyed in Vaughan-Woodbridge in 2014: nearly 17,000 votes, carrying more than double the tally of his PC competitor in that election.

There are also indications that the Ontario Liberals are putting added emphasis on winning the seat. The party targeted Vaughan-Woodbridge with Facebook ads early last week, according to a report in the Queen’s Park Briefing newsletter, citing publicly available data from Facebook parent’s company Meta.

Some of the online ads tout Del Duca’s connection to the riding.

“My family lives, works and goes to school in Vaughan-Woodbridge, and I’ll never stop serving this community,” reads one.

When asked Friday about his chances of winning the seat, Del Duca spoke of having lived in the community for more than three decades, and listed accomplishments during his time as the MPP, such as securing funding for a new hospital and the extension of the TTC subway line to Vaughan.

“Most importantly, it is the community that my wife and I have chosen to live in to raise our kids in,” said the Liberal leader. “I know my neighbours … and they know that four more years of the Ford Conservatives will only hold them back and drag us down.”

The last time a leader of one of Ontario’s three major parties failed to win their seat in a general election was 2007, when then-PC leader John Tory lost in Don Valley West. The winner of that race was Liberal Kathleen Wynne, who went on to become premier six years later.

The other candidates on the ballot in Vaughan-Woodbridge are: Gerrard Fortin of the Ontario Party; Mario Greco of Populist Ontario; Will McCarty of the NDP; Luca Mele of New Blue; Walid Omrani of the Ontario Moderate Party; and Philip James Piluris of the Green Party. 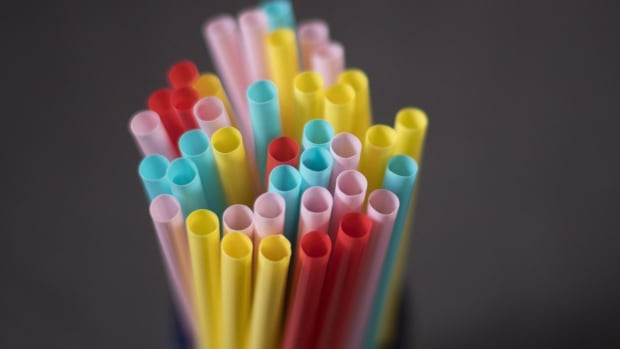 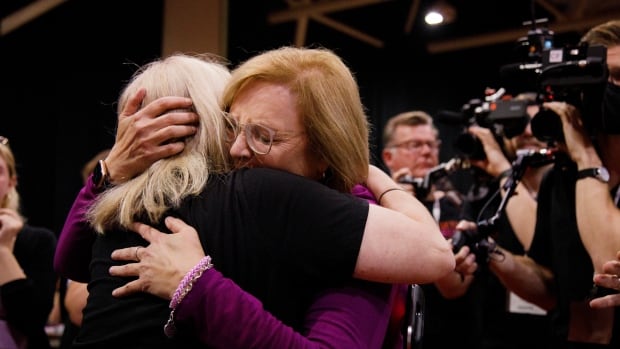 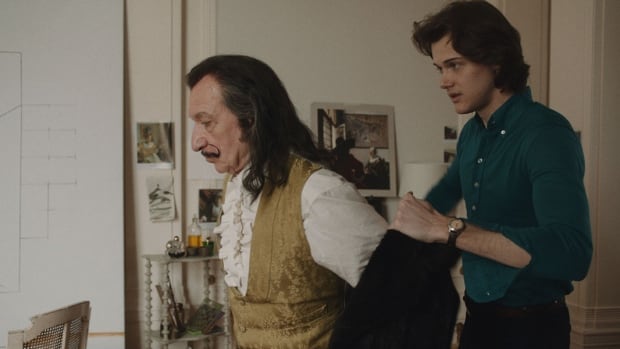