Most of the Royal Canadian Air Force’s fleet of CH-148 Cyclone helicopters are undergoing repairs after cracks were found in the tails of some of the aircraft.

In a statement to CBC News, the Department of National Defence said 12 Wing Shearwater, near Halifax, which houses the entire fleet of the Sikorsky-made helicopters, is “prioritizing the order of repairs” to get the aircraft back into service as quickly as possible.

A special inspection of the fleet was completed this week, the statement said, and Sikorsky is working with the RCAF to make repairs.

RCAF experts estimate that the repairs will be completed in “the next few days.”

The issue with the Cyclones has had some impact on flood-relief operations in British Columbia, where the helicopters were supposed to provide support, the statement said. It said other air assets have been able to fill the gap.

The CH-148 Cyclone, based on the Sikorsky S-92 civilian helicopter, has been the subject of scrutiny in the past over the procurement process and cost, as well as manufacturing and software issues.

In April 2020, six crew members on board a CH-148 died when their aircraft plunged into the Ionian Sea off Greece as it was returning to HMCS Fredericton after a flypast.

CBC News has requested clarification on the total size of the CH-148 fleet.

The Dawn of AI Avatars Is Here, It's Both Intriguing & Unsettling 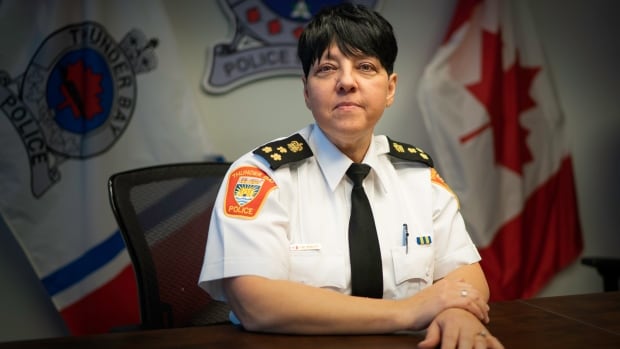 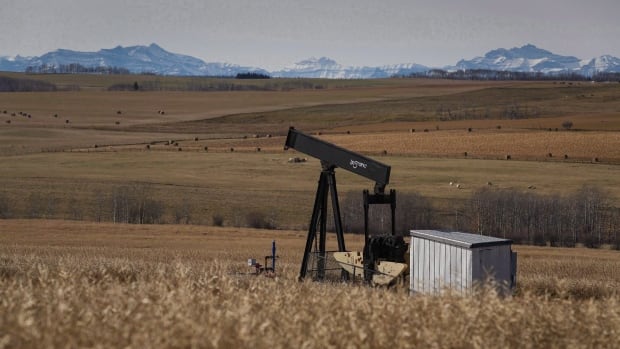 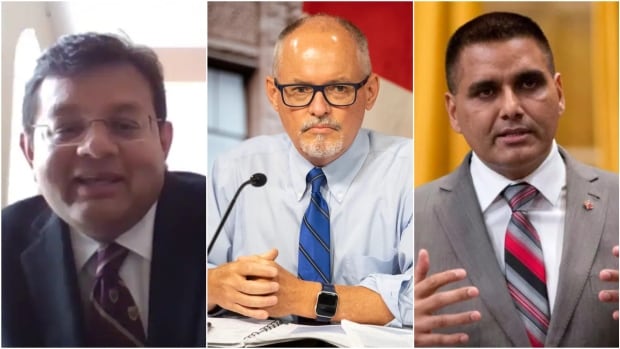 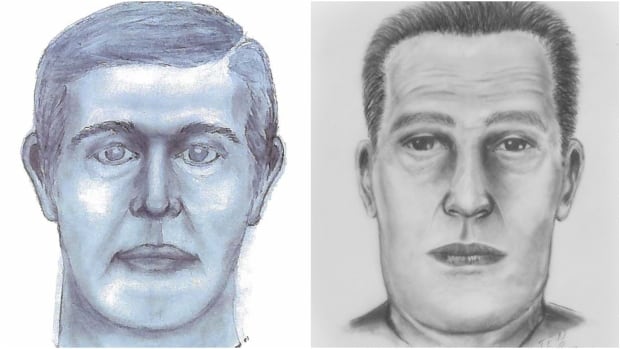