The Edmundston police officer who shot and killed Chantel Moore last June committed no wrongdoing, according to the New Brunswick Police Commission.

The commission finished its investigation into the June 4, 2020, shooting death of Moore, an Indigenous woman from Tla-o-qui-aht First Nation in British Columbia, and found there was “insufficient evidence” that Const. Jeremy Son breached the Code of Professional Conduct Regulation, commission chair Marc Léger said in a news release Thursday.

The release says the decision and findings of the investigation have been shared with the complainant and police officer, but the report won’t be shared publicly.

The commission doesn’t name the complainant, but Moore’s killing sparked calls for justice by First Nations communities in New Brunswick and across Canada.

Moore, who had moved to the northwestern New Brunswick city of Edmundston to be near her mother and daughter, was shot by Son during a wellness check at her apartment. Son alleged he was backed into a corner by Moore, who he said was wielding a knife.

The results of that investigation weren’t revealed, but they were shared with the Public Prosecutions Service of New Brunswick, which in June announced it would not pursue charges against the officer.

A coroner’s inquest into Moore’s death is scheduled to begin Feb. 22, 2022, at the Edmundston Convention Centre.

In an interview following the announcement, Léger said the commission usually tasks police forces with conducting their own code of conduct investigations, then reviews the findings and gives the final word on any sanctions or disciplinary actions.

“In this case, we considered that this is really in the public interest for us to assume the investigation for the complaint.”

Léger said the investigation was the largest the commission has ever done, and noted that changes to the Police Act allowed it to use experts in forensic identification and use of force, as well as legal counsel and an assistant investigator to assist JR Levesque, a retired RCMP officer and polygraph specialist, who served as the lead investigator.

Léger said the commission also brought on a “national expert in the conduct of unbiased oversight investigations” to help guide the other investigators.

“We really wanted to make sure that none of the people involved in this investigation had blinders on and they received advice from this particular individual, and we had legal counsel.”

He said the investigation included interviews with more than 20 witnesses and also involved investigators performing a re-enactment of the scene under conditions as similar as possible to those that happened on June 4, 2020.

While the investigation didn’t find Son breached his code of conduct, investigators discovered issues with policies and procedures followed by the Edmundston Police Force, Léger said.

Investigators noted issues with malfunctioning dash cams and microphones, he said, and a lack of policy regarding the reporting of malfunctioning equipment.

He said investigators also found a lack of enforcement of the policy regarding in-car camera and audio recording equipment.

In addition, the investigation identified a need for a thorough policy review on how police respond to calls for wellness checks.

Léger said the commission has no mandate to address policy or procedures used by police forces, but said it has brought the issues up with the Edmundston Police Force. If the commission isn’t satisfied by the force’s response, it can bring it to the attention of the Department of Justice and Public Safety, he said.

“Now what I’m pleased with is that there will be a coroner’s inquest into Ms. Moore’s death in February,” Léger said. “And I am convinced that those are issues that the coroner will want to explore and probably shed more light on them at that point.”

Edmundston Police Chief Alain Lang did not agree to an interview, but in an email statement, he said Son will be able to resume his duties as a patrol officer.

Alain said Son and the force have fully co-operated with the commission’s investigation and will continue to co-operate during the coroner’s inquest, scheduled for next February.

Not long after Moore was killed, Rodney Levi of Metepenagiag First Nation was shot and killed by RCMP, and First Nations stepped up their demand for an inquiry into systemic racism in New Brunswick.

Prosecutors in the Levi case opted not to charge the officer, determining that, based on the evidence, the officer acted lawfully. 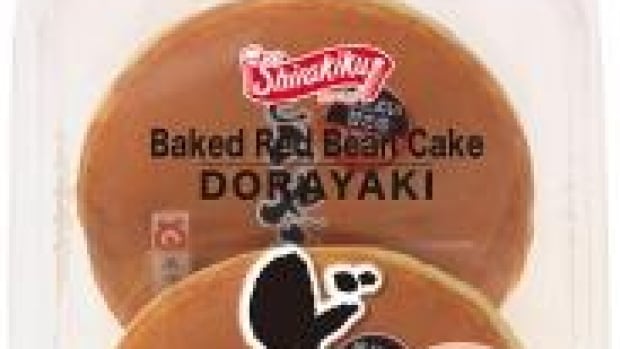 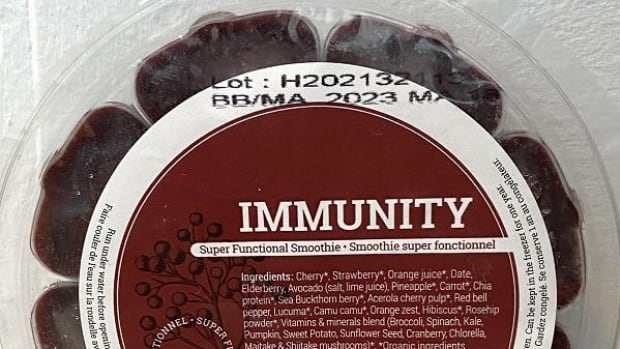 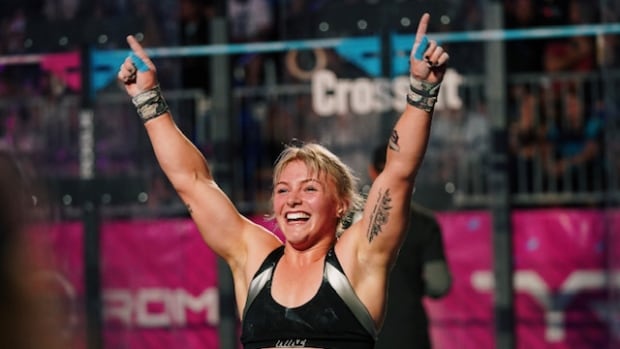 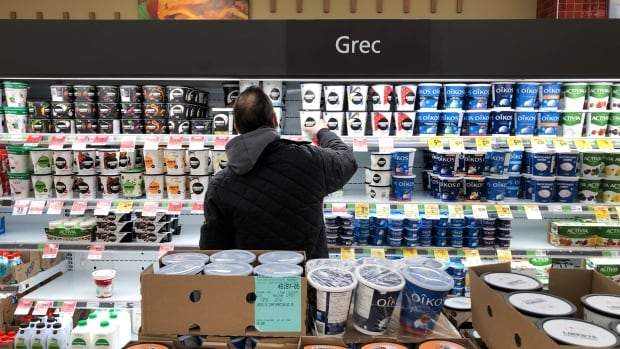