Quebec’s health minister announced Tuesday that some workers in the province who have tested positive for COVID-19 or come in close contact with a confirmed case may remain on the job to protect hospital capacity.

The province plans on extending the mandate to all non-essential workers in the coming days and weeks. Health Minister Christian Dubé said the decision was made as a form of “risk management” as the health-care system experiences thousands of COVID-related absences.

Dubé said the government has been in talks with unions for several days about the change in policy. He said they came to the conclusion it was the only way to prevent “permanent damage” for people who need health care, and that decisions will be made on a case-by-case basis.

“The reality is that we have more and more sick people and fewer and fewer nursing staff,” Dubé said. “This is what we have to do if we want our society to continue to safely function.”

The minister said there were about 7,000 health-care workers off the job yesterday due to COVID-19, and that number is expected to rise to 10,000 in the coming days. Those temporary absences are in addition to the thousands of nurses who left the public system during the pandemic because of its toll.

The health minister also announced Quebec will be widening the scope of its booster campaign as of Jan. 4. As of that date, appointments will gradually open to 18 to 59-year-olds. Appointments will open to a new age group every few days until Jan. 21.

The goal is to vaccinate between two and three million people every month, and have administered boosters to every eligible Quebecer who wants one by March.

There were 12,833 new cases reported on Tuesday in the province and 15 more deaths. The number of cases represents another record for daily cases in Quebec.

According to data tables published on the province’s public health institute, the Institut national de santé publique du Québec (INSPQ), there were more than 10,000 new cases of the virus reported on both Dec. 22 and 23.

Capacity in hospitals for treating COVID-19 patients is slightly higher than last week, at 825, according to the latest dashboard of data published by the Health Ministry on Twitter.

Hospital officials said they are cutting down on non-urgent procedures and activities, delaying up to 50 per cent of surgeries, in order to free up staff to help out with COVID patients.

Before the holiday period, Premier François Legault held a news conference accompanied by Dubé and Dr. Horacio Arruda, the province’s director of public health. Legault said Quebecers should expect an “exponential” rise in cases and hospitalizations.

Restaurants are also limited to serving groups of six, or two family bubbles. Legault said the new measures are aimed at preventing hospitals from being overrun.

While much of the focus has been on hospitals, some outbreaks have begun to pop up in nursing homes and in long-term care.

CHSLD Marguerite-Rocheleau — a long-term care residence for seniors — has reported a major outbreak among staff and employees.

The facility, located in Saint-Hubert in the Montérégie region, reported 92 active cases Tuesday. Some 61 residents and 31 staff are infected. Two people have died.

Below Deck: Eddie Lucas Opens Up About Use Of Racial Slur On Show 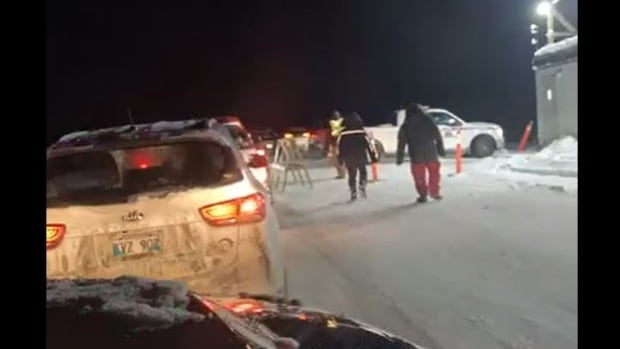 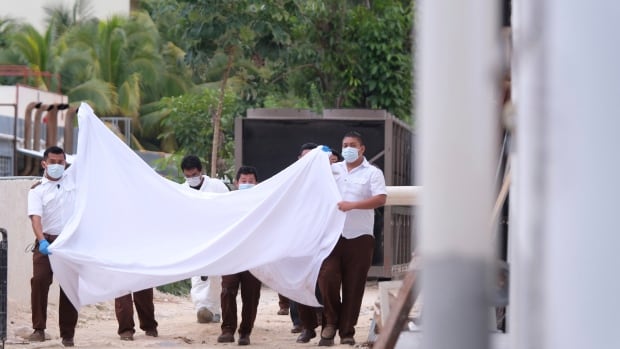 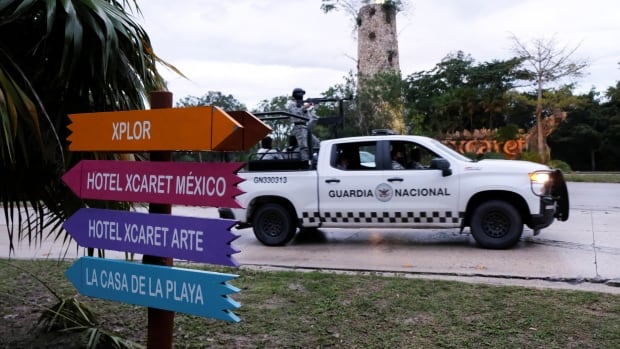