The City of Saguenay and the Quebec government have put in place new measures to help the 187 residents forced from their homes Sunday due to the threat of more landslides.

A total of 79 residences were evacuated in the La Baie borough of Saguenay, about 240 kilometres north of Quebec City, after one house in the vicinity was destroyed in a landslide last week.

After assessing the risk, the city declared a local state of emergency late Saturday, concluding that another, bigger landslide is inevitable and only a matter of time.

In a meeting with evacuees Monday afternoon, public security officials announced they would be installing cameras, gates and security guards to protect property in the evacuation zone, making sure no one breaks into the empty houses.

They also offered affected temporary housing and some financial assistance — and promised compensation to residents if they can never go back to their homes.

Nicolas Gagnon, who lives with his elderly mother in a duplex he owns in the affected area, said he is grateful for the help with finding a new place to stay.

He asked to be relocated to a ground-floor apartment so his mother won’t have to walk up stairs.

“I have to think about my mother’s well-being because it’s not just a question of a week or two weeks — it’s weeks or even months,” he said.

The hardest part has been the loss of a routine, Gagnon said. He is looking forward to having a kitchen where he can cook his own meals instead of relying on expensive restaurant food.

Jonathan Ouellette, another evacuee, said people have been very generous, offering him their cottages or RVs.

He said he is grateful the government is offering some help, although he finds the province’s daily stipend of $20 somewhat low. Nonetheless, he said he is trying to stay positive.

The average age of people who have been evacuated from their homes is 70, he said.

“Our elders are very close to my heart,” said Ouellette. “If they are secured, everything is good for me.”

Speaking in Sherbrooke, Que., Premier François Legault expressed his support for the victims and said he is following the situation “hour by hour.”

He said the government is studying the possibility of offering more assistance, if needed.

“Safety is at stake, and there is no room for compromise,” Legault said.

Legault told reporters he is working with Public Security Minister Geneviève Guilbault, Quebec’s minister of municipal affairs and housing, Andrée Laforest, the Red Cross and municipal officials to make sure everyone finds a place to live and families are supported financially.

“I understand that it’s not fun to be told to leave your home like that, quickly,” he said.

The Red Cross has provided evacuees with $150 gift cards to cover the cost of food and other items for the first three days, after which the Ministry of Public Safety will be taking over and providing the $20 daily stipends.

Nearby residents worried they could be next

Transport Ministry workers and geotechnical engineers from a firm called Englobe were busy conducting tests and analyzing the soils Monday, as they continue to assess the situation and see if some of the homes can be saved.

People living near the evacuation zone are on high alert, waiting to hear if they, too, will be forced to leave.

Valérie Tremblay, the mother of a three-year-old and an eight-month-old, said the situation is stressful.

“It’s especially the house,” she said. “If we leave, we don’t know when we’ll be back, and we don’t know if our house will still be there.”

She and her partner have been packing and preparing a contingency plan to stay at her mother’s house.

“So that we’re not taken by surprise, we’re preparing a suitcase to have everything we would need [for] two children, in case we had to evacuate.”

Daniel Dallaire, who lives just outside the perimeter of the evacuation zone, watched as neighbours living just in front of him had to leave their homes over the weekend.

Dallaire said he could still be affected if the situation worsens.

And although he said he isn’t too worried, he said his wife hasn’t been able to sleep for two days, she is so stressed.

Report: Multiple Officers Were Inside Robb Elementary With Rifles But Took 58 Minutes To Enter Classroom 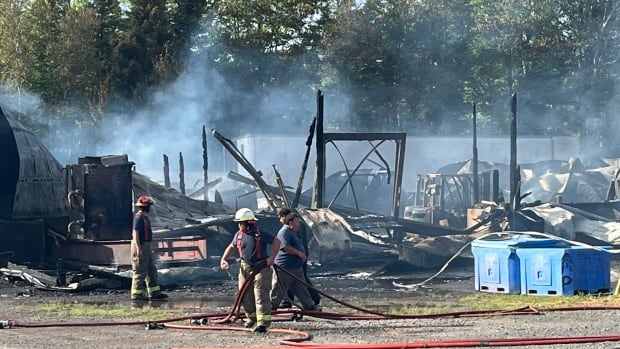 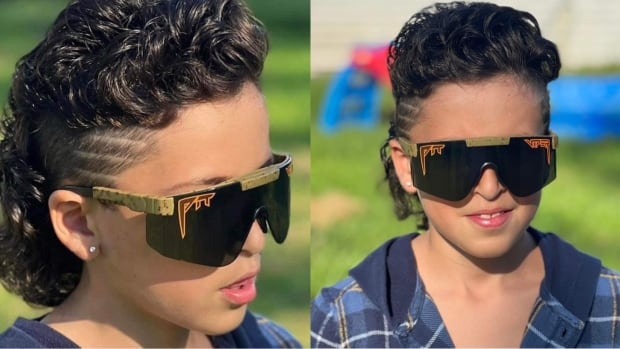 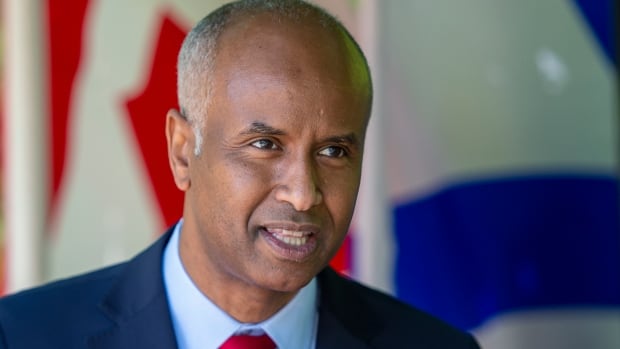 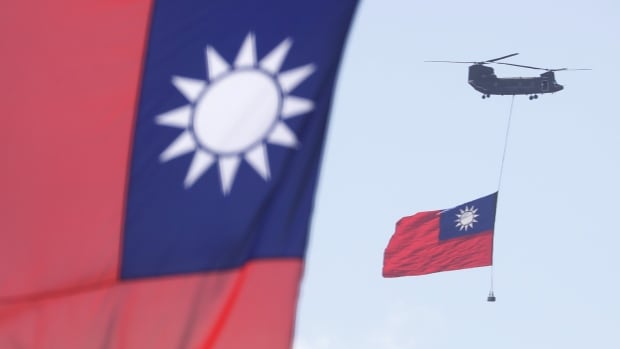 Consequences of possible Taiwan trip by parliamentarians will be considered: Trudeau | CBC News