Tetiana Chudiiovych fled Kyiv shortly after the Russian invasion and made her way to safety in Italy with her two children. After almost two months of waiting for visas, the family arrived in Saskatoon over the past weekend.

“I had my life in Ukraine but I want to continue my life in Canada. I hope that when the war is over, we turn to Ukraine, to Kyiv,” the 39-year-old said.

Chudiiovych said it was a perilous 24-hour journey to flee from the city in a small car with her neighbour, her children, her neighbour’s children and their cat.

“There were six people in one car. Hardly 300 kilometres in, we ran out of fuel and there was no available gasoline,” she said. “We were in a field, it was very cold.”

With aid from the police officers, the family reached western Ukraine before crossing the Hungarian border.

The plan of a week’s stay at her relative’s place in Italy soon dragged into six weeks as the family awaited their visas.

Chudiiovych had applied for visas for her children under the announced Canada-Ukraine authorization for emergency travel (CUAET) on March 18, a day after the program was launched.

As of May 11, there were 119,111 Ukrainians waiting to get their visas under CUAET.  Between the start of the program and last Wednesday, Canada received 223,664 applications.

The wait to get her visa almost made Chudiiovych consider going back to Ukraine after rescheduling her flight to Saskatoon four times.

“I submitted many web forms to Immigration. Immigration, Refugees and Citizenship Canada couldn’t answer them timely,” she said.

But on May 11, the family got their visa in Vienna and were Saskatoon-bound three days later.

“I’m tired already but I’m glad that my children are now safe. I’m not nervous or scared anymore.”

Daria Zaporozhets fled Kyiv with her family, her two big dogs, four cats and two non-venomous snakes. It took more than nine hours of traffic to cross the city to finally get to the railway station.

“We were traveling in the dark because Russian forces were shooting our evacuation trains. We finally made it to the Polish border,” she said.

“We stood for nine hours in the human line at the border with all my pet crates.”

The family of three finally made it to a refugee camp in Poland where they started their application under CUAET.

“I’m so excited, as if I am five years old and it’s Christmas and Santa Claus is coming with this gift to come to Canada,” Zaporozhets said.

“I want to live and know that tomorrow I will wake up and be alive, and wouldn’t have to take my whole family to bomb shelter every three hours. I want to live like a normal human being.”

The next hurdle for the family was to travel to Canada with all their pets.

Ottawa announced starting next week, those approved under CUAET will have access to chartered flights to Canada.

“It’s too expensive and a hard quest for us. It’s more than $4,000 for tickets for all of us, and snakes will come separately in cargo,” she said.

Zaporozhets said she was even discouraged by a Canadian volunteer to leave her pets behind, but she feels her pets are her family too.

The family will be arriving in Toronto next week before taking a road trip to Saskatoon.

“I will either try to become a film director in Saskatoon or I will open up a bakery, as I am known for making really delicious cakes.” 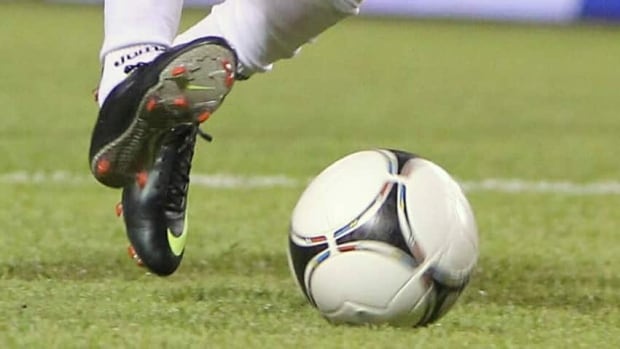