Are you looking to compare the promises and proposals of Ontario’s major political parties? Look no further.

This story contains the platform documents released by each party ahead of the June 2 general election. There are also links to CBC News coverage of the platforms, in case you want more context.

Doug Ford’s Progressive Conservatives are campaigning with the slogan “Let’s get it done.”

What does that mean?

Well, most of the party’s promises are contained in the pre-election budget the PCs released on April 28, which features some $198.6 billion in spending, much of it ear-marked for building highways, hospitals and other infrastructure.

You can read more about Ford’s spending plan here or view the budget for yourself below:

The Ontario NDP was quick to release its platform, which includes the big promises of pharmacare and dental care programs and a focus on making life more affordable.

Here’s a look at the New Democrat platform, the costing of which was released by the party on Sunday.

Steven Del Duca’s Liberals put housing front and centre in their platform, promising a range of solutions to a central part of the affordability crisis Ontarians face.

Those pledges include one single rent control system as well as stiffer penalties for those who keep homes vacant in urban areas.

The Liberals are calling their costed platform “A place to grow.” You can read more about it here or review it for yourself below:

The Green Party of Ontario offers the most divergent platform from its political rivals.

Leader Mike Schreiner’s costed plan focuses on climate change and includes $65 billion in funding to transition the province to a “new climate economy.”

Here’s a look at the Green plan with by the complete version below:

Wondering how your political views align with those of each Ontario political party? Check out Vote Compass. 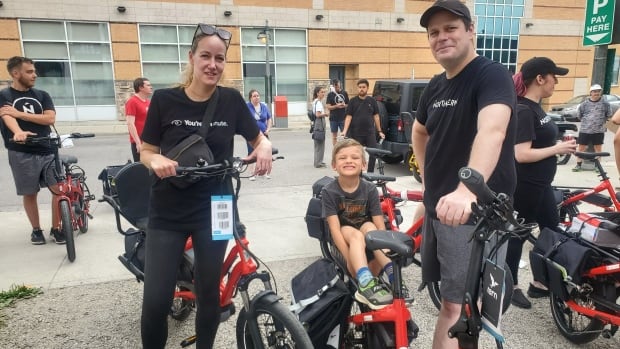 This London, Ont., tech firm is making e-bikes an easy alternative to cars for its workers | CBC News 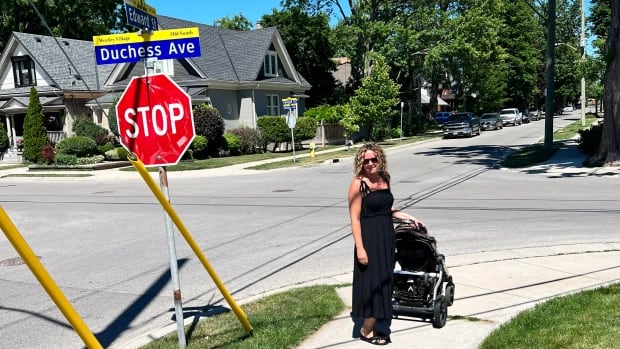 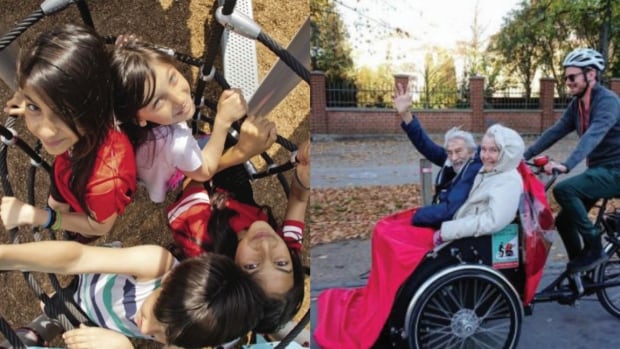 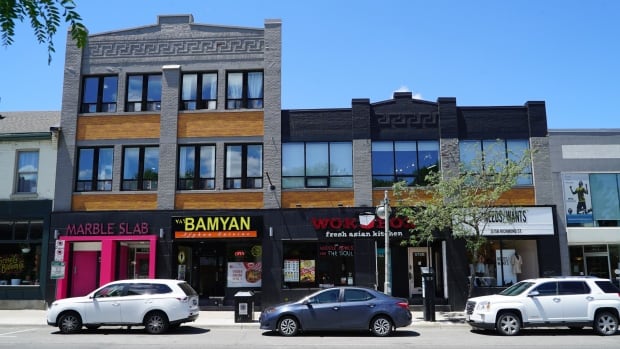