For Doug Ford and his Progressive Conservatives, the 2022 Ontario election is a “win big or go home” situation.

To get a second term in office, Ford must win a majority. That’s because all of the opposition parties say they will not support a PC minority.

With 124 seats up for grabs in Ontario on June 2, the magic number for a majority is 63.

The PC Party won 76 seats in the 2018 election. Straight-up math says Ford’s party can’t afford to lose more than 13 of those ridings, unless they manage to grab other seats by outperforming their results last time.

Here are the ridings in which the PCs are most vulnerable, based on their 2018 margins, the 2022 candidates and information from strategists in all parties. If Ford’s party can hang on to most of these seats, he’ll be on his way to a second term as premier.

Of all the seats the PCs won in 2018, Ottawa West-Nepean came with the slimmest margin of victory. Jeremy Roberts won by just a third of a percentage point. The NDP had never previously taken more than 16 per cent of the vote in this riding, yet doubled that in 2018. If traditionally Liberal voters who were either discontented or voted NDP strategically in 2018 come back to the fold, Roberts will be hard pressed to hang on. But if he does win this seat, it would be a pretty strong sign that the PCs are looking at another majority.

There’s a case to put all seven Mississauga ridings on this list. Voters here tend to swing as a block, and they’re a pretty good indication of the provincial mood: in each Ontario election over the past 30 years, every single Mississauga seat has gone to the party that formed government. All seven PC incumbents are seeking re-election, and if they all win again, the PCs will be in very good shape. Among these seats, their narrowest margin of victory in 2018 came in Mississauga-Malton, where Deepak Anand won by 2,300 votes.

The PCs won 11 seats in Toronto in 2018, a critical part of their victory. Prior to that, the party hadn’t won a single seat in the city since 1999. Four PC wins last election came in Scarborough, and you can tell (by how often the leaders have come here to campaign or make announcements) that the parties expect these seats to be a dogfight. The Tories won Scarborough-Rouge Park by less than 1,000 votes, and Scarborough-Centre (where the PC incumbent isn’t seeking re-election) by less than 2,000.

Brampton is a battleground. It’s no coincidence that Ford kicked off Day 1 of his re-election campaign in this city. The PCs picked up two crucial seats in Brampton in 2018, both by narrow margins. Amarjot Sandhu won Brampton South by just 490 votes, while Prabmeet Sarkaria won Brampton West by 2,700 votes, and may get a boost this time around from his appointment to Ford’s cabinet. The three other Brampton seats went to the New Democrats in the last election, and NDP Leader Andrea Horwath brought in federal counterpart Jagmeet Singh for a mid-campaign rally here.

PC Party strategists are concerned about their chances of holding these two seats, among their narrowest wins in 2018, both by margins of less than two per cent. Mike Harris Jr., son of the former premier, is running again in Kitchener-Conestoga, while the PCs are fielding a political newcomer in Kitchener South-Hespeler: Crown prosecutor Jess Dixon.

Seven MPPs who won their seats under the PC banner in 2018 were either turfed from or quit the party caucus. Some of those ridings are considered to be safe PC seats, and some are not. Cambridge is among the least safe of the seven. Incumbent Belinda Karahalios is running again, this time for the New Blue Party. It’s incredibly rare for anyone outside the PC-Liberal-NDP parties to win in an Ontario general election: it’s happened precisely twice in the last 70 years. Still, Karahalios being on the ballot can only make it harder for PC candidate Brian Riddell.

The NDP have high hopes they can take this riding from PC backbencher Will Bouma. The New Democrats fell just 600 votes short in 2018, and this time their candidate is Harvey Bischof, the high-profile former president of the Ontario Secondary School Teachers’ Federation. Ford paid a special visit to the riding in March to announce a step toward future redevelopment of Brantford General Hospital, and touted Bouma as an all-star MPP.

Another squeaker of a win for the PCs in 2018, the riding of Sault Ste. Marie went to Ross Romano by a margin of just 414 votes. Romano was promoted to cabinet in 2019, Ford visited the Soo frequently as premier and his PC team chose to make a precious campaign stop there as well, likely signs of how badly the PCs want to hang on to this riding. The PCs are confident they can not only hold on to their three northern Ontario seats, but actually win more in the region.

The PCs swept all 10 seats in York Region in the last election, and five of those MPPs made it into Ford’s cabinet. The one seat the Liberals most want to peel away from Ford in this region is Vaughan-Woodbridge, because that’s where Liberal Leader Steven Del Duca is running. Del Duca was defeated here in 2018 by Michael Tibollo of the PCs, and has to overturn a nearly 8,000-vote margin to win the rematch. If he fails, it’s hard to see how the Liberals would win anywhere in York Region, and also hard to see how Del Duca would justify staying on as leader.

Even though the Liberal Party’s collapse in 2018 led to the worst provincial election result in its history, the Liberals came within 1.5 per cent of winning this midtown Toronto seat last time. Newcomer candidate Arlena Hebert will get lots of help from the Liberal campaign in her efforts to reclaim this target riding from the PCs’ Robin Martin.

The PCs won this riding quite handily last election, with a margin of more than 7,500 votes, so it wouldn’t at first glance be a natural target. But the Liberals managed to recruit the longtime mayor of Barrie, Jeff Lehman, as their candidate. Lehman won three straight mayoral elections in the city, taking more than 90 per cent of the vote in 2014 and 2018. His name recognition alone should give the Liberals a bump on the ballot. This riding will be a litmus test for Ford’s pitches on affordability, given that a growing number of Barrie residents commute to the GTA, making them particularly affected by the double whammy of rising house prices and rising gas prices.

The candidate who won Durham for the PCs in 2018, Lindsay Park, is not running in this election. She split from the party last year in a dispute over her COVID-19 vaccination status. That leaves the PCs with a new candidate, albeit one with sterling party connections: Todd McCarthy is senior partner at the law firm founded by the late Jim Flaherty, where Christine Elliott also practiced. His Liberal opponent, Granville Anderson, was Durham MPP from 2014 to 2018, but came third last election, behind the New Democrat candidate.

Rod Phillips won Ajax in 2018 for the PCs, rose to become minister of finance, resigned that post after going on a Caribbean vacation during the pandemic, returned to cabinet as minister of long-term care, then abruptly announced he wouldn’t run again. The NDP had the former mayor of Ajax as its candidate, but he was tossed over his support for naming a street after the captain of a Nazi warship. It all makes for a potentially wide-open race.

This is the single most reliable bellwether riding in Ontario politics: it has gone to the party that won the most seats for 12 straight elections (dating back to when the riding used to be called just Peterborough). The PC incumbent Dave Smith didn’t exactly run away with it in 2018, taking less than 38 per cent of the votes, the third-lowest vote share among all PC victories. But given the riding’s history, if the people of Peterborough stick with him, that’s as good a sign as any that Doug Ford will get another term as premier. 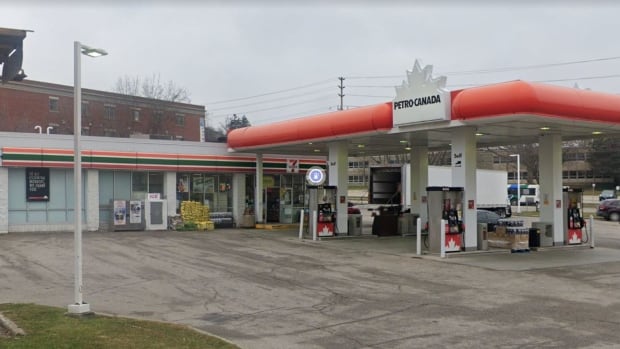 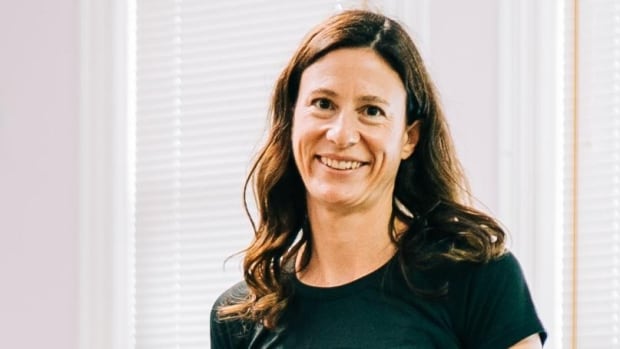 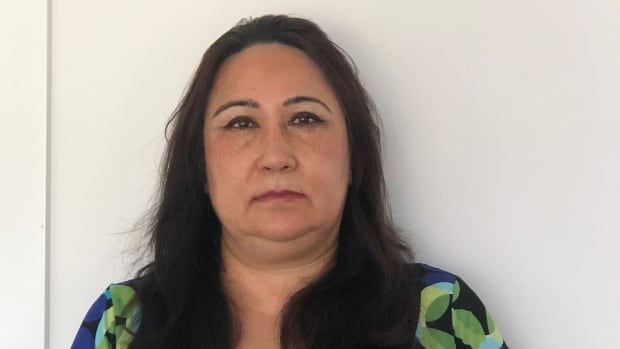 One year after the Taliban took control in Afghanistan, a London, Ont., woman still fears for her family | CBC News 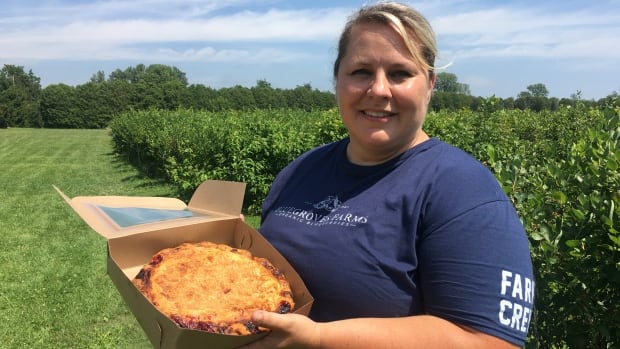