Of course, some folk didn’t need to actually watch to decide whether it was brilliant or rubbish.

Those who believe the former First Minister can do no right or no wrong – look away now. What follows is bound to irritate, based as it is on the strengths and weaknesses of the man who almost led Scotland to independence in 2014.

The policy launch contained strong points – the idea of an “independence parliament” mandating the Scottish Government to open negotiations in week one and the compelling narrative of creating a modern “community of the realm” to mirror the effort behind the Declaration of Arbroath.

But there were weak points too – chief amongst them the inconvenient fact that such an iParliament would almost certainly not reflect the readiness for action of a fairly evenly divided electorate.

Now I say that not to be a party pooper or glass half-empty gal. I say that as someone so convinced that independence lies ahead, I’m thinking about the whole (perhaps lengthy) journey. And for that journey, cohesion, solidarity and mutual respect may be more useful qualities than excessive ebullience.

It’s a bit like crossing the road with friends. The most confident will cross as soon as an opportunity appears – but the rest may wait till the wee green man appears. Urging the hesitant over before they feel ready rarely ends well. And yet, of course, if there is no functioning traffic management system – no green man, just an obstructive Boris Johnson – then leadership is indeed vital. But that might mean several return trips, working at the pace of the slowest, till everyone is across.

Certainly, the whole exercise needs a confident obstacle crosser to begin. And that Alex Salmond certainly is.

But there’s a world of difference between confidence and cockiness.

The first believes progress is possible after assessing every aspect of the situation – it is informed gallussness. The second is sheer bravado. Acting on a hunch. Certain that what can be imagined can be done. It is Alex Salmond’s greatest strength – and weakness.

Without his conviction that Scotland would benefit massively from the roll-out of wind farms and marine energy, Scotland wouldn’t be where she is today – on the cusp of producing 100% of our electricity needs from renewable sources. That took vision and cussedness. Agreed.

But that same certainty also created the shared currency policy – apparently decided by Salmond himself without Cabinet discussion, all the better to wrong-foot George Osborne. It’s true. The pound doesn’t “belong” to England and when the Chancellor fell into Salmond’s trap by ruling it out, Yes opinion did harden. But worry also rose amongst waverers who wanted a good currency position not someone talking a good game.

Confidence and cockiness. They sit so close in the spectrum of human behaviour, yet feel so different to the undecided. And that’s the main challenge facing Alex Salmond now.

Not his exclusion from TV debates – Salmond knew he faced likely exclusion by broadcasters keen to avoid a walkout by leaders with MSPs in Holyrood. But his inclusion in the series of one-to-one leaders’ interviews on STV with their political editor Colin Mackay is a compromise BBC Scotland would be wise to explore.

Of course, there’s the tantalising prospect of a massive audience if Salmond accepts the Giant Haystacks v Big Daddy political wrestling bout of the decade – with George Galloway in the blue corner and Andrew Neil as referee.

I am praying (in an atheist kinda way) that Alex resists the temptation, not just to protect himself from accusations of poor judgement and a tacky descent into opportunism and populism, but to protect the cause of independence from being fought in the shabby Court of King George.

Nor is an absence of specific policies Alex Salmond’s biggest problem. Tuesday’s event was rather mis-sold as a “policy launch” – with an imminent online event to decide policy on education, Covid recovery, women and inequalities. Tuesday’s event was thin on policy but large on independence strategy. Fair play. None of the other parties have launched their manifestos yet and the new Alba bairn is after all just 11 days old. It will need to present a convincing, innovative, sparkling policy – especially relating to the green Covid recovery – soon. But for now, independence strategy will do.

Nor is Alex’s main problem even his recent past – his (not criminal) behaviour with female co-workers and his decision to broadcast on the Russian-state backed RT despite the Salisbury poisonings and current imprisonment of campaigner Alexander Navalny.

No, Alex Salmond’s main problem is also his greatest asset – certainty which can come across as cockiness.

Sometimes that certainty boosts an important project, sometimes it encourages him to take a risk and play a hunch. Sometimes it creates much-needed vision, sometimes it means collecting a few facts and over-extending them, as Alex did with the arc of prosperity.

Don’t get me wrong. Norway’s rock-solid economic performance has rarely wavered, while Ireland and Iceland have recovered from the economic shocks of 2008. But unregulated capitalism means their “prosperity” is more like our own – unequal and unstable. “Arc of resilience” might have been a better title for these small independent neighbours – whatever life throws at them, including excesses and corruption generated by their own political systems, they recover.

Many other scenarios felt convincing at the time and even vaguely prophetic but soon looked embarrassingly redundant – like Free by 93 and Salmond’s initial support for Donald Trump’s new golf resort in Aberdeenshire.

DOUBTLESS this is unfair. If other leaders had stuck their heads out more, risked more, led more – they too might have a collection of grand narratives that didn’t quite match reality.

But in Alex’s case that’s why so much hinges on his inability to admit mistakes.

It’s not just that he did privately apologise to one woman whose case was stymied by the flawed Scottish Government harassment procedure or that he acknowledged he could have been a better man.

We could all be better people. It’s that Alex has form for never admitting a mistake.

Folk may not want the whole, unvarnished truth about difficult situations – that’s true.

But they probably do want some acknowledgement that the road to independence will be tough and devoid of sunny uplands for the first wee while.

Keener on his own slogans (it was never going to be Free by 94) and carefully constructed narratives than the more nuanced and less rousing sound of reality. Happier leading from the front, even if the rear and middle sections of public opinion can’t keep up and likely to insist constitutional change will be easy, when even Yessers know it will be worth it but no doddle – that’s Oor Alex.

And for all these weaknesses he has matching strengths. Can he change – should he?

It’s a free world and I doubt Alex will pay any attention to the likes of me. But more confidence and less cockiness might be what hesitant voters really need from Alex Salmond.

After all, a political leader is not just for an election any more than puppies are just for Christmas (or Covid). For the long haul ahead, Salmond and Alba both need credibility. And strange to say his credibility would be greatly enhanced if Alex did the one thing he has never done before. Admit that he makes mistakes. Manners maketh man, they say. Genuine humility is an important quality in returning leaders too.

Ahead of the Olympics, Japan's vaccine minister says he fears a virus uptick in Tokyo 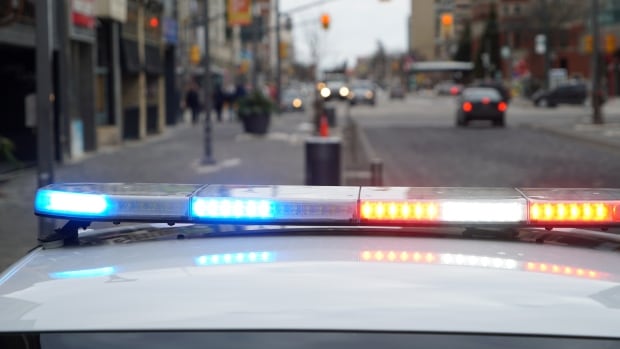 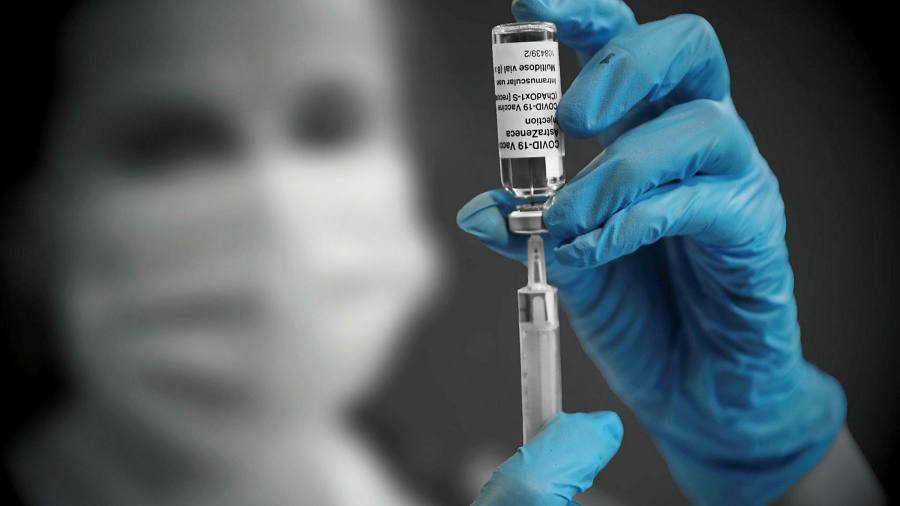