On the day London’s newest elementary school opens its doors next September, it’s likely that not every student at Summerside Elementary will have a seat inside the new building. Thames Valley School Board (TVDSB) officials admit population growth in the city’s southeast could mean the school will be over-capacity and using portable classrooms on day one.

It’s a common scenario and one London city Coun. Shawn Lewis said illustrates a problem he sees with how the province allocates capital funding for new schools. Namely, that in order to meet criteria for capital projects, school boards must show the school will be at or above its intended capacity the day it opens and for five years after.

“To plan to open a brand new building that’s already going to be at capacity with no room for future growth in the neighbourhood, with no room for new families to move in, is just the epitome of poor planning,” said Lewis. “It’s just backwards thinking.”

London West MPP Peggy Sattler agrees it’s not the best way to meet the needs of a fast-growing city.

“A school takes some time to build and I think every new school we’ve opened in London for the past two decades, by the time it opens its doors, it already has portables on site or needs an addition,” said Sattler. “It seems like a wasteful use of scare staff resources.”

London is experiencing a growth surge of new families that would test even the best school planning systems.

A school board planning report released earlier this year said London’s census area underwent 1.6 per cent growth over a one-year span ending in July 2020. That number might not seem impressive but it makes London the fifth fastest growing metropolitan area in Canada, tied with Ottawa.

Sattler said many feel this growth has been accelerated since the COVID-19 pandemic, as many families chose to move from the Greater Toronto Area to a more affordable London.

Complicating the school planning challenge is that the growth isn’t happening evenly across the city. In the public board, elementary schools outside the core tend to be over capacity, while schools in central and east London are more inclined to be at below their intended capacity.

To spread the demand for student spaces more evenly, TVDSB trustees commissioned a consultant’s report that among other changes, proposed possible ways to re-draw some catchment boundaries. Their recommendations, if implemented, would prove painful for parents as some students would be forced to shift schools.

In the end, the board pushed pause on those plans last week after hearing news the province will soon announce the release of some $600 million to fund capital projects province-wide.

Announcements with details about which projects will be funded are expected to come in the weeks leading up to Christmas. On London’s wish list are new elementary schools, one in Lambeth and one the Riverbend area of west London. An expansion of Eagle Heights PS and new schools in Lucan and Woodstock are also on that list.

Is the approval process flawed?

Speaking on background, a spokesperson for the education ministry said each year school boards submit a list of their top-ten priority capital projects. The ministry assesses those requests from boards across the province, earmarking the funds to where they deem the need the greatest.

The spokesperson pointed out that London isn’t the only Ontario region dealing with rapid growth. She said school boards and municipalities should work together to figure out where schools should go and what services they need.

“The biggest problem in all education funding is that it’s not particularly good at supporting long-term planning,” said Annie Kidder, who heads the advocacy group People for Education.

Kidder said a moratorium on school closures makes it more difficult for school boards, who might otherwise have the option of closing a school with low enrolment to shift resources to areas where growth is surging.

Even if London gets the new schools on its list, the growth will still present problems. Built in 2017, Sir Arthur Currie PS is almost at double its intended capacity. A new school in northwest London has been approved but its opening day is at least four years away.

In the meantime, new students in Sir Arthur Currie’s catchement area will be bused 20 minutes to Knollwood PS, a school located 12 kilometres away at the corner of Cheapside and Gammage Streets in East London.

Busing students out of their neighbourhoods to less crowded schools or shifting catchment boundaries are often the result of growth that overwhelms school capacity.

“Those are always difficult decisions for families,” said Sattler. 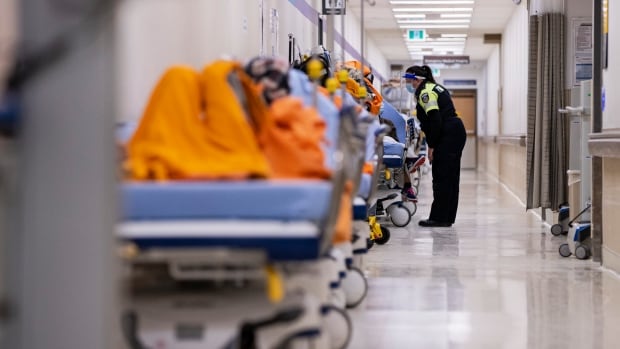 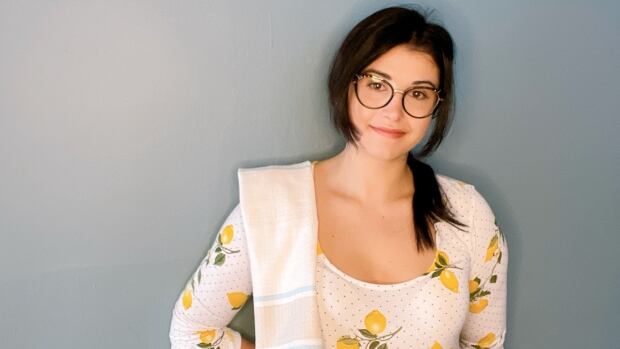 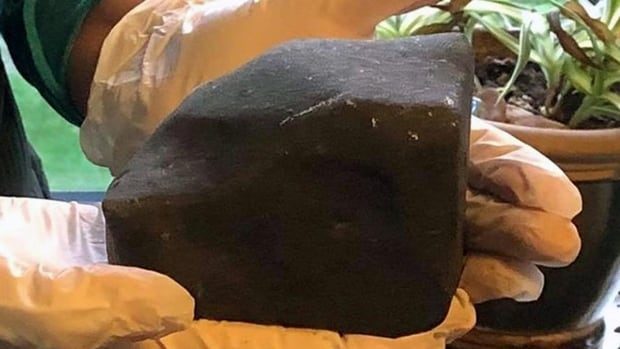 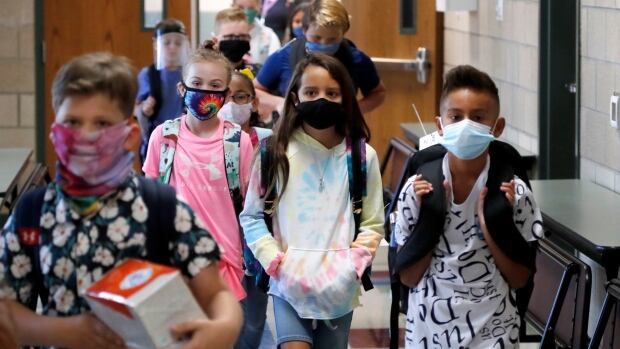 Worry over air quality in schools pushes London, Ont., parents to ‘take matters into our own hands’ | CBC News