A Maud Lewis painting once traded for a grilled cheese sandwich 50 years ago in London, Ont., has sold for $350,000 at auction.

It’s the first time a painting by the artist has exceeded a sale of $100,000. Before this, the record price for her work was set in November 2021 when Train Station In Winter fetched $67,250.

“We didn’t really realize the treasure that she was to Canadians,” said Irene Demas, the former owner of the painting entitled Black Truck. “This will put her out into the world. Everybody will look at their Maud Lewis [pieces] differently after this auction.”

Born in 1903, Lewis lived in poverty while suffering from debilitating rheumatoid arthritis. She made vividly colourful paintings of landscapes, animals and flowers out of her one-room house in the village of Marshalltown outside Digby, N.S.

Lewis painted the scene of a black truck travelling down a rural road in 1967, just three years before she passed away. It was made for London artist John Kinnear, who met Lewis while she was selling her paintings along the highway for as little as $2. The two struck up a friendship, and Kinnear mailed Lewis supplies while raising awareness of her work in Ontario.

He swapped the painting for lunch at a downtown restaurant owned by Demas and her husband Tony in the 1970s. The couple decided to put the painting up for auction on May 14, where it was expected to sell for a maximum of $35,000.

Demas said she was amazed to see a closing bid of ten times higher.

“We always cherished her painting,” said Demas. “It brought us pleasure for all those years. You pass it on, and you hope that the next person will get as much joy out of it as we have.”

Two handwritten letters from Lewis to Kinnear, believed to be the first-ever examples of the late artists’ correspondence to go to market, were also up for auction. Those went for $70,000, far above the anticipated $3,000 to $5,000.

Ethan Miller, chief executive officer and auctioneer at Miller & Miller Auctions in New Hamburg, Ont., said the letters and painting went to two separate, but equally passionate bidders. He said the winner of the painting increased their initial bid increment by $10,000 after watching the 2016 biographical film, Maudie, the night before the auction.

Miller said he views the high bids as a pronouncement for Lewis overcoming adversity.

Afternoon Drive8:51Maud Lewis Painting That Once Paid for a Grilled Cheese in London is Now Worth Thousands

50 years ago, a Maud Lewis painting was used to buy a grilled cheese sandwich in a London restaurant. Today, that painting could fetch $35,000 at auction. Guest host Allison Devereaux hears the full story from the former owner of that restaurant, Irene Demas.

“I think given the way the world is and some of the growing pains that we’ve had in the last two years, I think it is a testimony to the fact that human beings truly do rally behind people that stand up for what they believe in and pursue their passions,” said Miller.

“In this case, I truly feel that it’s symbolic about the way these people feel, not just about Maud’s art, but about Maud Lewis herself.”

Not again: Gas prices at Beverly Grove station well over $7 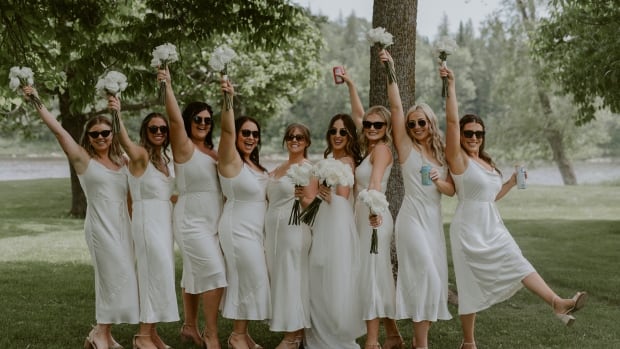 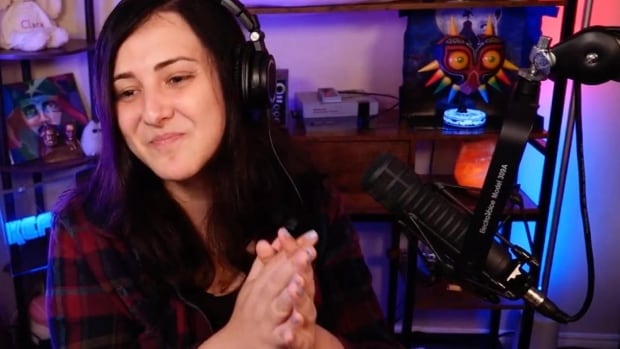 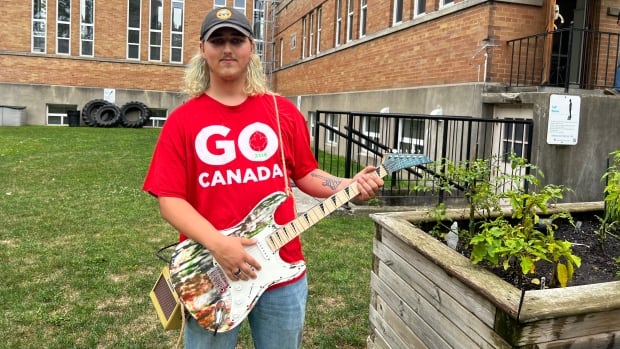