The proportion of school leavers going into higher or further education has reached a record high of 72%, latest statistics show.

However, the overall proportion of school leavers going into “positive destinations” has decreased to 93%.

Education Secretary John Swinney said this was due to the pandemic affecting opportunities for employment, with a notable fall in young people entering the workforce.

The National Records of Scotland figures for higher and further education increased from 68% in 2019 to 72% in 2020.

Positive destinations, which include work, training or further study, went from 95% to 93% over the same period.

Mr Swinney said: “Despite the challenges of Covid-19, it is heartening to see a continued high proportion of our pupils in positive destinations after leaving school, with a record percentage continuing in further and higher education.

“This year’s statistics clearly highlight the impact of the pandemic on young people, with a sizeable decrease in those entering employment reflecting the limited opportunities in the labour market.

“We are providing direct support to those affected through the Young Person’s Guarantee which gives every 16-24 year old a job, placement, training or volunteering opportunity.”

He said the impact of the pandemic had made attempts to close the poverty-related income gap more difficult.

Mr Swinney said: “While official measures of the attainment gap rose slightly over the year, the proportion of leavers from the most deprived areas gaining one pass or more at a given level or better rose at most SCQF levels and the attainment gap is much smaller than it was in 2009/10.

“Over the last 10 years we have seen the gap close significantly at most SCQF (Scottish Credit and Qualifications Framework) levels with the difference in the proportion of school leavers achieving a pass at SCQF Level 6 (Higher or equivalent) or better among those from the least and most deprived areas decreasing by 9.6% compared to 2009/10.

“We have committed over £300 million in education recovery over this year and next, including to recruit additional teachers and support staff and address digital exclusion. and I am determined to continue to support our young people through these unprecedented times.”

Over $60,000 Raised For ISP Trooper In A Coma After Being Hit While Assisting In Crash On I-55 Near Joliet

Possible ministerial codes breaches are suddenly of interest to the Tories 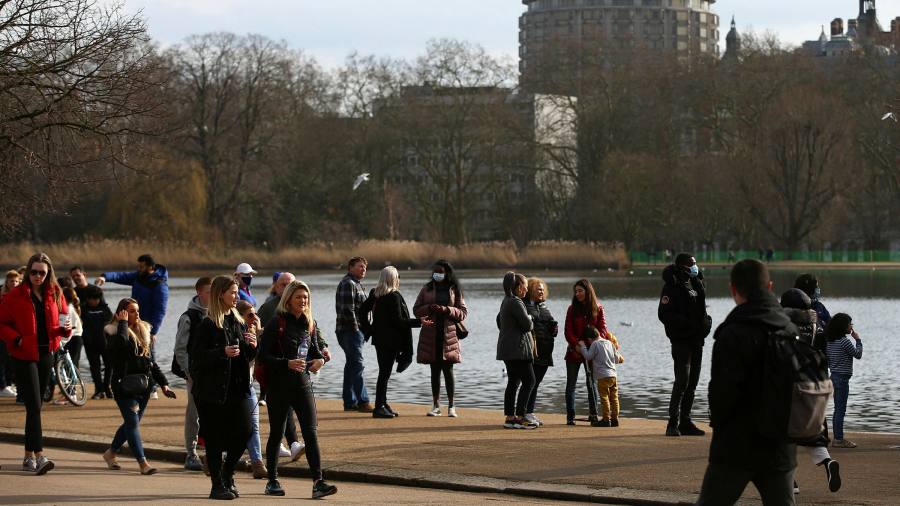